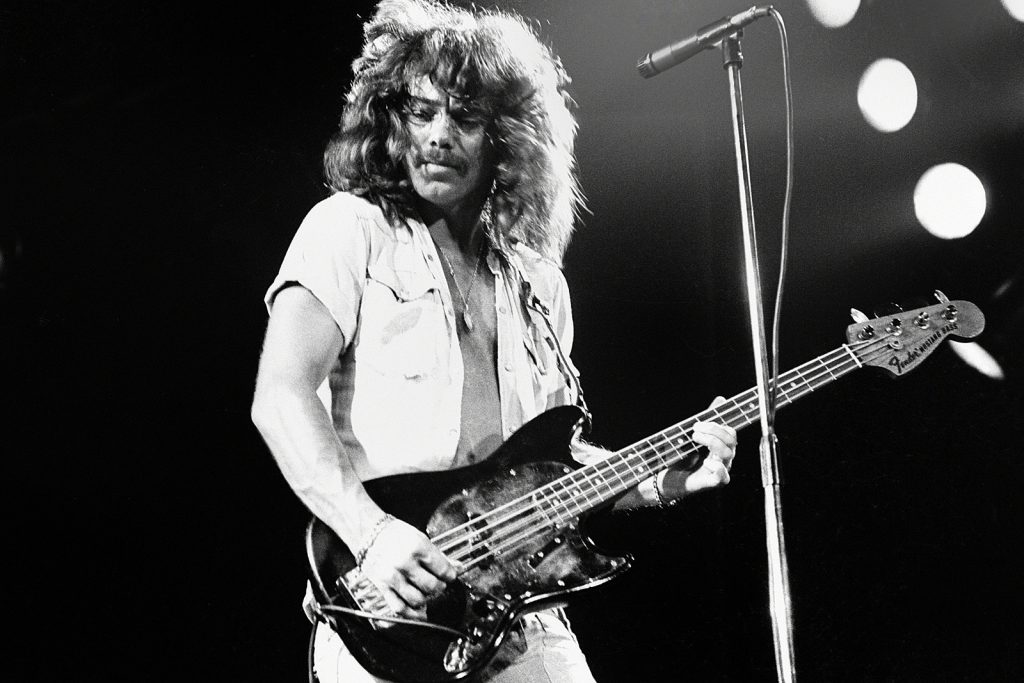 The British musician, who regularly sang lead during the band’s heyday, had been suffering from multiple sclerosis for some time, journalist Craig Bennett said in a social media statement.

“At the request of his loving and deeply cherished family, am heartbroken to announce […] Alan Lancaster passed away this morning at his Sydney home, surrounded by family,” he wrote. “Alan had been dealing with multiple sclerosis.” He said the condition had already been affecting Lancaster’s mobility during the Status Quo reunion tours of 2013 and 2014, when he rejoined Francis Rossi, Rick Parfitt and John Coghlan to reactivate the classic “Frantic Four” lineup. That had come after Lancaster’s acrimonious departure in 1985.

“Status Quo began Rockin’ All Over The World in 1967,” Bennett added. “The legendary band amassed decades of hit songs, including ‘Down Down’ and ‘Whatever You Want.’ Alan married his beautiful wife Dayle Lancaster in 1978. They met when Alan and Status Quo, along with Slade and Lindisfarne, toured Australia in 1973. Alan, who was a dear and special friend, is survived by Dayle, his children Alan Jr, Toni and David, plus five grandchildren.”

He included a comment from Dayle, who explained that Lancaster’s parents, brother and sister had all moved to Australia from the U.K. and all enjoyed their lives there. “Alan had a wonderful wit and a fabulously dry sense of humour,” she continued. “He was a devoted and adoring husband, father and grandfather. Family was always his focus.”