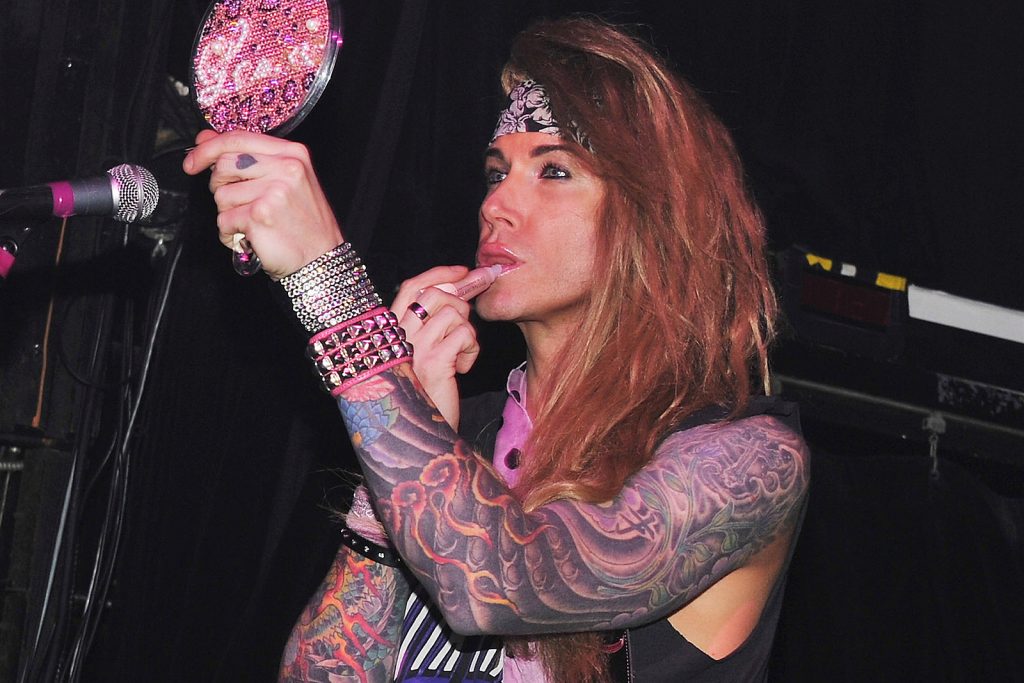 Foxx — real name Travis Haley — was a founding member of the comedy metal group, which started out as covers band Metal Shop, later Metal Skool, before settling on their current name in 2008 and releasing major label debut Feel the Steel the following year.

“The great pandemic of 2020-2037 has affected all of us,” Steel Panther wrote in a statement. “For some though, it has opened doors of opportunity and been a catalyst to seek out one’s true calling in life. This is Lexxi’s story. He started his side business, Sexy Lexxi’s Prettiest Pets, to bring in money for Botox during the lockdown. But something miraculous happened. He realized that his love for making pets pretty was greater than his love for being pretty himself. Lexxi discovered a greater love. Possibly, the greatest love of all.”

As a result, they said, Foxx had decided to focus on “[m]aking ugly dogs pretty.” They continued: “[A]fter nearly 40 years of rocking together and taking Steel Panther from the Viper Room to headlining Wembley Arena, it is with heavy hearts — but great heavy metal memories — that we bid Lexxi Foxx farewell. We love you and we wish you a wonderful future putting eyeliner on chihuahuas.”

Vowing the band would continue, they added: “[T]hough we may not ever find a bassist quite as beautiful as Lexxi, it shouldn’t be hard to find one to match his towering intellect.”