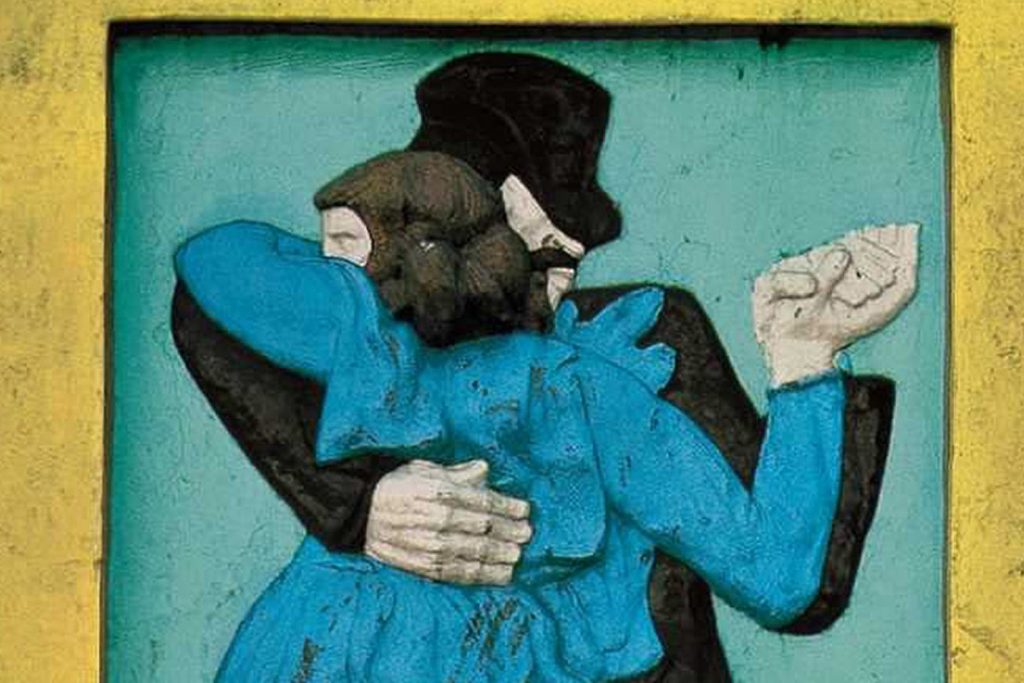 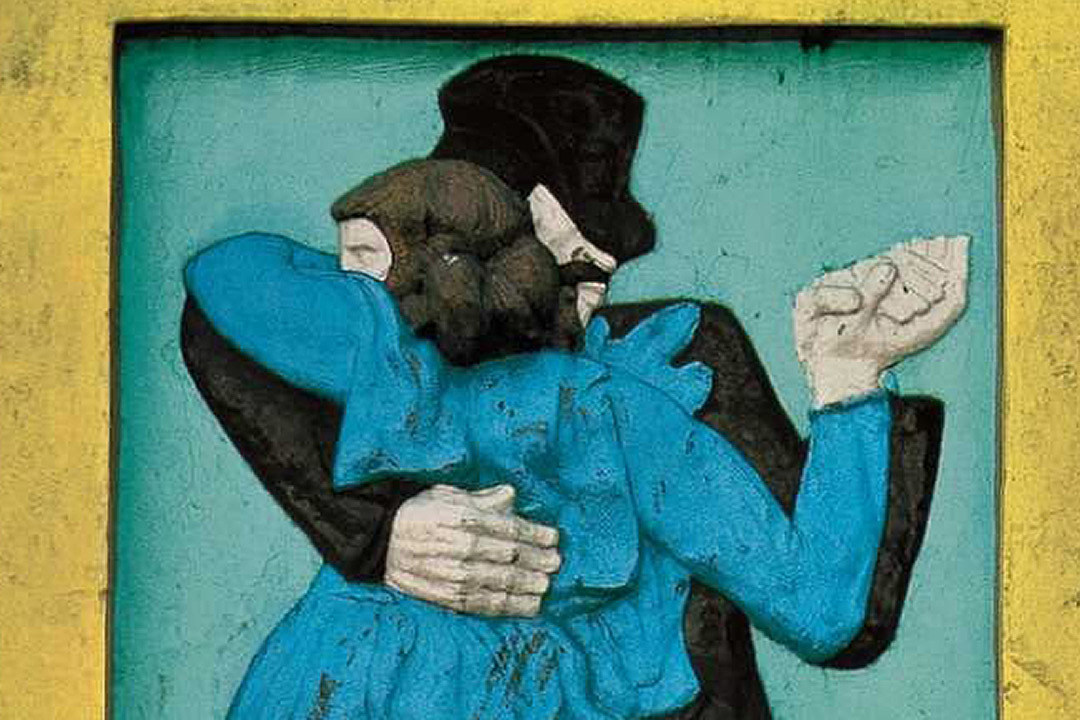 An engineer who worked with Steely Dan during the making of their 1980 album Gaucho revealed that he found tapes associated with the lost song “Second Arrangement.”

Donald Fagen and Walter Becker spent several days working on the track in December 1979 before recording a version that matched their notoriously high standards. But an assistant engineer charged with preparing the tape for playback accidentally erased most of it. When senior engineer Roger Nichols told Fagen what had happened, he’s said to have been so upset that he left the studio without saying a word.

The frontman later told Rolling Stone that the incident was “one of the most serious emotional setbacks we’ve had in the studio.”

Despite several attempts, the duo failed to lay down a new version that felt as good as the first. So, “Second Arrangement” remained unreleased, though demo versions have circulated over the years. You can listen to one of those below.

In a new Facebook post, Nichols shared a picture of a compact cassette labeled “Second Arr,” and explained that “three work tapes left the recording studio the night before the infamous Steely Dan ‘Second Arrangement’ deletion. We’ve never played it. Probably smart to play and transfer at the same time. What should we do with it?”

He noted that “it feels like a magical treasure that my mom has kept safe for decades. Good job, Mom!”

As Nichols hinted, there may be only one chance to preserve whatever music is on the cassettes. The tape decays over time, regardless of how well it’s been stored, and the magnetically preserved information may have dropped out or the material itself may even have worn away. The act of playing the tape could destroy it, so it’s best that a digital transfer takes place during the first playback.

Even if the music is saved, there’s no guarantee it will ever be released, even though several commenters on Nichols’ post described the track as the “holy grail” of Steely Dan recordings.