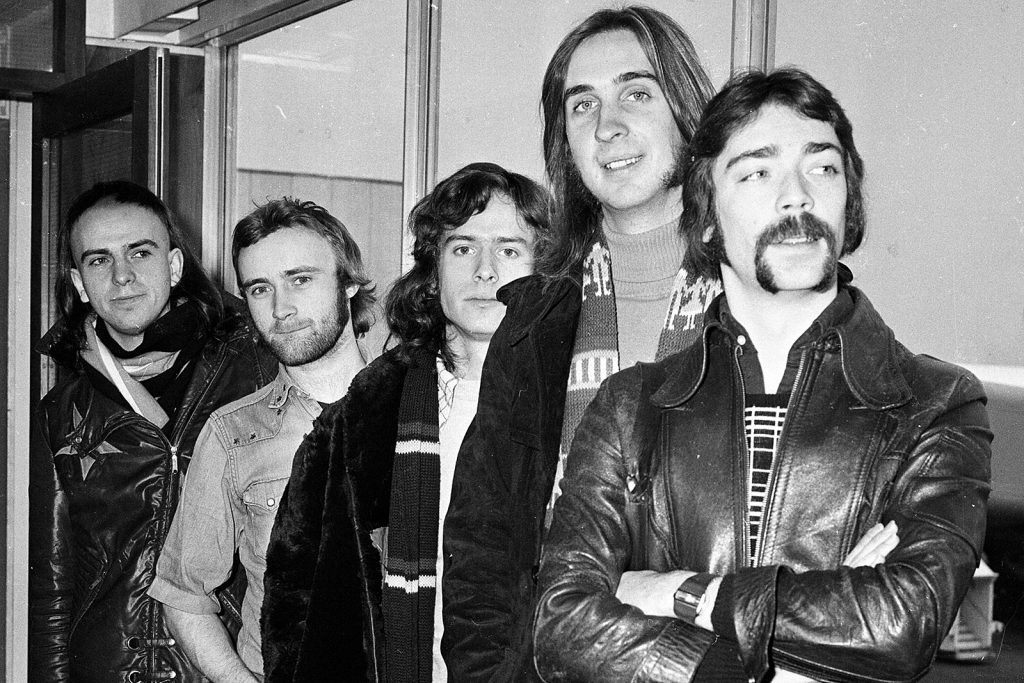 Steve Hackett recalled suggesting the idea of a longform song to his Genesis bandmates, resulting in the 23-minute epic “Supper’s Ready” – but also said he’d feared that fans wouldn’t “buy into” the concept.

Released as a seven-part movement on 1972 album Foxtrot, the track was a deliberate attempt to move away from the shortform single format, and went on to become a trademark of the group’s Peter Gabriel era.

In a recent episode of The Mitch Lafon and Jeremy White Show (video below), Hackett said the original inspiration had come from the Beatles’ Sgt. Pepper album “where you’ve got the link of the songs, you’ve got segues, you’ve got atmospheric links.” He added: “From an era where albums reigned supreme, no one wanted to be seen dead having a hit single at this point, because that trivialized you.”

The guitarist noted that the idea later crystalized after seeing King Crimson “linking songs together” during their shows. “I told Genesis, ‘I wonder if we could do a really long piece of music. Provided we do it right with all the bells and whistles, we can make this work.’”

Hackett recalled it had taken time to develop the “armory” they needed to make the project possible, including “the Mellotron, the synthesizer, the light show.” Once the band had what they needed, it took around two weeks to assemble “Supper’s Ready,” which he said was boosted by Gabriel’s enthusiasm for “depicting the action” and being “prepared to act, to live the songs.”

Still, Hackett had some trepidation. “When it was all done, I wasn’t sure if our record company, let alone the fans, were going to buy into this,” he admitted. “I thought maybe they’re gonna say, ‘You’ve gone too far this time, guys. It’s all over.’ I know, the Beatles felt the same with Sgt. Pepper. They were getting very nervous in interviews at that time, saying they weren’t sure if the public was ready for something like this. So I think we were in a similar position.”

Hackett will soon launch a North American tour which runs through the end of May. Later in the year, he’ll embark on a U.K. trek to celebrate the 50th anniversary of Foxtrot.