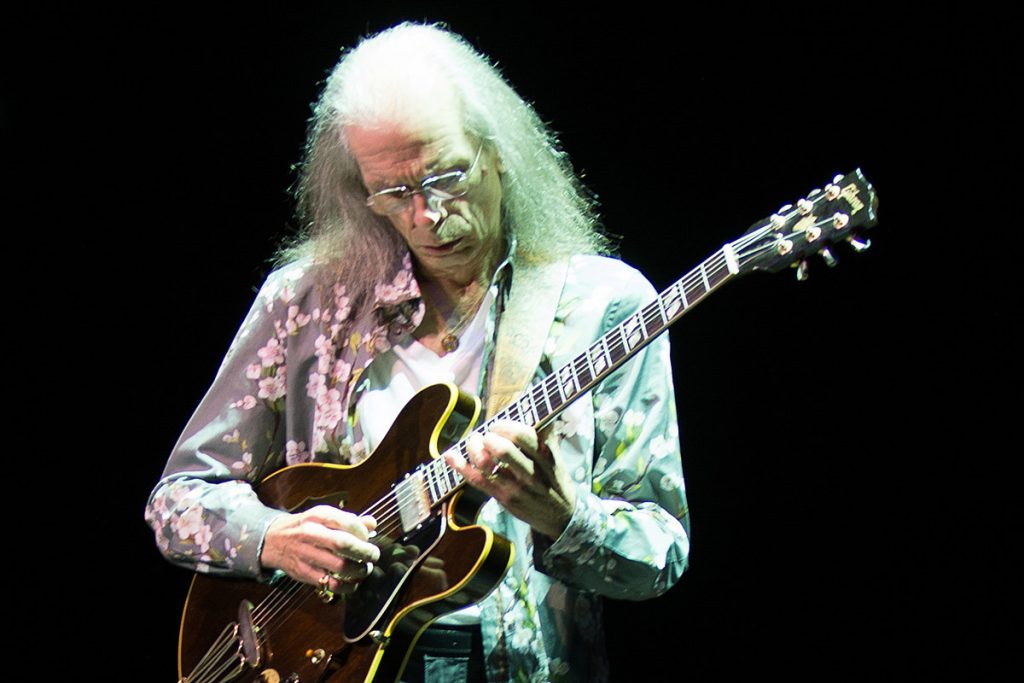 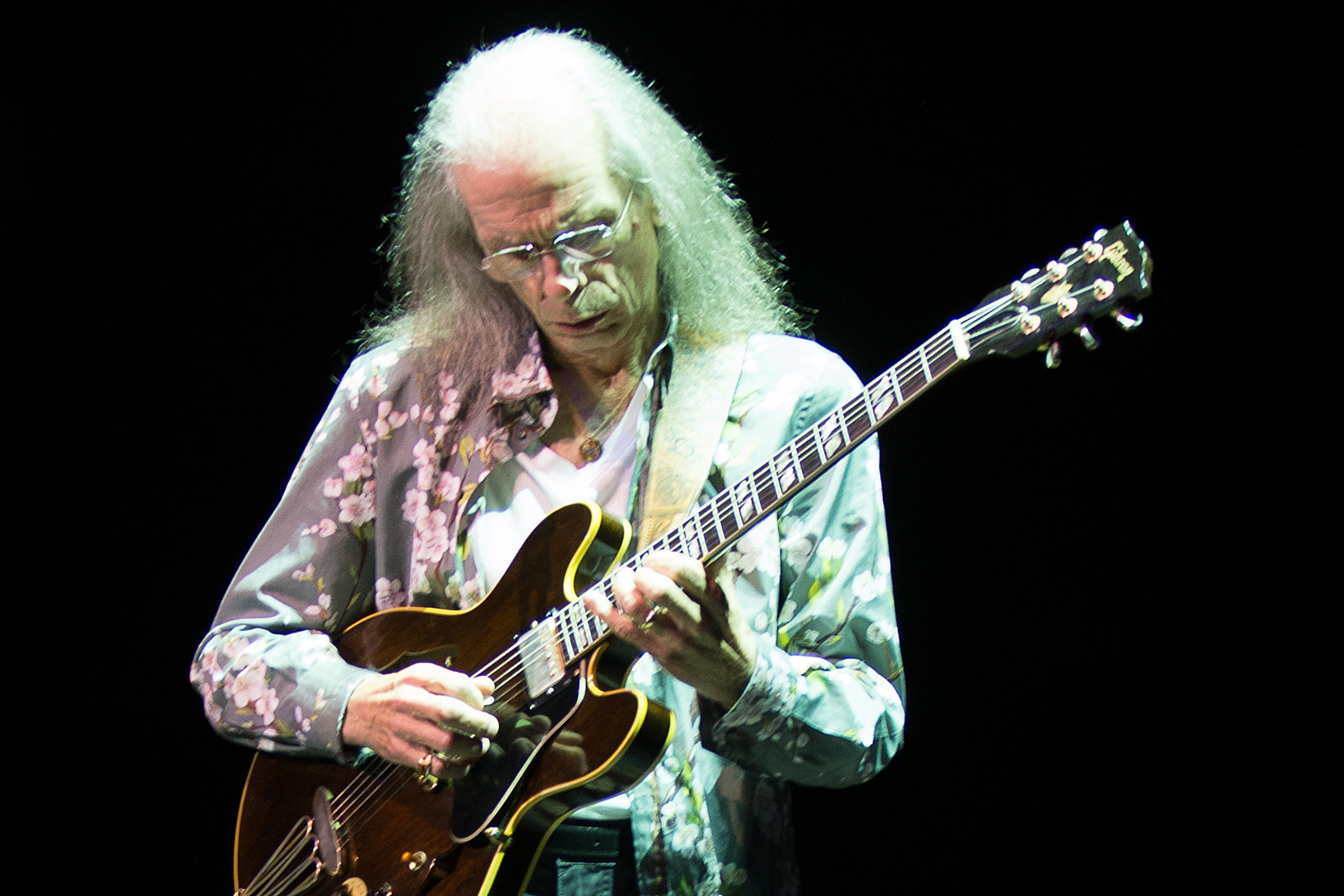 The guitarist made his assessment during a new conversation with Rolling Stone. “I don’t think [fans] should stay up late nights worrying about [a reunion],” he remarked. “There’s just too much space out there between people.”

Yes have rotated through a variety of lineups since being founded in 1968. Howe departed the group in 1981, joining the Yes offshoot Anderson Bruford Wakeman Howe in 1988. That group would briefly join forces with Yes in 1990 for the Union album and tour.

“It was difficult when we went through that, particularly because of the personalities,” Howe recalled. “I’m not saying any one person is to blame, but when you get a big hodgepodge like that together, it’s pretty much a nightmare. We made a nightmare of possibly a good thing back in 1990. I don’t think there is the stamina or the appetite for that kind of thing again.”

Still, many fans have held out hope that the prog-rock giants could assemble their former members once again for a reunion tour. Howe threw cold water on such a concept. “To be in a band together or even to do another tour like Union is completely unthinkable,” the guitarist noted.

Howe last toured with singer Jon Anderson and keyboardist Rick Wakeman in 2004. The musicians did share the stage briefly in 2017 – along with drummer Alan White and guitarist Trevor Rabin – in celebration of Yes’ induction into the Rock & Roll Hall of Fame.

The group performed “Owner of a Lonely Heart” and “Roundabout,” with Rush’s Geddy Lee joining in on the latter song. “I hope we came across as professionals,” Howe said, noting that there was “a fair bit of clash going on” behind the scenes at the time. “But through professionalism, me and Alan went in there and worked with those guys and played a couple of songs.”

Anderson had previously expressed interest in rejoining Howe in Yes, admitting his optimism to Rolling Stone in 2019. “It’s been 50 years now,” he noted. “You think something has got to happen. To me, a great album has to be made. That’s what I think. I don’t know how it’s going to be made, but the final Yes event should happen. I’ve talked to a couple of people about it and they get it. I really want to do this.”

Still, Howe insists such an idea isn’t realistic. “Yes is about people who love working together and can. That word ‘can’ carries the whole story,” he explained. “That means compatibility and the same awarenesses about what we want to do. And I think we passed that point a long time ago.”