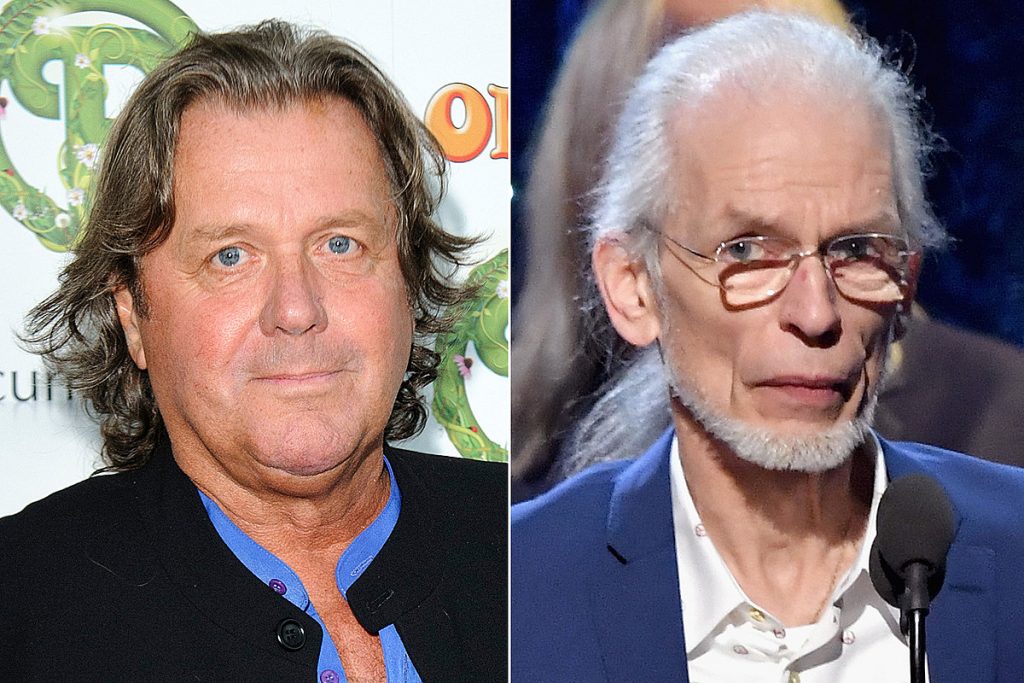 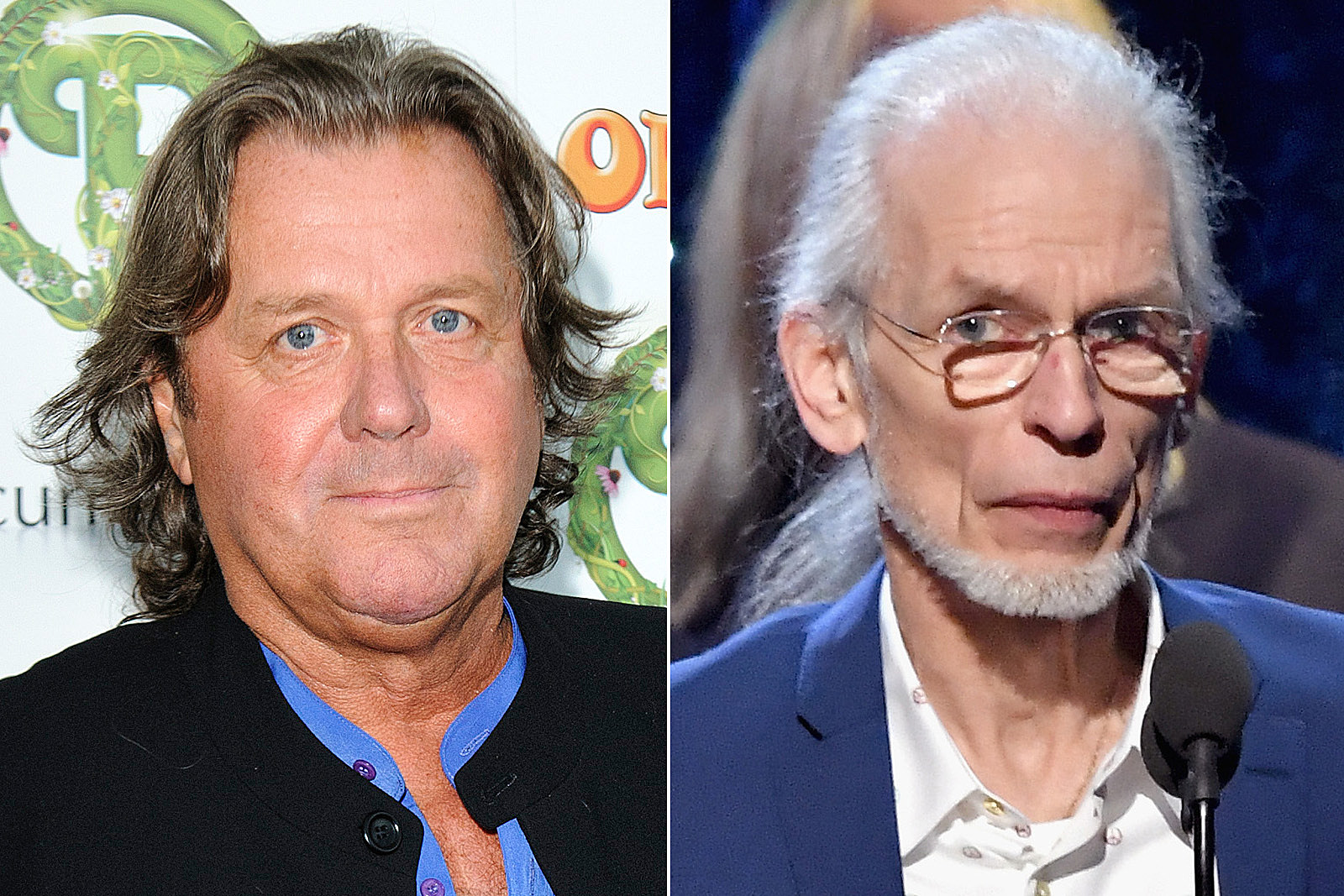 Steve Howe reflected on the sudden success of Asia’s first single, “Heat of the Moment,” saying that frontman John Wetton struggled with the demands that it placed on the supergroup.

“It was wonderful, of course,” Howe told Classic Rock. “It felt like vindication after the way Yes had fallen apart, really. But I’d already experienced highs like headlining sold-out arena tours of the States in Yes. As had Carl. But for John it was something else, I think. The pressure was really on, and I think the sheer scale of the success had an effect on him that made him quite introverted in a way. Very cut off.”

Asked about the breakdown in the relationship between himself and Wetton – who died in 2017 – Howe said, “I don’t like the stories you hear about us falling out. It was never that simple. The whole thing just got out of control. None of us were happy with the mix of the second album, Alpha. … The tour was crazy – too many champagne breakfasts, you might say. That’s when I started driving myself to shows rather than fly with the band. But we ended up pulling the final dates. It was a mess. People started forgetting parts, or running orders, or whether it was the single version or the album version we were playing.”

The problems led to a backstage discussion. “That’s when we spoke to John,” Howe recalled. “He said, ‘It’s not all me.’ Yes, but if you’re singing and playing and you go somewhere we don’t know, we’re going to have problems. At  that point it started to fizzle out.”

Still, Howe has positive feelings about Asia’s debut LP. “The production was a bit Journey-esque,” he noted. “That was down to Mike Stone, who’d co-produced Escape, which was a huge album for Journey. But ‘Heat of the Moment’ was the last song we recorded for the Asia album. By then we’d already done stuff like ‘Time Again’ and ‘Wildest Dreams,’ which were very progressive. There was also this sweetness in ‘[Only] Time Will Tell.’ But as soon as I stacked up the guitar and John started singing, we knew we had something special in ‘Heat of the Moment’.”