Steve Lukather Says Toto Are ‘Calling It a Day’ 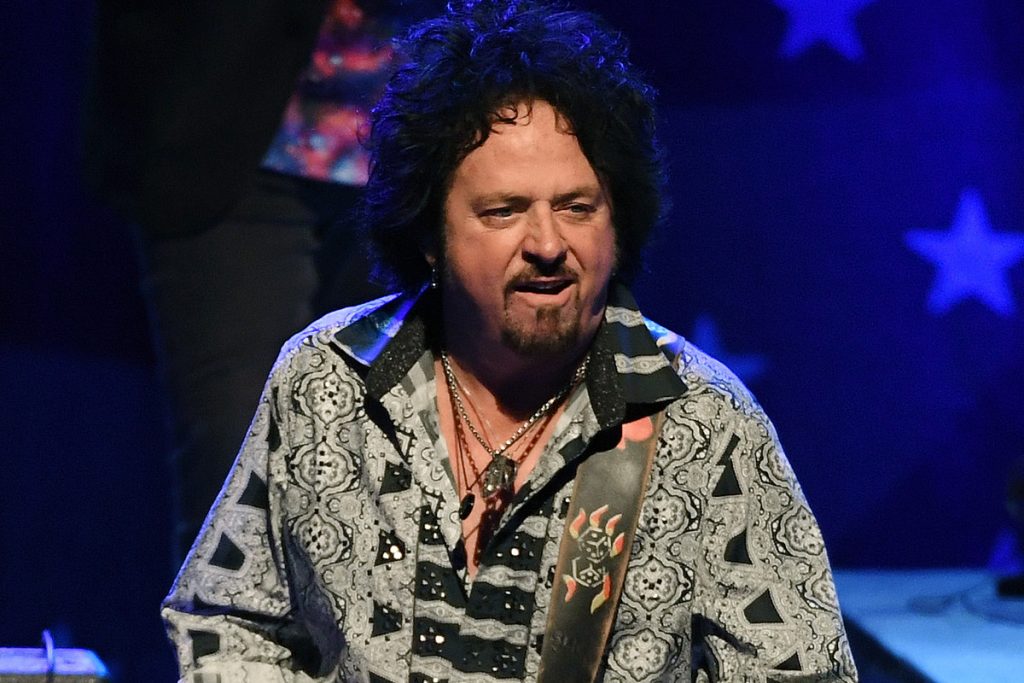 Toto’s 40th anniversary tour ends this Sunday with a performance in Philadelphia. According to guitarist Steve Lukather, it’s the last you’ll see of the band for a while.

“I don’t know what the future-future’s gonna be, but I do know that’s gonna be the last show … for the foreseeable future – and certainly the end of this configuration of Toto,” Lukather revealed during an interview with the Morning Call.

He alluded to the constant grind of touring as a factor in Toto’s impending hiatus. “This kind of lifestyle is way harder than people think it is,” Lukather said. “They just think that we float around from city to city magically and live a life of luxury. And I’m not saying that we travel poorly, but it’s a burden to be away from your family 230 days a year, like me.”

“It was really the scariest thing ever,” Lukather recalled. “He had some sort of a seizure or something like that. We went home and he had to retire from touring because of his health. Apparently, he pushed himself a little too hard and he fell, you know, so to speak.”

Lukather noted that “Dave’s still playing. He can sing. He’s up and about and he’s happy and he’s walking around. But he’s not built for speed anymore, you know what I mean? He came out in L.A. recently … came out at the end. And that was a nice way to close the book — at least this chapter.”

Ongoing legal issues are also played a role in Toto’s break. “Another bummer of our situation and why we’re calling it a day,” Lukather said. “We’ve had some horrendous litigation. Horrendous, horrendous, awful, mean, you-gotta-be-kidding-me kind of lawsuits, and we lost the suit. So, it beat us down.”

Toto have already retired once, as Lukather called a halt in 2008 after long-time bassist Mike Porcaro was diagnosed with Lou Gehrig’s disease. A representative for Toto has now confirmed the break, adding that further details will be announced in 2020.

“I can’t predict the future,” Lukather admitted, leaving the door open for more Toto projects at some point. “I’m not saying I’m never gonna play this music again. That would be stupid to say; that would be a lie.”

While the future appears hazy at best, Lukather was clear about one thing: “I can tell you that this version [of Toto] is dead Oct. 20.”