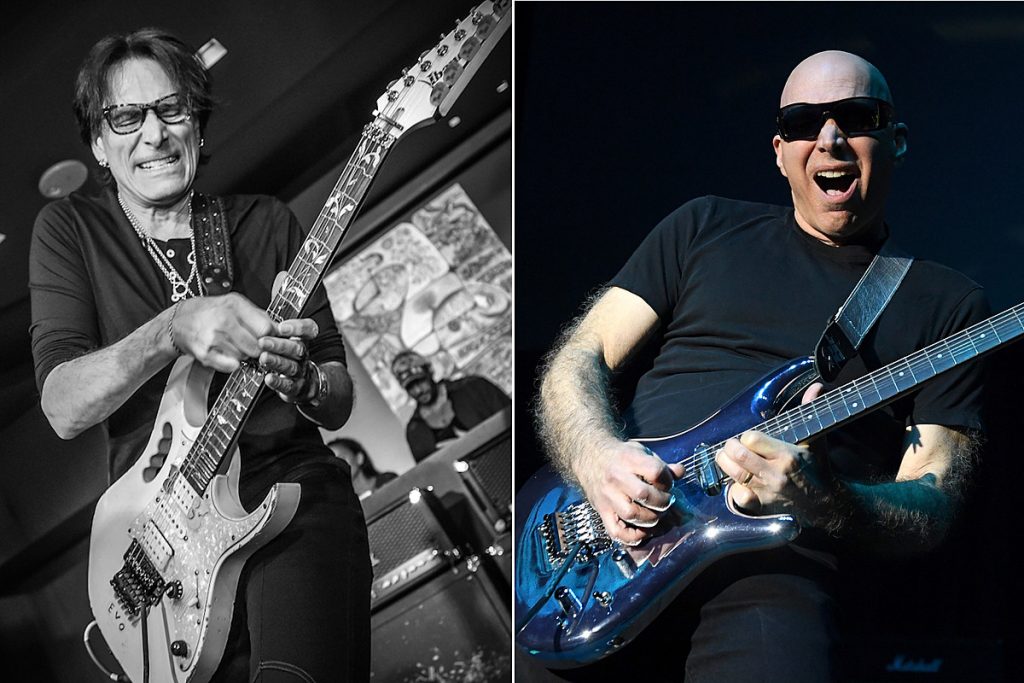 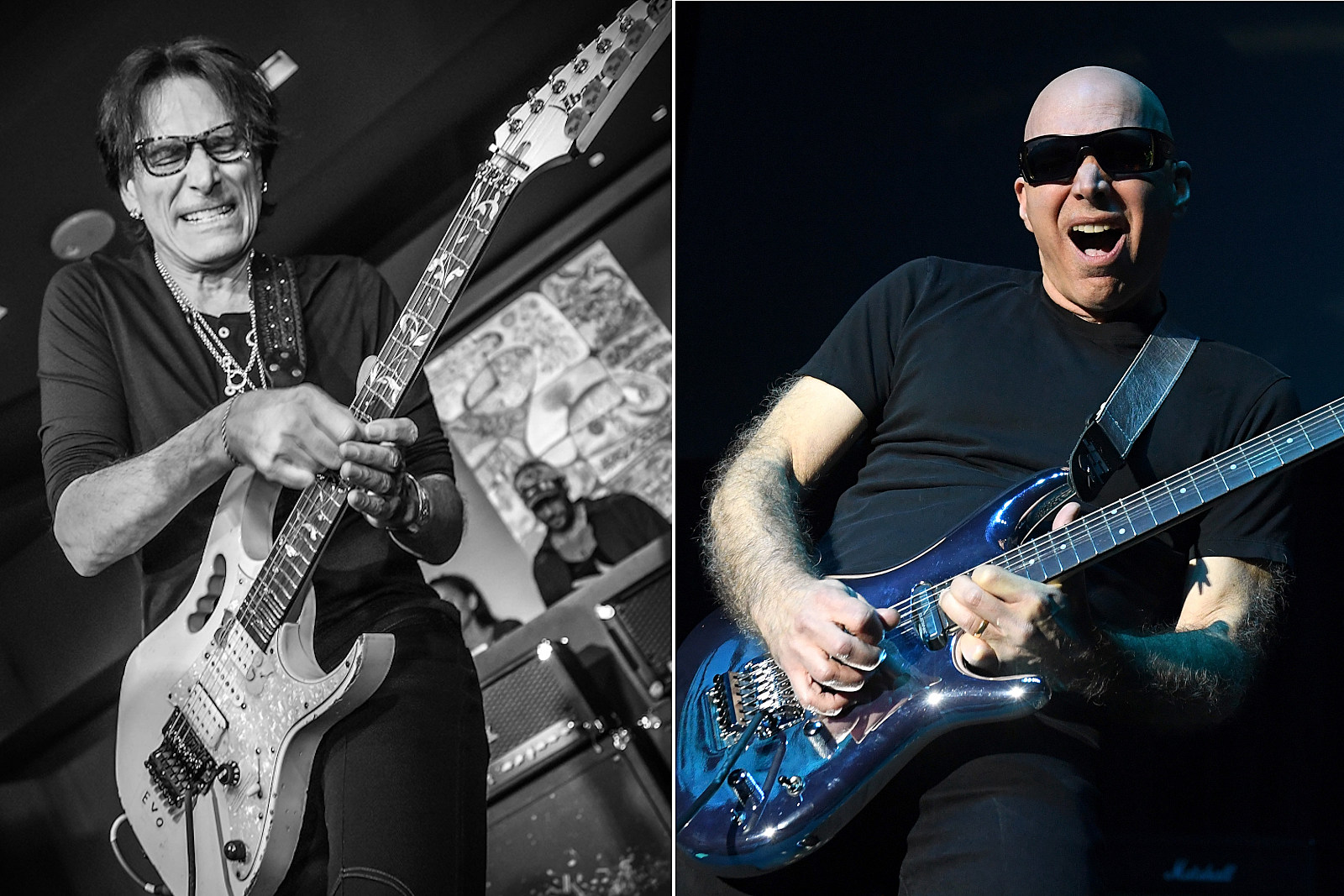 An assembly of rock’s biggest guitarists will come together for Six String Salute, a virtual concert to support touring and venue crew who have had their lives turned upside down due to the COVID-19 pandemic.

The event takes place Thursday and will stream on Live Nation’s “Live From Home” YouTube channel beginning at 8PM ET. An encore screening will follow at 8PM on Sept. 18 via the Six String Salute Facebook page.

In a post to Twitter, Vai said he was “proud to be part of this benefit show to help out all of the amazing crew folks in the music industry.” Satriani echoed similar sentiments in a tweet of his own, saying he was “happy to participate” in the event to “support the crews who are the backbone of live music.”

In addition to performances, the event promises “great rock ‘n’ roll stories” from an assortment of bands and crew members. All proceeds from Six String Salute will benefit Crew Nation, a fund established to help support live-music crews around the world whose livelihoods have been directly impacted as a result of COVID-19.

The pandemic has ravaged the touring industry, bringing the majority of concerts and events to a halt. Live Nation saw its revenue drop 98 percent in the second quarter of 2020, while independent music venues continue struggling for survival.

Additionally, a study out of England suggested that most musicians were considering quitting the industry entirely due to the financial strife brought on by the coronavirus.