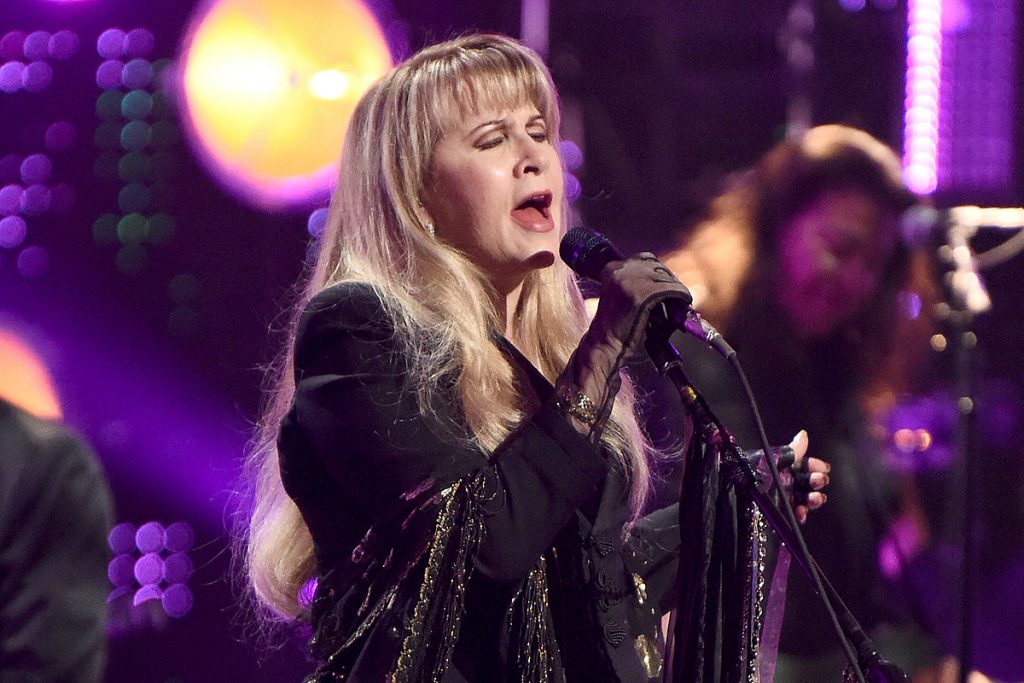 Decades after singing about a “white-winged dove” in her song “Edge of Seventeen,” Stevie Nicks has finally heard the bird’s call.

In a series of tweets, the Fleetwood Mac songstress detailed the experience and its connection to her classic track.

“In 1980 I was flying home from Phoenix, Arizona, and I was handed a menu that said, ‘The white-wing dove sings a song that sounds like she’s singing ooh, ooh, ooh,’” the singer recalled, her words echoing the song’s famous chorus. Admitting that she was “very taken” with the description, Nicks went on to write “Edge of Seventeen.” Still, she never actually heard a dove sing until recently.

“Several days ago, outside my room, I started to hear the sound of a bird singing the same thing over and over,” the two-time Rock & Roll Hall of Famer explained. “One little ‘ahhh’ and then three ‘oohs,’ over and over again. I thought it was an owl, but a friend said, ‘No, that’s a dove!’”

The moment was an emotional one for Nicks, who admitted she was moved to tears. The singer included video of the dove for fans to enjoy.

Released on Nicks’ 1981 debut solo LP Bella Donna, “Edge of Seventeen” peaked at No. 11 on the Billboard Hot 100 and went on to become one of the singer’s most recognizable songs. Its lyrics were inspired by two deaths – the assassination of John Lennon and the passing of Nicks’ uncle. In the commentary of her 1982 Live in Concert performance, the singer gave further details of the song’s inspiration.