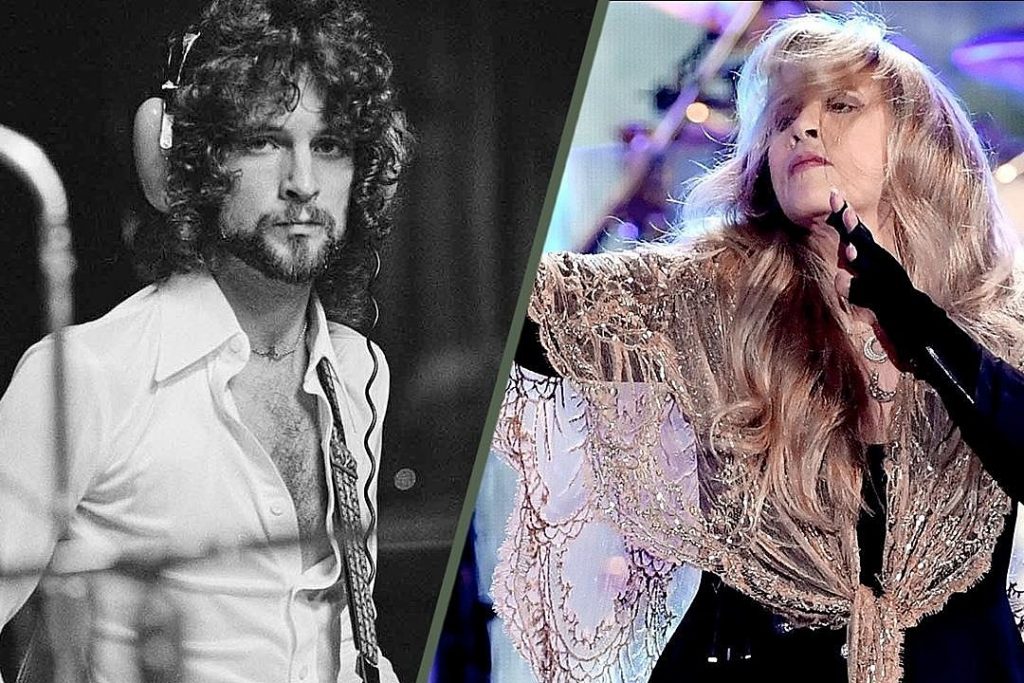 The personal and professional relationship between Stevie Nicks and Lindsey Buckingham has been a source of drama for more than 40 years.

The two singer-songwriters were romantically involved when they joined Fleetwood Mac in 1974, and their addition to the band helped spawn instant commercial success. But rock stardom doesn’t often foster a healthy relationship.

Things came to a head during recording sessions in Northern California for the band’s 1977 album Rumours.

“Lindsey and I had a very bad fight right … right before we were getting ready to go back to L.A.,” Nicks recalled decades later. “And I said, ‘We’re done. I think that this is over. I don’t think that all the king’s horses and all the king’s men can put this back together again.’”

Despite the breakup, both sides agreed they would remain in the band. “No matter what it takes, we’re gonna keep Fleetwood Mac together,” Nicks remembered saying. “And our breaking up is not gonna break up this band. And I’m not gonna quit and neither are you.”

Though the tension and animosity forged by being exes in a band together helped inspire some of Fleetwood Mac’s biggest hits, it also led Nicks and Buckingham to one of the most epic rock feuds in history. The two have lashed out at each other many times over the years in song lyrics and the press.

Most recently, Buckingham accused Nicks of giving the band an ultimatum that resulted in his dismissal from Fleetwood Mac in 2018.

“I think sometimes [Stevie] might find it difficult that I was lucky enough to find my soul mate late in life and got married,” Buckingham explained to CBS Sunday Morning around that time. “And that was something she never did.” The guitarist further described his relationship with Nicks as “fragmented” and opined that Fleetwood Mac touring with other musicians in his place was “dishonest.”

Watch the video below for a deeper dive into the rock feud between Stevie Nicks and Lindsey Buckingham.