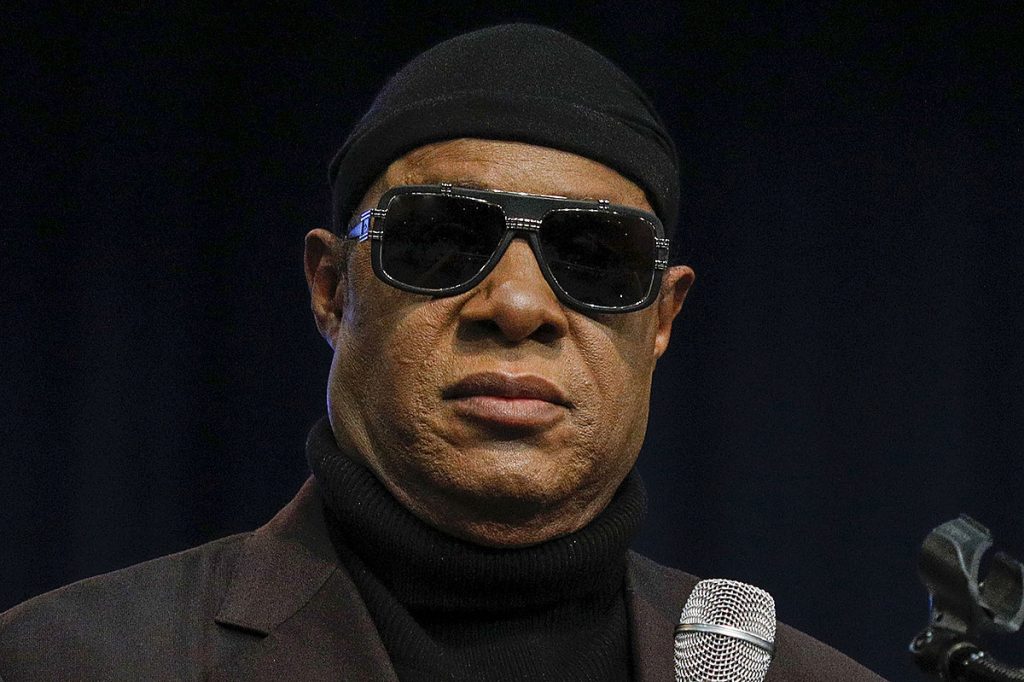 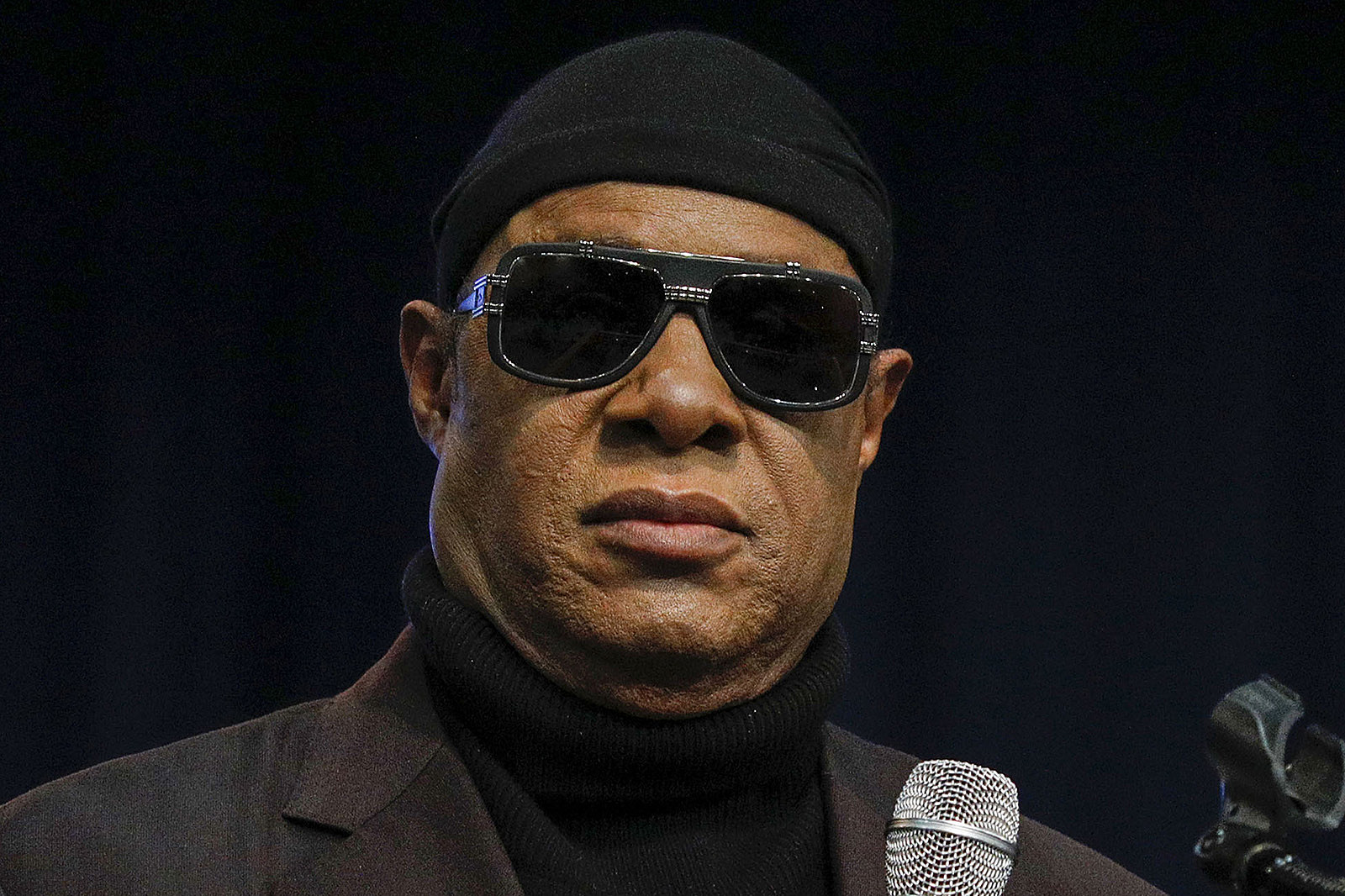 Stevie Wonder recalled his part in the battle to have Martin Luther King Jr. Day declared a holiday in 1983, and called on others to help bring a successful conclusion to the continuing Black Lives Matter campaign.

In a new Facebook video, Wonder noted that while he and many people celebrated Juneteenth last week, it wasn’t observed everywhere in the U.S. “As a matter of fact, there are three states that still do not recognize it: North Dakota, South Dakota and Hawaii,” he said. “How did it feel to celebrate freedom that we’re still fighting for? It felt, and feels, too familiar.”

Urging everyone to vote in the upcoming elections, Wonder addressed “those who say they care: Move more than your mouth. Move your feet to the polls and use your hands to vote. The future is in your hands. We have the power to vote, and we can make a change. … You know it’s a sad day when I can see better than your 2020 vision. The universe is watching us. …  I’m talking about you, I’m talking about me, I’m talking about every single body.”

You can watch Wonder’s video below.

Meanwhile, a letter signed by more than 450 performing artists and music businesses called on Congress to pass the Justice in Policing Act 2020 into law. The legislation would begin the process of reforming enforcement policies.

“Since the killing of George Floyd just one month ago, our country has seen protests grow, attitudes shift and calls for change intensify,” stated the letter, which was addressed to Speaker Nancy Pelosi and Republican leader Kevin McCarthy. “We in the music and entertainment communities believe that black lives matter and have long decried the injustices endured by generations of black citizens. We are more determined than ever to push for federal, state and local law enforcement programs that truly serve their communities.”