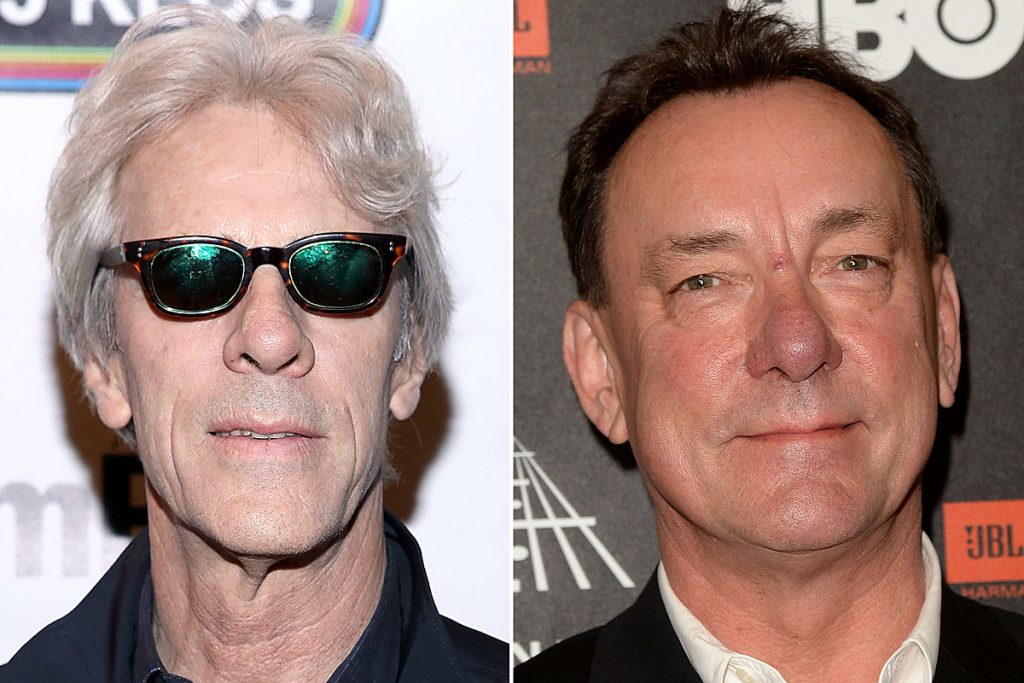 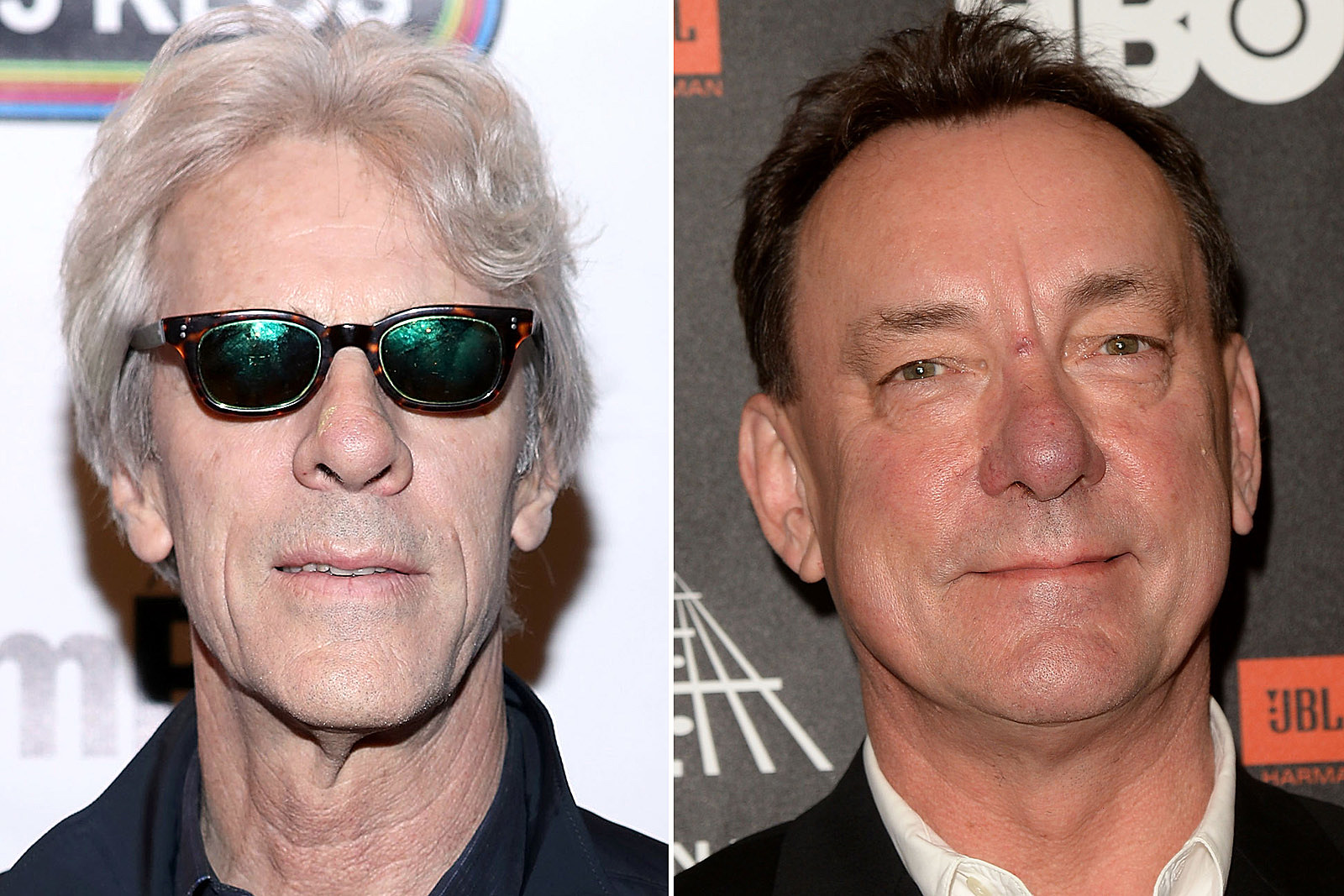 Stewart Copeland recalled the last time he saw his friend Neil Peart before the Rush drummer’s death in January.

The friends gathered for Peart’s birthday in September 2019. At the time news of his cancer diagnosis remained a secret, although he’d been unwell for several years.

“He still had his dignity,” Copeland told Rolling Stone in a new interview. “You could tell he was appreciating to still be here, but you could see it was beginning to take its toll. It went from not great to really bad very quickly. It was a gradual, gradual impairment. Socially, he was still Neil. He was still the Doctor, still the Professor. Still Neptune on high! But he said, ‘I’m not getting on my motorcycles again and I’m not getting on a drum set anytime again.’ And those were disappointments to him, but he was still glad to be here.”

Former Police drummer Copeland described Peart as “a really good friend and a unique character,” adding: “When he first passed, I was pleased for him, because [the illness] was a two-to-three-year process. At one point during it, he said, ‘Look, I’m a year past my sell-by date. I’m still here.’ And then another year went by. So when he passed, my first thought was, he had an incredible life. What a great way to go out. He saw his train coming and he got a first-class seat. That’s him.

“Then comes me, thinking, ‘Wait a minute. He’s not there anymore. I can’t call him up anymore.’ I started to just miss him. I just wish he was back. Like, ‘That was really cool, Neil! Wow! You really aced it there, buddy! OK, you can come back now.’ And that’s the part that sticks with me. I just wish he was here.”