Sting Claims an Italian Duke Tricked Him Into Buying a Vineyard 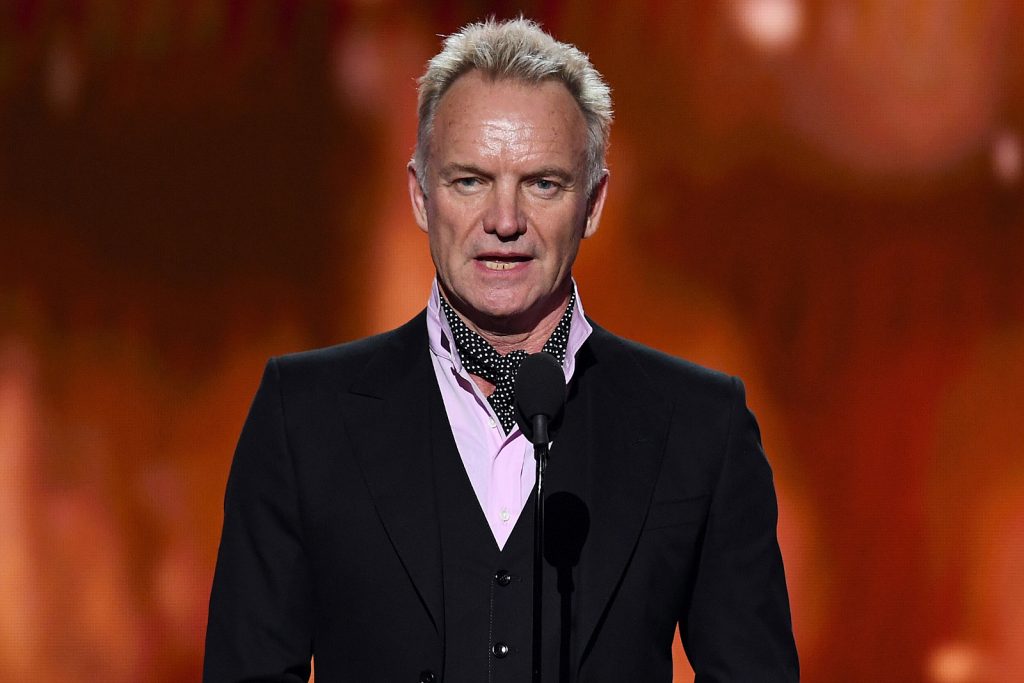 Sting claims that an Italian Duke used a bit of deception to trick the rock star into buying his Tuscany estate and vineyard.

The story goes back to the ‘90s, when the former Police frontman and his wife would frequent the 865-acre estate and vineyards owned by Duke Simone Vincenzo Velluti Zati di San Clemente.

“[The Duke] offered us a glass of red from a carafe during one of our early visits to Il Palagio,” Sting recalled to Italian magazine Sette (as reported by Food and Wine). “We were negotiating the purchase. We liked the property a lot, even though it was in ruins. The Duke asked me if I wanted to taste the wine produced by the estate and I said yes. It was an excellent wine and that convinced me to buy the vineyards as well.”

Sting claims it wasn’t until later that he discovered the delicious glass of wine that had helped seal the deal was actually the product of a different property.

“When we served the wine from the estate to our guests, I saw that someone was emptying their glass into a flower bed,” the rocker confessed. “It was then that we decided to avenge ourselves and to show that it was possible to produce excellent wine from the vineyards at Palagio. Our whole Tuscan adventure has really been a way of getting our own back.”

Sting has since helped Il Palagio turn into a top-flight winery, producing roughly 150,000 bottles per year. Still, the rock star’s recent comments regarding the since-deceased Duke’s alleged trickery have not been well received.

“Apart from the fact that an internationally experienced gentleman like Sting should not confuse Barolo with Chianti, Nebbiolo with Sangiovese, nothing could be more alien to my father’s character, habits, behavior, in one word, to his spirit, than to behave like a swindling innkeeper.”

San Clemente Jr. further called Sting’s story “nothing more than a tasteless marketing strategy,” adding that the rocker “owes me and my family an apology.”

Philosopher Edgar Morin, a friend of the late Duke, also came to his defense. “Sting, who initially knew nothing about wine, was mistaken, or made up this story recently,” Morin declared to Page Six. “Even a child can tell the difference between a Barolo and a Sangiovese. And, no Tuscan — Simone least of all — would dare attempt such a cheap and absurd trick.”