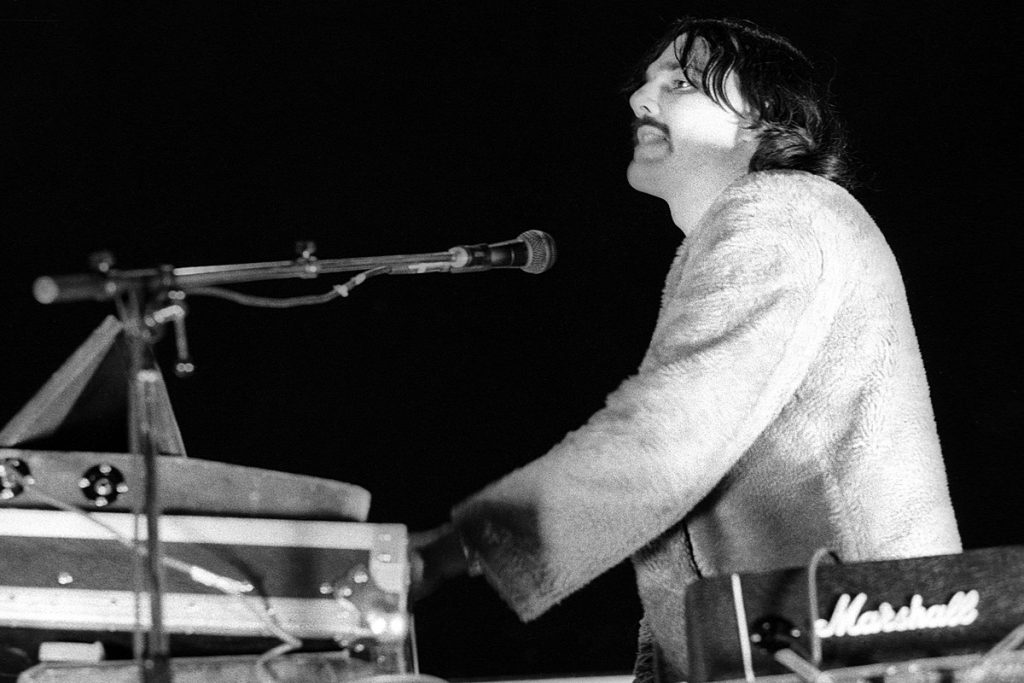 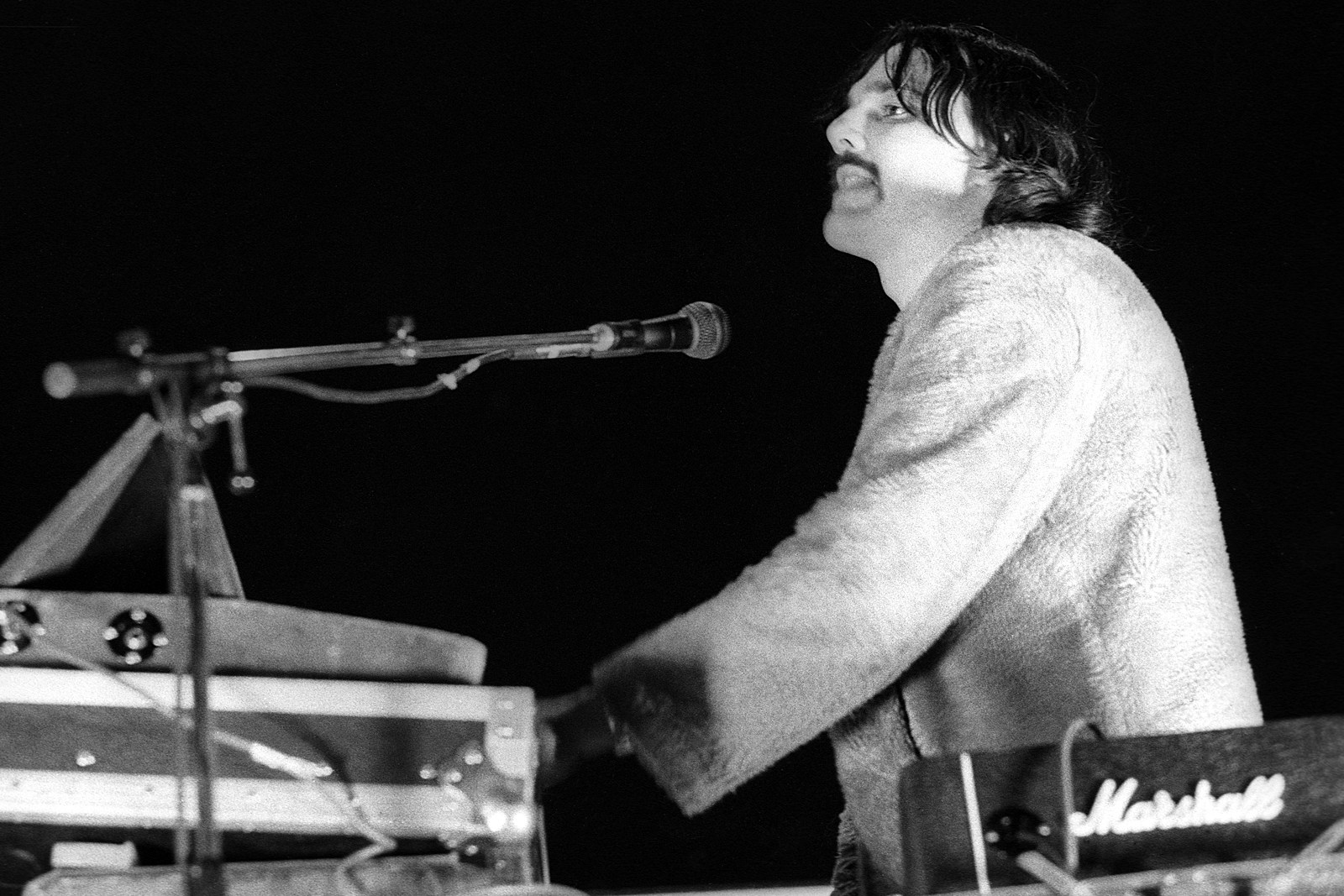 Dave Greenfield, who spent 45 years as the keyboardist for the U.K. punk band the Stranglers, died yesterday at the age of 71.

According to the band’s website, Greenfield was diagnosed with the coronavirus on April 26, after recently spending time in the hospital because of heart issues. He is survived by his wife, Pam.

“On the evening of Sunday, May 3, my great friend and longstanding colleague of 45 years, the musical genius that was Dave Greenfield, passed away as one of the victims of the Great Pandemic of 2020,” bassist JJ Burnel said. “All of us in the worldwide Stranglers’ family grieve and send our sincerest condolences to Pam.”

“We have just lost a dear friend and music genius, and so has the whole world,” drummer Jet Black added. “Dave was a complete natural in music. Together, we toured the globe endlessly and it was clear he was adored by millions. A huge talent, a great loss, he is dearly missed.”

Born on March 29, 1949, David Paul Greenfield joined the Stranglers in 1975, a year into their career, replacing Hans Warmling. Their debut, Rattus Norvegicus, arrived two years later and they quickly set themselves apart from others on Britain’s emerging punk scene due to their proficiency on their instruments and the alternating lead vocals of Burnel and guitarist Hugh Cornwell.

The Stranglers became one of the most consistent commercially viable bands to emerge from the punk scene, with six of their first seven releases reaching the Top 10 in their home country. (The other, 1981’s La Folie, stalled at No. 11). Their singles regularly charted in the Top 40, with the Greenfield-penned “Golden Brown,” reaching No. 2 in 1982. But with the exception of 1986’s college-radio stalwart “Always the Sun,” their music failed to reach much of an audience in the U.S.

“I am very sorry to hear of the passing of Dave Greenfield,” Cornwell said in a pair of tweets. “He was the difference between the Stranglers and every other punk band. His musical skill and gentle nature gave an interesting twist to the band. He should be remembered as the man who gave the world the music of ‘Golden Brown.'”

Unlike many groups from the ’70s, the Stranglers never experienced a period of inactivity, maintaining a fairly stable lineup over the years. Cornwell left in 1990, but the trio of Greenfield, Burnel and Black continued – first with guitarist Ellis and singer Paul Roberts, and then recruiting Baz Warne upon Ellis’ departure in 2000. Warne stepped forward as a lead vocalist when Roberts left six years later.

Their most recent release is 2012’s Giants. You can listen to the classic “Golden Brown” below.