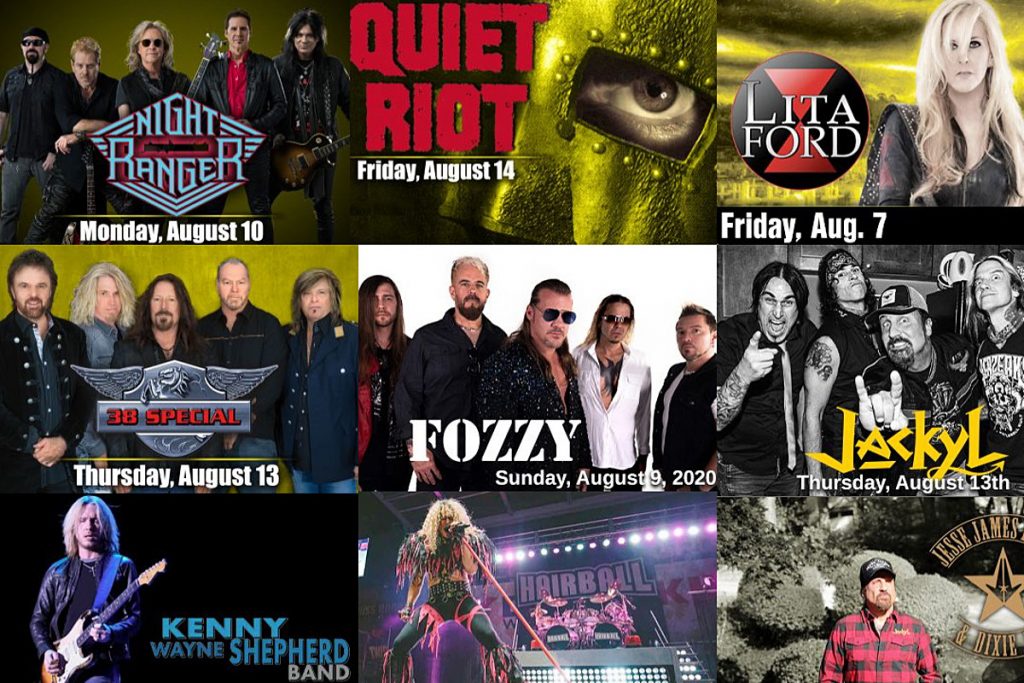 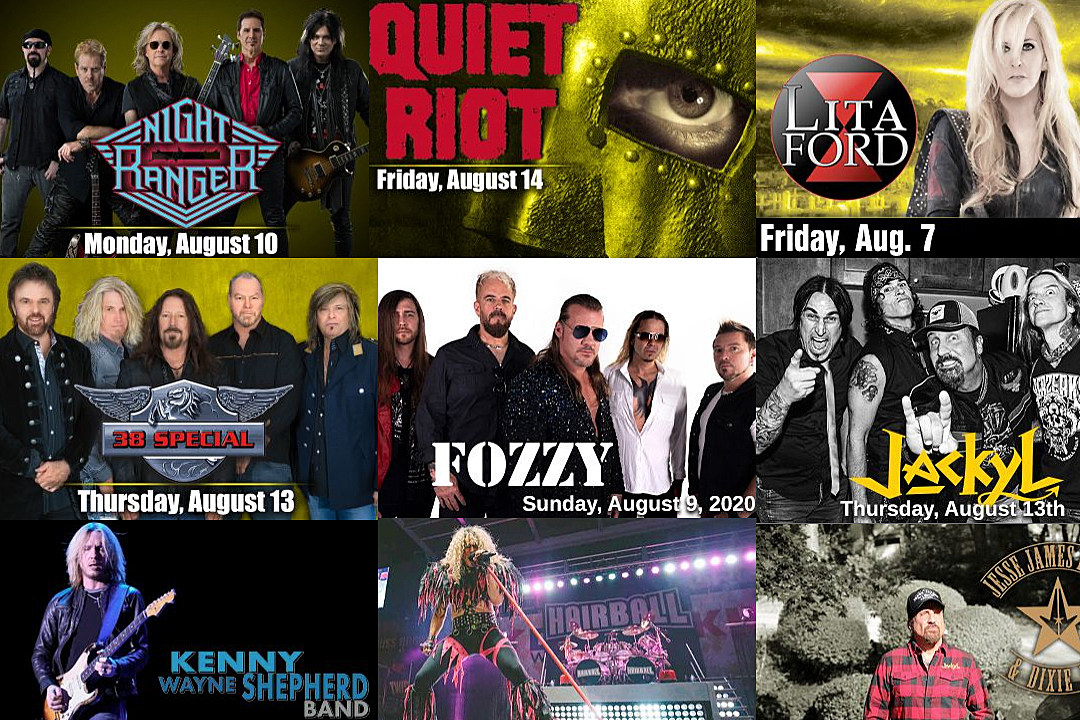 The Sturgis Motorcycle Rally, a music and motorsports event held across 10 days in Sturgis, S.D., is set to kick off its 80th annual edition this week despite coronavirus concerns.

An initial lineup, unveiled following the 2019 edition of the event, included ZZ Top, REO Speedwagon, Willie Nelson, Shinedown and Puddle of Mudd. Further acts, including Lynyrd Skynyrd, Ratt and Eagles of Death Metal were announced not long after, as the annual festival continued to fill out its lineup. Now, even as the COVID-19 pandemic continues to plague the U.S., the Sturgis Motorcycle Rally will run Aug. 8-17. But none of the aforementioned acts will be taking part.

Lynyrd Skynyrd canceled their 2020 tour, citing its “high-risk members” and asserting that the “safety of the fans, band and crew are a priority.” Their concerns were echoed by the other artists, all of whom have postponed or canceled performance plans due to the pandemic. While none of the bands that pulled out of the Sturgis Motorcycle Rally commented on the event specifically, it’s believed that their withdrawals were all related to coronavirus fears.

With so many acts withdrawing, the organizers of the rally have had to scramble to fill the lineup. Artists on the bill now include Molly Hatchet, the Guess Who, Night Ranger, 38 Special, Smash Mouth, Saving Abel, Buckcherry, Lit and Drowning Pool, all of whom will perform on the Buffalo Chip main stage. Fozzy, Hinder and hip-hop group Bone Thugs N’ Harmony will be featured at the Iron Horse Saloon, while Steel Panther, Kenny Wayne Shepherd and comedian Andrew Dice Clay will appear at the Full Throttle Saloon.

Great White, who recently came under fire for a show in North Dakota without any social distancing or COVID-19 safety protocols, are also on the bill.

Perhaps the most surprising act still taking part is Quiet Riot. The group’s drummer, Frankie Banali, is in the midst of a battle with cancer, putting him at high risk for COVID-19 complications. Still, the band seems excited for it rally performance, telling fans on Twitter that it “can’t wait” for the event.

Trapt, the outspoken right-wing rock band best known for the 2002 hit song “Headstrong,” will also be performing at the Sturgis Motorcycle Rally. The group has been quick to denounce criticism of the event on Twitter, pointing out coronavirus statistics for the area.

Despite health concerns, organizers insist they are doing everything in their power to keep the event safe.

“We’re going to recommend CDC guidelines to all the vendors,” noted city of Sturgis mayor Mark Carstensen in a video posted to social media in June. Further safety measures will include “multiple public hand-sanitizing stations throughout Main Street Sturgis” and “additional sanitizing of our Main Street, in addition to the cleaning that we always do each year.”

City-sponsored events that regularly draw thousands of people – including the opening ceremony and B-1 bomber flyover – have been canceled for this year’s rally. The mayor also stressed personal responsibility in his message. “If you’re immunocompromised or just feel like you don’t want to be exposed, we certainly recommend not coming to the rally or not going out during the rally if you live in Sturgis.

“We understand the importance of personal safety,” he added. “It’s not a binary situation. It’s not the economy vs. public safety. It’s a situation where those can work together.”