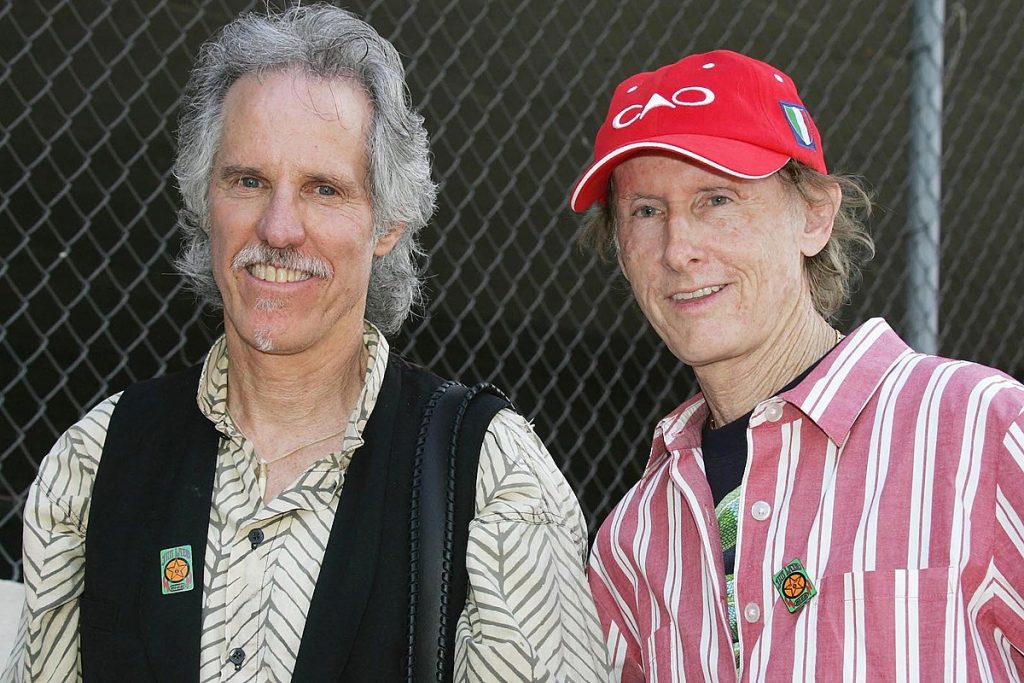 They’ve appeared onstage together only a few times since ending a lengthy legal battle in the wake of bandmate Ray Manzarek‘s death in 2013.

The Homeward Bound event, to be held Jan. 23 at the Wiltern, finds the duo performing with Nirvana alum Krist Novoselic on bass. The late Jim Morrison‘s vocal duties will be handled by a rotating group of fellow performers from the evening’s lineup.

“We need a singer with leather pants,” Densmore joked in a new interview with Rolling Stone. “That’s the crux.”

Complete set list details were still being worked out, but Eurythmics’ Dave Stewart has already requested to fill on “Hello, I Love You.” (“We don’t usually play that live,” Densmore noted. “But what the hell, why not?”) Willie Nelson‘s son Micah is penciled in to sing “Roadhouse Blues,” while former American Idol contestant Haley Reinheart will be featured on “People Are Strange” in a performance that Densmore said might end up featuring only “her, Robby and me on a little hand drum.”

Novoselic took part in one of the previous rare reunions staged by Densmore and Krieger, adding an accordion to their rendition of “Light My Fire” when the Doors were honored with the 2017 Founders Award at the Museum of Pop Culture in Seattle. Densmore and Kreiger played 2016’s Stand Up to Cancer Benefit in honor of Manzerek after initially getting back together in 2013 at the Los Angeles County Museum of Art.

Prior to that, they’d been tangling over music licensing and the use of the Doors name on the road. Densmore took Manzarek and Krieger to court when they booked some shows as the Doors of the 21st Century in 2002.