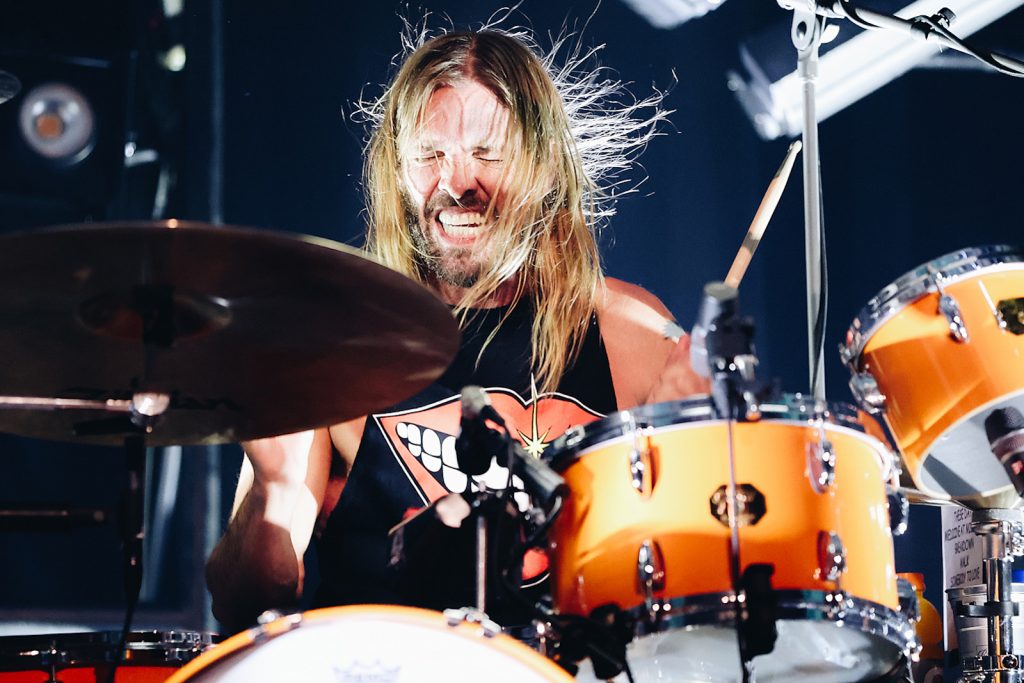 The sudden and unexpected death of Foo Fighters drummer Taylor Hawkins has sent shockwaves throughout the world of music.

Just 50 years old, the drummer, who was inducted into the Rock and Roll Hall of Fame in 2021 alongside his bandmates, was reportedly touring in South America with the Foo Fighters when he passed.

As word of Hawkins’ death has spread across the world, fellow musicians have taken to social media to pay their respects.

Ozzy Osbourne remembered Hawkins as “a truly great person and an amazing musician. My heart, my love and my condolences go out to his wife, his children, his family, his band and his fans. See you on the other side.”

Kiss singer Paul Stanley said he was “speechless and gutted” by the news of Hawkins’ death. “Taylor was a great guy, a dad and a husband. My heart goes out to them, Dave and the band.”

Elsewhere, Black Sabbath‘s Geezer Butler said he was “shocked and saddened” by the news, while Guns N’ Roses tweeted a series of backstage pictures alongside Hawkins, accompanied by a simple message that said “forever missed.”

Meanwhile, Wolfgang Van Halen shared a personal memory of meeting Hawkins while on tour with Van Halen in 2012. “He was such a ridiculously kind man. The dude just emanated cool,” he recalled. “Him, my pops and I talked for as long as we could until we had to leave. An incredible drummer and singer, he was a constant inspiration to me throughout my entire life.”

These messages and more can be found below.