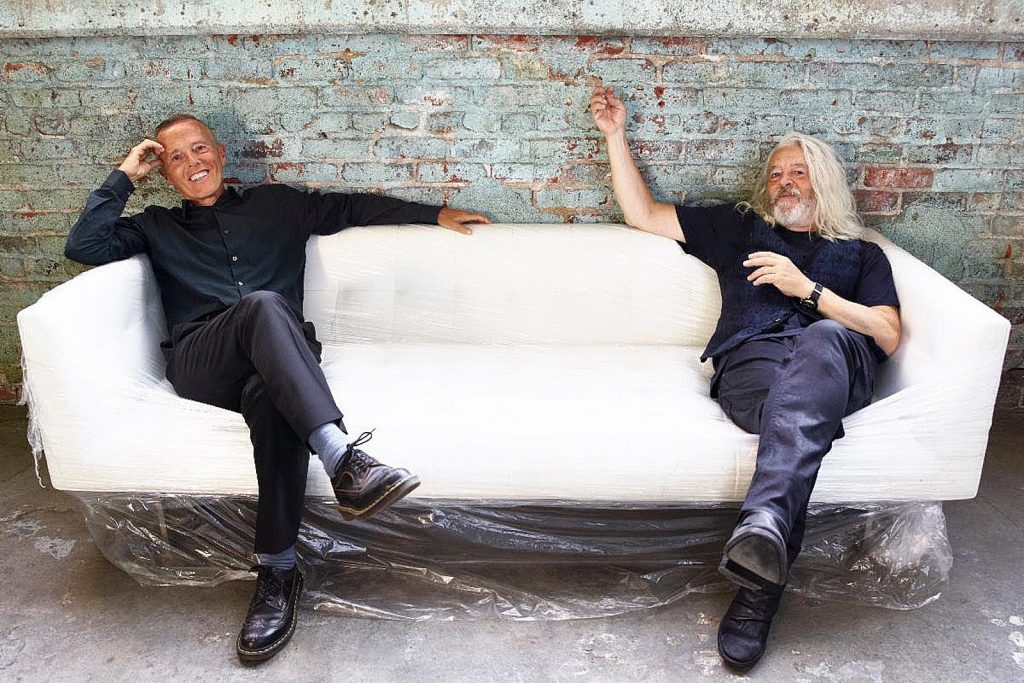 Tears for Fears will set out on an expansive nationwide tour in 2022 in support of their new album The Tipping Point.

“We couldn’t be more excited to start playing concerts again,” Tears for Fears co-founder Curt Smith said in a news release. “We’ve missed seeing our friends on the road around the world, and the energy of performing live.”

Bandmate Roland Orzabal added: “The Tipping Point has been a long time in the making and we are looking forward to playing our favorites from the new album as well as our classics from throughout the years.”

The tour kicks off on May 20 in Cincinnati, roughly three years since the band’s most recent stateside performance, which took place in 2019 at the Shaky Knees festival in Atlanta. Tears for Fears’ 2022 trek, which will feature support from Garbage, is currently scheduled to run through June 25.

A complete list of tour dates can be viewed below.

“I’m very much looking forward to it,” Smith confessed during an exclusive conversation with UCR. “Particularly, because we now get to add new songs, which we haven’t been able to do for a long time. That makes it all the more exciting. The same way I get a kick out of putting together the running order on an album, putting together a running order live is great and a little terrifying at first – because you never know.”

Smith admits there may be some early growing pains as Tears for Fears integrates new songs on stage. “Normally, you don’t actually get a workable set until a few dates in,” he explained. “So, if you come to the beginning, it should be interesting. We’re flying by the seat of our pants because, you know, what sounds good to us in rehearsal, you don’t know – you never know until you’re in front of an audience. You never know what the response is going to be.”

Due on Feb. 25, The Tipping Point marks the first album in 17 years for Tears for Fears, best-known for such ‘80s classics as “Mad World,” “Shout,” “Head Over Heels” and “Everybody Wants to Rule the World.” Smith said the group has been reenergized by the new material.

“This album, I think, is wonderful,” Smith argued. “Normally when we finish records, I’m kind of done listening to them – because I’ve heard these songs so many times. But once we put this album, at the end of it, the journey it takes you on, I still listen to it. I mean, I listen to it when I go walk my dog and I’m like, ‘Yeah, we’ve done something that’s really good here.’ So in that sense, it’s very gratifying.”