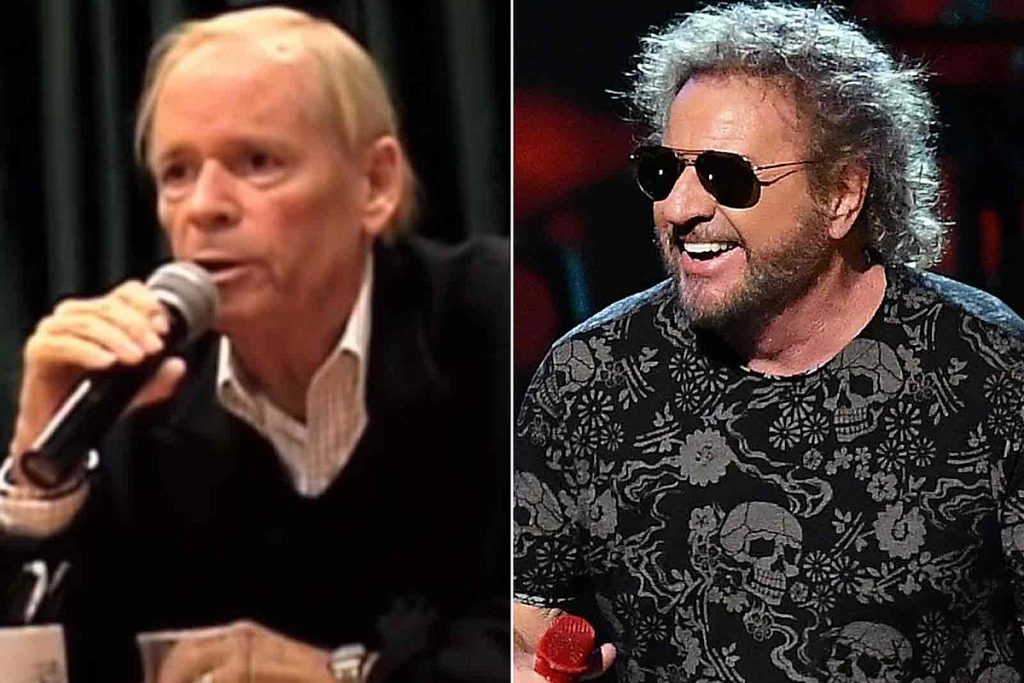 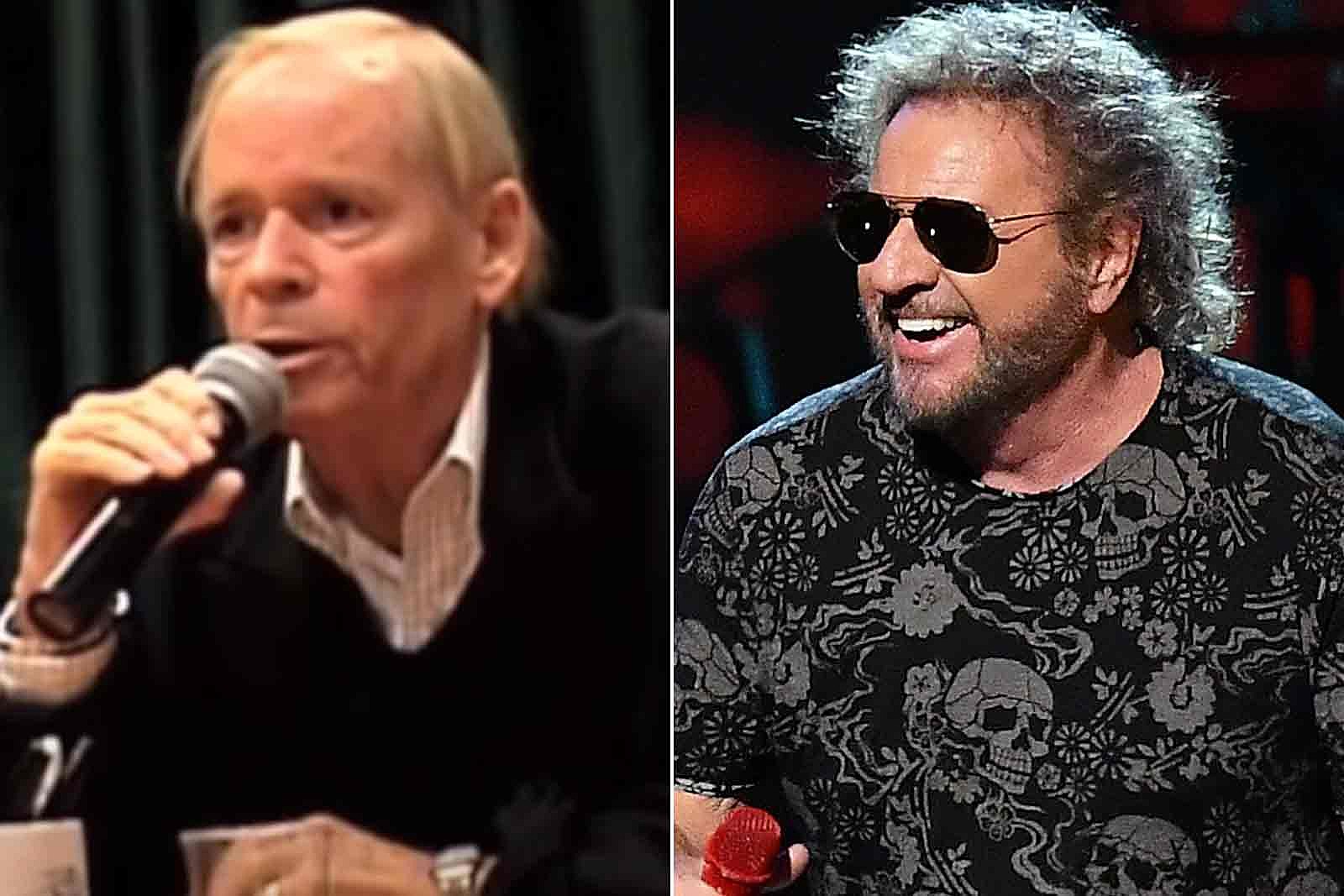 Ted Templeman – the legendary producer behind hit records by the Doobie Brothers, Van Morrison, Van Halen and others – believes Sammy Hagar is “the best rock singer on the planet.”

The music veteran declared his opinion during an exclusive interview with UCR’s Matt Wardlaw.

Templeman, who worked with Hagar in Montrose prior to producing Van Halen’s first six albums, admitted he holds the red rocker in rarefied air.

“Sammy’s a helluva singer. Sammy may be the best singer out there. Period,” Templeman proclaimed. “To me, he’s a combination of Robert Plant and James Brown. That guy can sing like nobody. I’m telling you, nobody. I’m talking just as a singer. He doesn’t know how good he is even. The guy is, I think, the best rock singer on the planet. Period.”

Still, in 1985, when Hagar was set to replace the departed David Lee Roth as Van Halen’s singer, Templeman had his reservations. “I wanted them to change the name,” the producer admits. “When I first sat down with Sammy and his manager, I said, ‘Call it something else if you’re going to be in the band.’ It’s just not Van Halen without Dave to me.”

Part of Templeman’s hesitations could also be attributed to his own intentions with Hagar. “Before [he joined] Van Halen, I had a plan for Sammy to do a Prince-type thing,” the producer explains. “Because he’s the only guy that could sing rock ‘n’ roll and soul. I mean, he can sing soul like James Brown. And people don’t even know it. I had a whole thing planned out for him. But no, he and his manager wanted to be in Van Halen, and those guys wanted a guy who could really sing, because Dave is not a singer like Sammy.”

In addition to his work with Van Halen, Templeman produced solo records by both Roth and Hagar. Albums with Eric Clapton, Cheap Trick, Joan Jett, Aerosmith and Little Feat can also be found on his long resume.

The new autobiography Ted Templeman: A Platinum Producer’s Life in Music captures various anecdotes from throughout his long and fascinating career, including his extended stint as a vice president of Warner Bros. Records. The book, co-written by Greg Renoff, is available now.