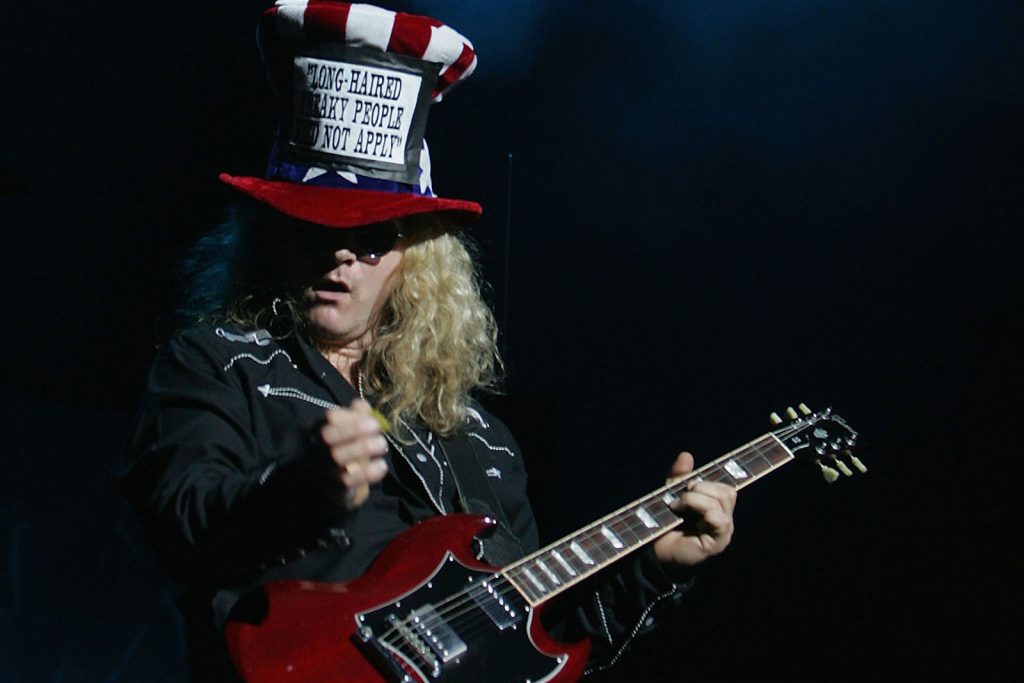 Frank Hannon is opening up about his bout with the coronavirus after Tesla were forced to postpone a series of tour dates in early August “due to members of the touring party contracting COVID.”

The guitarist acknowledges that he “waited too long” to get vaccinated, and now urges music fans to “come together” and help end the ongoing pandemic.

Hannon endured a difficult recovery, saying he had “not been able to move all week” because of the pain in an Aug. 8 social-media post. Hannon says he woke up with a fever of 102 and could “hardly breathe” on the day the band’s bus was set to leave on tour. Wisely, he decided to stay home, and subsequently tested positive.

“I waited too long to get the vaccine,” the guitarist says in an exclusive interview with UCR. “I’ll be honest, I listened to too many opinions that weren’t qualified. That’s a big mistake that’s happening in the world today. I paid the price for it. I ended up getting it too late, too close to the tour when we were supposed to leave and I got sick.”

By Aug. 30, Hannon said he and his wife were on the mend and had found a “new lease on life,” something he underlined during the new talk with UCR.

“We’re fully vaccinated now and this is real, man. This shit ain’t no joke,” Hannon says. “We just lost three more friends. You know, you’re either going to make it or not. This is a very bad thing that we need to come together and get this thing killed.”

Tesla is back on the the road beginning Sept. 16 in Roanoke, Va., and Hannon says they’re “fired up” to play again. They’ll retake the stage armed with a brand-new song, “Cold Blue Steel,” and there is apparently more to come: Hannon confirms that the band intends to “keep writing.”

Watch the Video for ‘Cold Blue Steel’ by Tesla