That Time Peter Frampton Wrote Two Hits in One Day 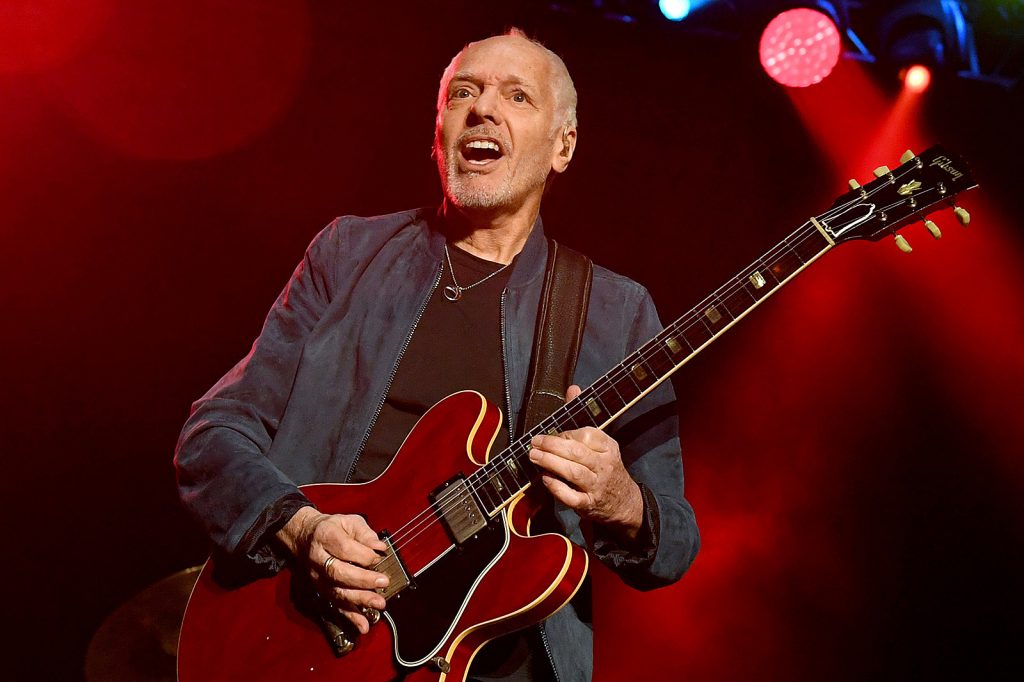 Peter Frampton recalled the time he came up with two hit singles on the same day.

In a recently published interview with Classic Rock, he recalled how he was worried about his solo career after leaving Humble Pie, because his third album didn’t sell too well. That was the point at which he started work on 1975’s Frampton in a Bahamas cottage owned by Humble Pie’s Steve Marriott.

“I moved in for three weeks, with an acoustic guitar and an electric guitar,” he said. “Alvin Lee from Ten Years After happened to be on the island at the same time, so for the first two weeks, I didn’t get very much writing done! But the day after Alvin left, I picked up my acoustic guitar, and within about 20 minutes I came up with the opening chord sequence to ‘Show Me the Way’ and a verse and a chorus of lyrics. I liked how it was going, so I set it aside to work on later.”

Frampton continued: “Then that afternoon, as the sun was setting, I sat under a palm tree and wrote ‘Baby, I Love Your Way.’ I’ve been trying to work out which side of the bed I got out on that day ever since!”

He admitted that “Show Me the Way” didn’t perform to expectations on its first release. “But everyone thought that it and ‘Baby, I Love Your Way’ should be hit records, and I believed them,” he noted. “So we put it out again when it came to promote Frampton Comes Alive! and it just took off. It was a shock to see how life-changing a big-selling album could be. Suddenly I couldn’t go to record shops anymore, and even the elevator operators in hotels knew who I was. Be careful what you wish for, because there are parts of fame that are not so desirable.”