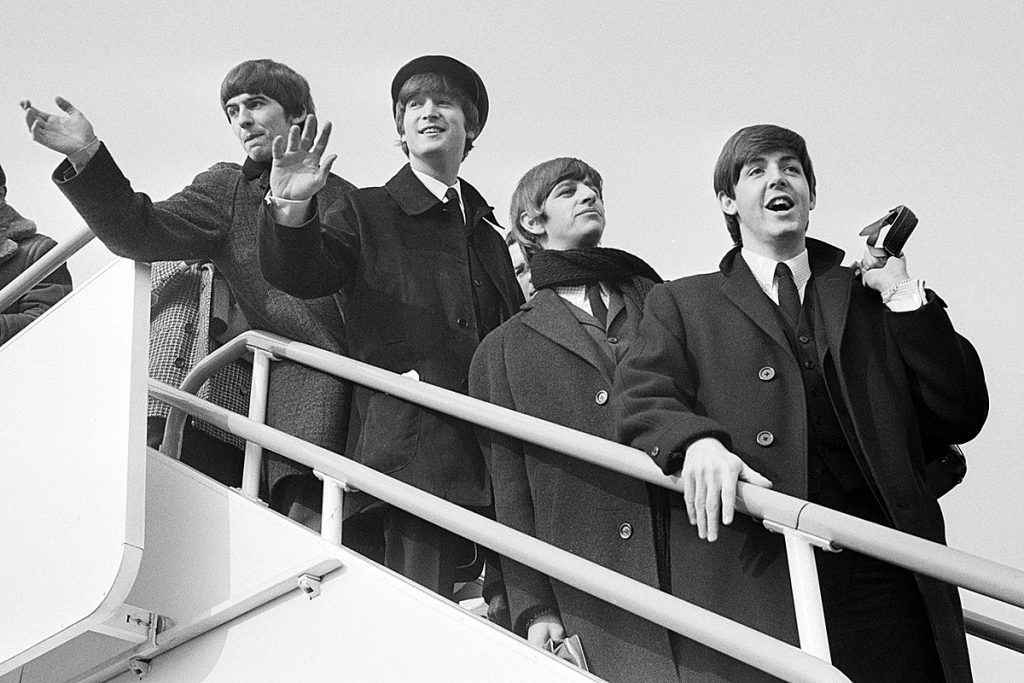 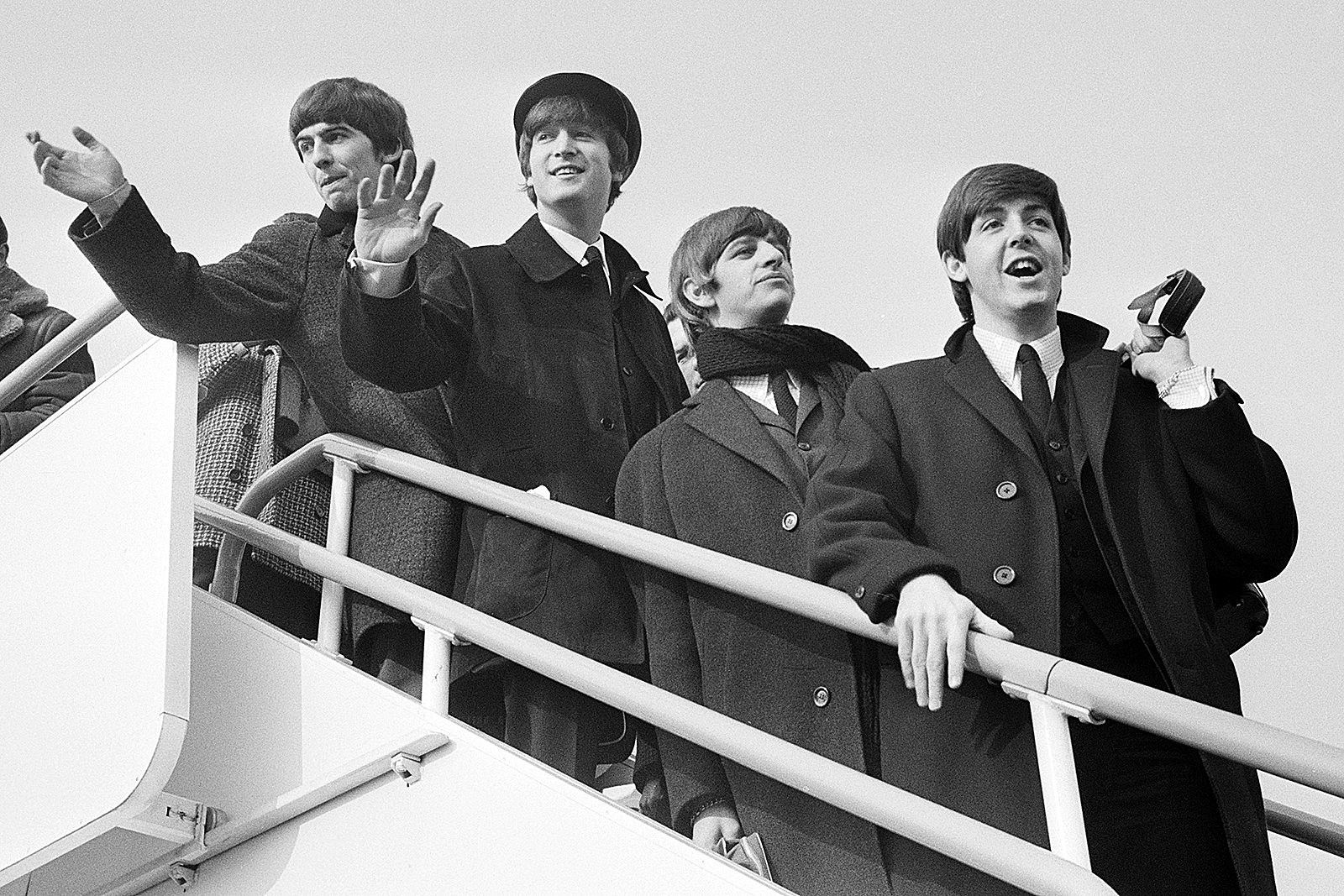 The Beatles, 50 years after their final studio LP, are rock’s only million-selling act through the first half of 2020.

Comparing music consumption trends from the same period of 2019, the Nielsen report found that streaming has increased, vinyl LP sales are up and both CD and digital album sales continue to plummet.

Despite the music industry’s shakiness, the Beatles remain relevant. The same goes for film: Grammy-winning director Jonas Akerlund will helm an upcoming movie, Midas Man, chronicling the life of the band’s longtime manager, Brian Epstein. And Peter Jackson is still prepping The Beatles: Get Back, a documentary about the band’s infamously tense Let It Be sessions. Both projects are now scheduled for 2021.