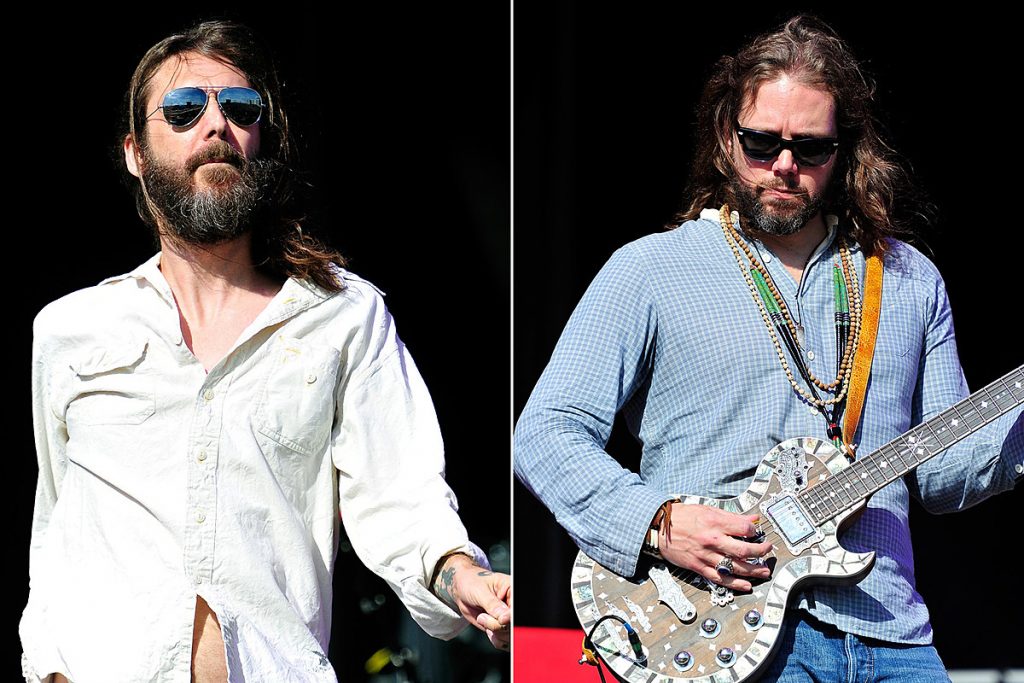 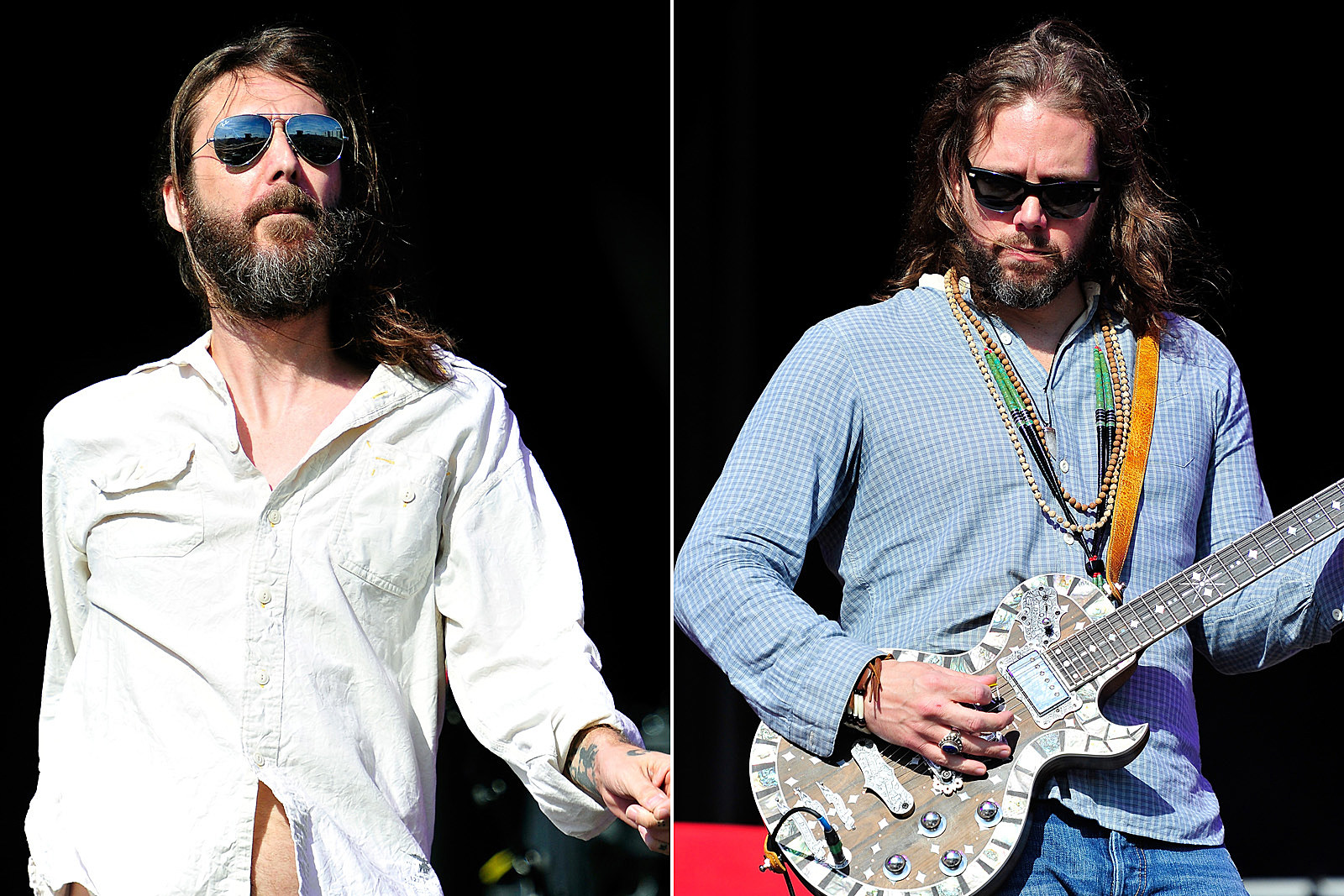 The Black Crowes tore the roof off Manhattan’s Bowery Ballroom last night, capping off a day in which the reunited roots rockers announced a massive 44-date 2020 tour to celebrate the 30th anniversary of their landmark debut album, 1990’s Shake Your Money Maker.

Clad in shimmering black velvet, frontman Chris Robinson reveled in the cheers of the 600-strong capacity crowd as the band took the stage and launched into a scorching “Twice as Hard.” Meanwhile, his brother, guitarist Rich Robinson, commanded stage left, launching one hook-laden guitar line after another at deafening volume.

The latest edition of the Crowes – rounded out by guitarist Isiah Mitchell, bassist Tim LeFebvre, keyboardist Joel Robinow and drummer Ojha — were as tight as the band has ever been, and eschewed the long jams the group had become known for in its most recent incarnations, in favor of short, sharp arrangements of the songs from Shake Your Money Maker, giving the show an in-your-face quality that hearkened back to the Crowes’ earliest days as darlings of MTV, and the only real competition Guns N’ Roses had at the time for the heavyweight rock ‘n’ roll crown. It was a stark reminder that, at their best, the Black Crowes are one of the best in the business at the sort of Rolling Stones– and Faces-influenced rock that once dominated the airwaves, and can still make for a rollicking night out.

While the tour is billed as the band playing the complete Shake Your Money Maker album plus assorted hits, last night’s show featured only the songs from the band’s debut, capped off by a singalong encore of the Stones’ “It’s Only Rock ‘n Roll.” But if the 60-minute set seemed short, it was also a showcase for what’s great about the Black Crowes: soulful vocals, scorching guitar interplay, a solid rhythm section and the strains of a Hammond B3 organ that’s the glue that holds it all together.

The stars of the show, however, were Chris and Rich Robinson, the ever-warring brothers at the heart of the band. For his part, Chris’ voice was powerful, with just the right amount of edge to it, while Rich’s arsenal of guitars, through a twin Marshall and Vox amplifier attack, sounded rich and potent, and lifted every song, whether the four singles from the album or deeper cuts like “Struttin’ Blues,” a late-set highlight.

In the end, the Black Crowes appear to be back to where they started, in the best possible sense: playing short, tightly arranged classic rock tunes with flair and gusto, and without the bloat that often weighed down even their best shows in the past.

Watch the Black Crowes Play ‘Could I’ve Been So Blind’

Watch the Black Crowes Play ‘She Talks to Angels’