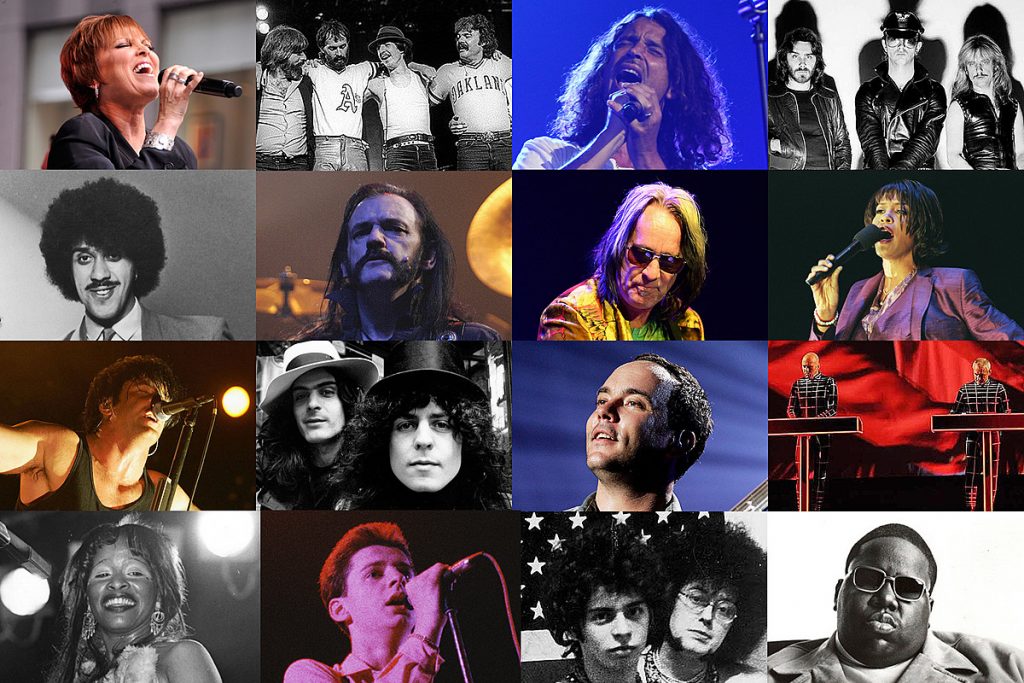 The Rock and Roll Hall of Fame is preparing to reveal which of the nominees have made the Class of 2020. We make a case for all 16 nominees below.

In order to earn induction, the Rock Hall says an artist must “demonstrate musical excellence,” which includes such criteria as “influence on other performers or genres; length and depth of career and catalog; stylistic innovations; or superior technique and skills.” That can be said for everyone in this year’s crop.

The Doobie Brothers, Pat Benatar, Judas Priest and Todd Rundgren all have careers that span at least 40 years and are still going strong. Soundgarden were a “grunge” band before the term had even existed. Motorhead won the affections of both punk and metal fans alike; so have Nine Inch Nails. Kraftwerk pretty much invented synth-pop and paved the way for fellow nominees Depeche Mode to add new layers of sophistication to the genre. MC5 and Notorious B.I.G. each released only a handful of records, but they proved incredibly influential in the development of, respectively, punk and hip-hop. And as far as “superior technique and skills” goes, look no further than Whitney Houston’s big, beautiful voice.

The Rock Hall can’t induct all of these artists. It usually chooses five nominees for induction, though last year it inducted seven. It’s going to be tough, as you’ll see below as we make a Case for All 16 2020 Rock and Roll Hall of Fame Candidates.