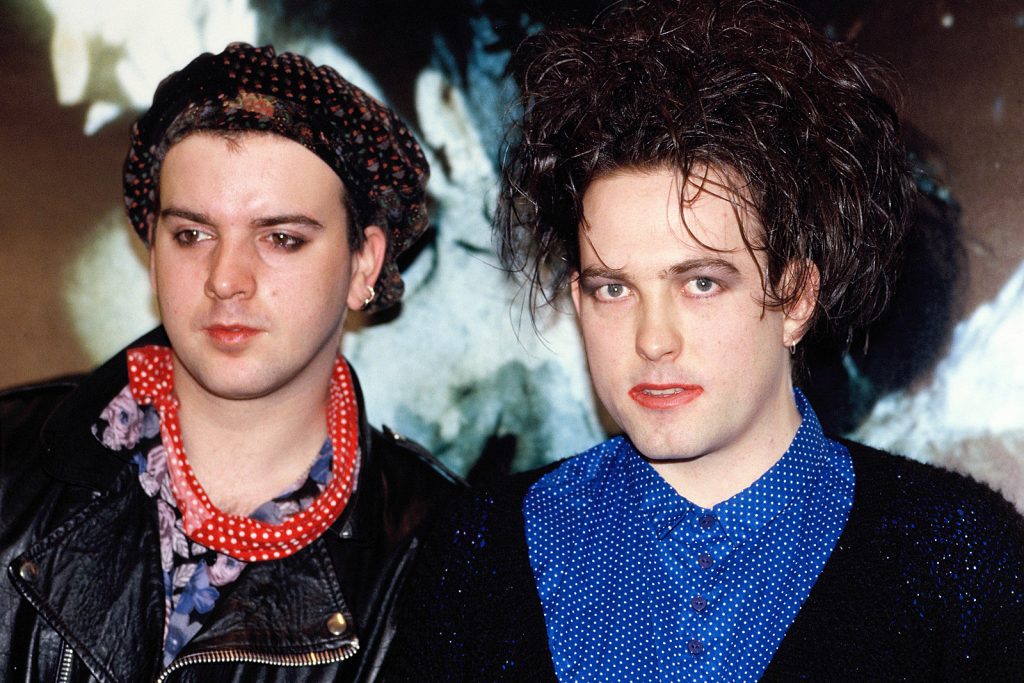 “With a slightly heavy heart I am no longer a member of the Cure!” he wrote Saturday on his personal Facebook account. “Good luck to them all…” According to Rolling Stone, when asked if the departure was health-related, he added, “I’m ok […] just got fed up of betrayal.”

Neither the Cure nor singer-guitarist Robert Smith have publicly commented on Gallup’s exit. But the group’s longtime keyboardist, Roger O’Donnell, tweeted, “A friend just told me they saw Lol in the Guitar Centre buying a bass???????”, seemingly referring to former drummer-keyboardist Lol Tolhurst, who left the Cure in 1989.

UCR reached out to a representative for the Cure for comment.

Gallup was a key member of the band: He joined in 1979, following the release of their debut LP, Three Imaginary Boys, and played on their classic “Dark Trilogy” of Seventeen Seconds, Faith and Pornography. He left the group in 1982, following an infamous fight with Smith on tour.

“I was about to leave when some guy came up and told me I hadn’t paid for my drinks,” Gallup recalled in the 1988 book The Cure: Ten Imaginary Years. “He thought I was Robert. I was knackered but the bloke took me up to the bar and Robert appeared to see what was going on. I hit him, he responded and we had a fight.”

Smith added, “He didn’t want to pay for his drinks because he thought I wasn’t paying for mine. I told him to shut up and he punched me. It was the first time he really laid into me, we had an enormous ruck and I said ‘That’s it’, walked out, got a cab back to the hotel, got my suitcase, my passport from the tour manager’s room and got on the first flight to London. That was at 6.30 am and I was home by half past ten. I left a note saying I wasn’t coming back.”

While Smith did return, Gallup left the band after the trek. Smith then invited him to return in 1984 and, barring a brief health-related exit in 1992, Gallup had remained in the group since.

Gallup was so important to the band, Smith told The Irish Times in 2018, that if the bassist ever left, it “wouldn’t be called the Cure.”

Meanwhile, Smith told The Sunday Times in June that the band’s upcoming LP may be their last. “It’s ten years of life distilled into a couple of hours of intense stuff,” he said. “I can’t think we’ll ever do anything else.”