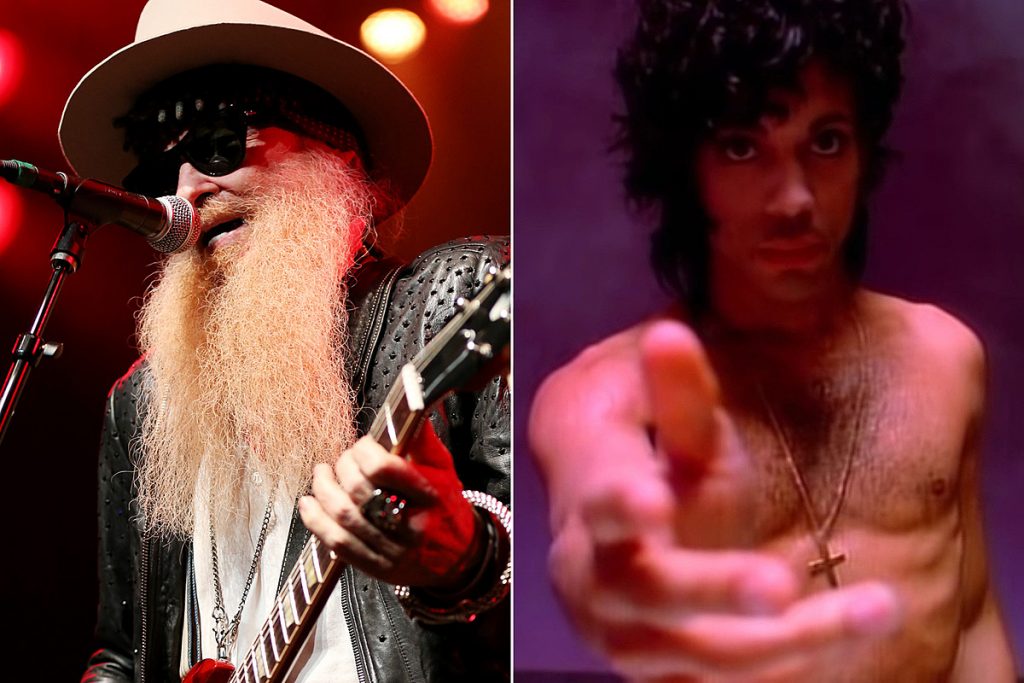 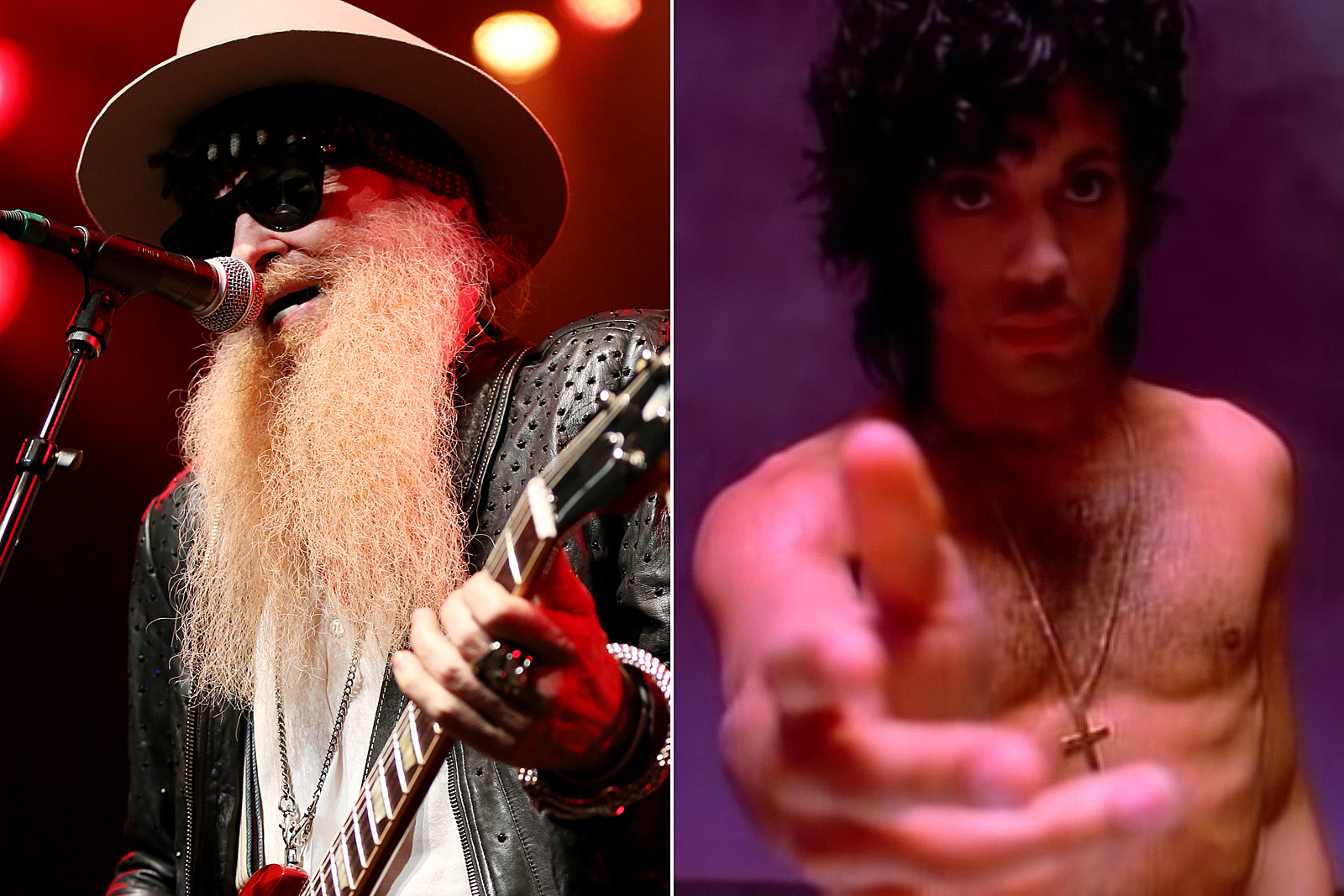 The burst of guitar that opens “When Doves Cry” is only 12 seconds long. But that was enough to make ZZ Top‘s Billy Gibbons a Prince fan for life.

“’When Doves Cry’ is it for me, really,” Gibbons tells Ultimate Prince of how his fandom for the Purple One began. “That opening guitar figure is killer. That passage solidified our admiration for Prince as a truly gifted soloist on the six-string — something that was overlooked ’til the sound of that first fill hit the airwaves.”

Gibbons has remained a Prince fan over the years — to the point where he has trouble picking a favorite album. “All the Prince stuff is satisfying,” he says. “The awe inspired from the realization that he could play everything with a delivery that made total sense nails it. Prince ‘knew what he knew’ and brought it forth for enjoyment for many.”

But when asked whether he’d pick Purple Rain or Sign O’ the Times as the gateway record for a new listener, he doesn’t hesitate: “That’s the killer combo. Purple hits the mark, bolstered with the essence found in the movie along with Morris Day. The impact from that picture puts true meaning behind the phrase ‘Get it on!'”

Gibbons and Prince had a famous encounter at New York’s Tiger Bar in 2009 after the 25th-anniversary Rock & Roll Hall of Fame concerts, chatting for two hours at a corner table about their mutual respect for each other’s playing.

“We performed together one evening in Manhattan, and later that same night, we gathered at a late-night club to exchange angles on all things guitar,” Gibbons says. “Prince was always stretching the limits and his guitar prowess out there remains timeless.”

The ZZ Top frontman also discussed the duo’s musical conversation in a 2016 interview from The Washington Post soon after Prince’s death. “We really dove into the depth of his intent, interest and focus toward technique and tone,” he said, calling the Purple One’s playing “sensational.” “I left that evening even more mesmerized than I’d previously been, just knowing the sincerity that Prince kept toward his playing, his performing and his all-around showmanship.

“He said, ‘I’ve really enjoyed some of the work that showed up on that monster hit of yours, Eliminator, the sound of ‘Gimme All Your Lovin’’,” Gibbons continued. “He went on to cite a number of titles. I said, ‘Okay, I could give you some amplifier settings, I could give you some guitar strings.’ I said, ‘Why don’t you tell me about ‘When Doves Cry’? He just smiled: ‘That one gets me too.’”