The History of Eddie Van Halen’s 12 Most Famous Guitars 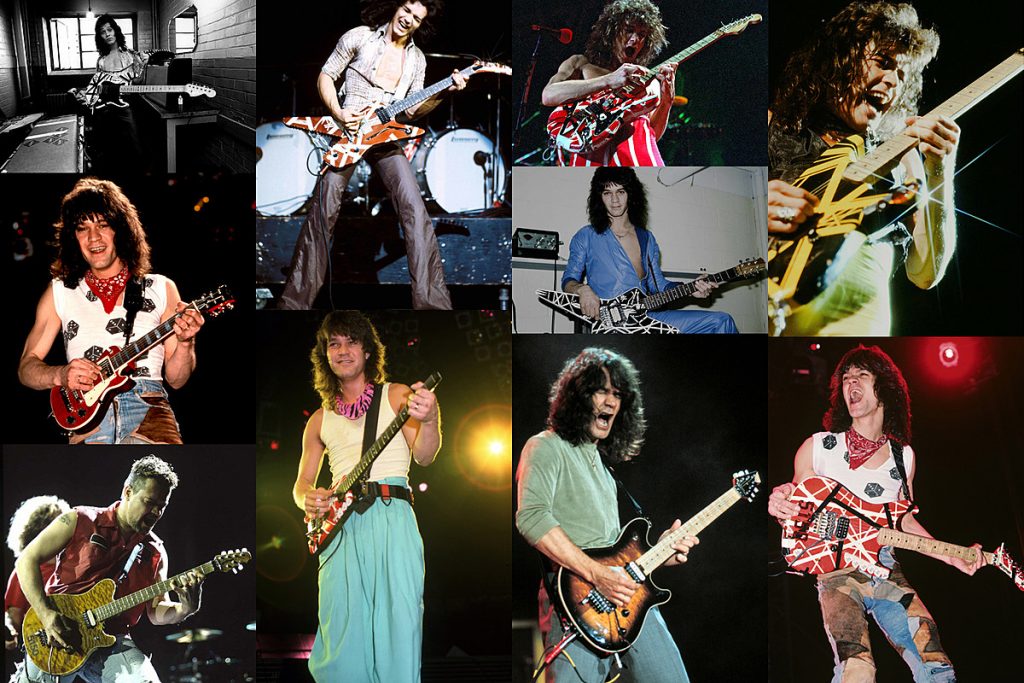 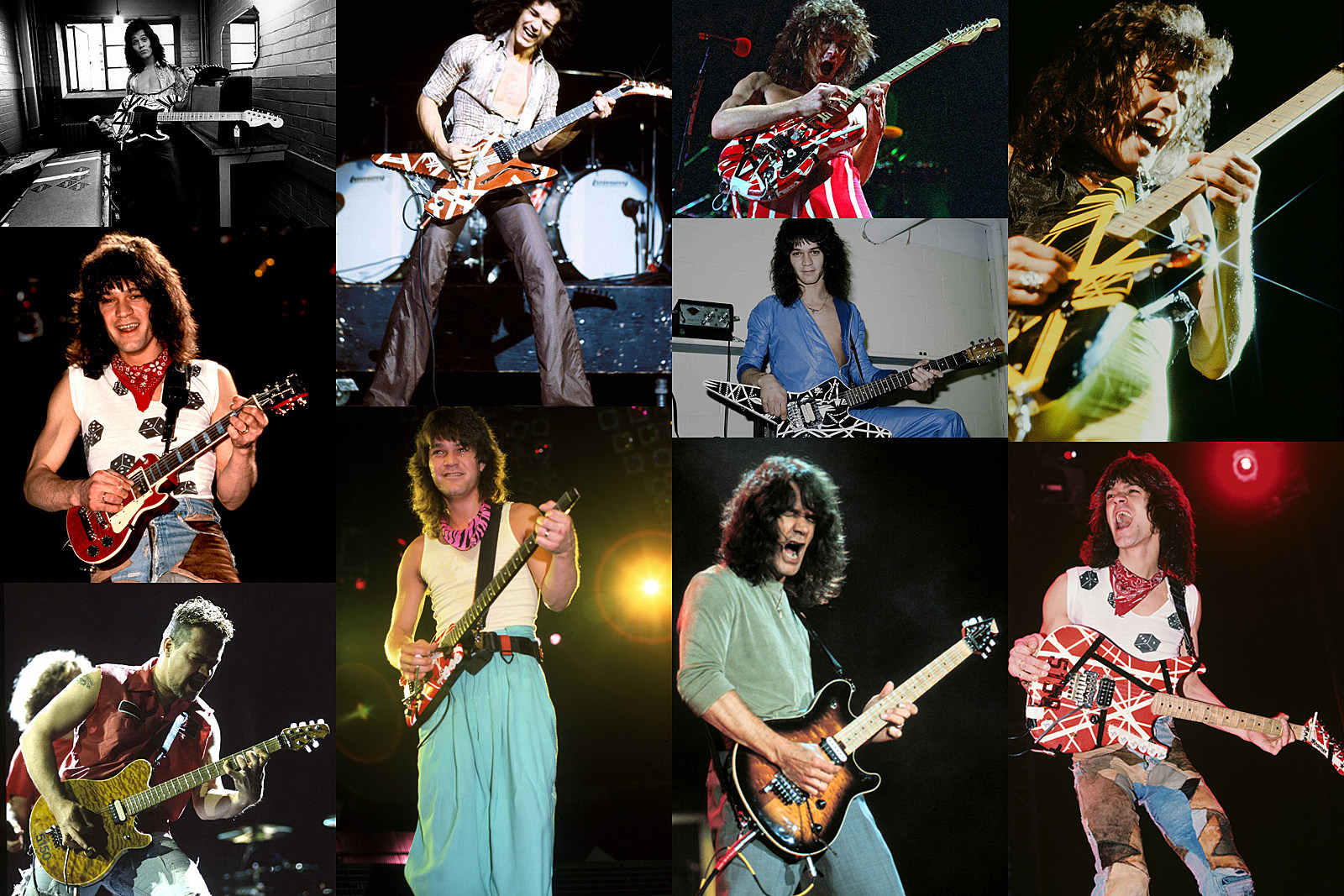 Eddie Van Halen has left his mark on the guitar world as both a player and a designer. You can read about the History of Eddie Van Halen’s 12 Most Famous Guitars below.

For many fans, Van Halen had one guitar: the red one with the white and black stripes known as Frankenstrat, because he created it by piecing together parts from other guitars. But over the course of his career with Van Halen, he’s painted that trademark pattern on numerous guitars, including those he designed, built by hand, rewired, re-engineered and destroyed with saws.

Van Halen’s pursuit of the perfect tone has resulted in an arsenal of axes that have powered his sound from “Runnin’ With the Devil” to “Summer Nights” to “As Is.” It’s also led to several collaborations on signature models with some of the world’s biggest guitar brands, including Fender, Kramer, Ernie Ball and Peavey.

You’ll see his first guitar, a Teisco Del Ray model that cost $70 when he was in his pre-teens, below. You’ll also see the Frankenstrat, which has been retired and displayed in a 2019 exhibit of famous guitars at the Rock & Roll Hall of Fame and New York’s Metropolitan Museum of Art. There’s also the Bumblebee, another instrument Van Halen built and was spotted on Van Halen II before it was buried with Pantera guitarist Dimebag Darrell, and the Shark, the Ibanez Destroyer found on the cover of Women and Children First.