The History of Led Zeppelin Crossovers With the Rolling Stones 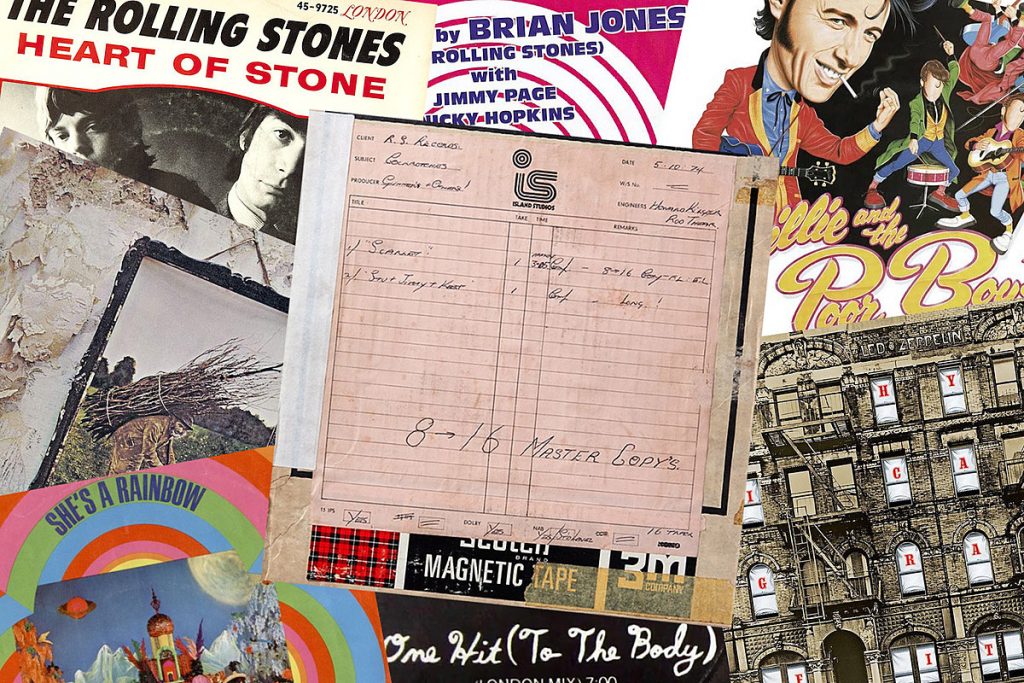 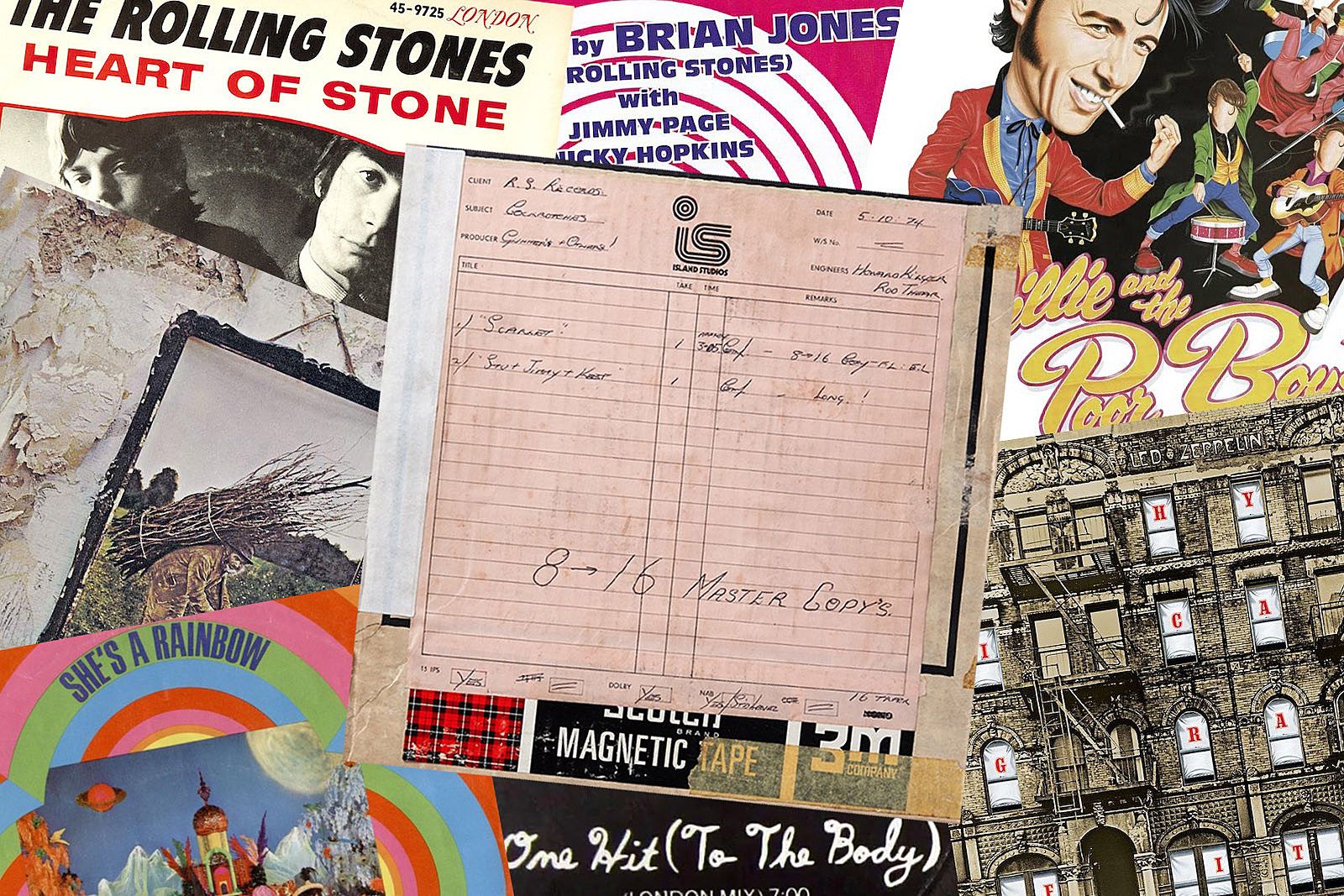 In fact, Page’s earliest collaboration with the Stones dates back to a demo for their 1965 single “Heart of Stone,” though that version wasn’t officially released until the Metamorphosis compilation arrived a decade later.

Ian Stewart, an unofficial member of the Stones, added piano to “Rock and Roll” from 1971’s Led Zeppelin IV, then took over a ramshackle baby grand on “Boogie With Stu,” which later showed up on 1975’s Physical Graffiti.

“It probably hadn’t been tuned for 20 years and it was really dusty,” Page told Rolling Stone in 2015, “but Stu just sat there and started rolling out this wonderful boogie-woogie. He was a master at that style of piano; he had an incredible knowledge and understanding of it. Stu wouldn’t make a solo album – he was very shy about that – so I thought, ‘Here he is, let’s just get him recording’ because it was just such fun.”

The next decade saw Page sitting in with Bill Wyman and Charlie Watts at the ARMS Charity Concert in 1983, and then taking part in Willie and the Poor Boys, a loose Wyman-led amalgam that recorded a self-titled 1985 album at Page’s Sol studio. (Wyman also did some solo work there in 1981.) Yet Page ended up adding a solo to “One Hit (To the Body),” the Rolling Stones’ Top 40 1986 single, by pure happenstance.

The guitarist was in New York following the conclusion of a tour with the Firm, his former supergroup with Paul Rodgers, when Ron Wood asked Page to stop by for a session. At that point, the Stones were at loose ends, and Page assumed he was taking part in a solo project.

“Actually, the session was not for Keith’s album – it was the Rolling Stones,” Page later revealed in an Instagram post, “and I overdubbed a number of solos over the track. I think it worked out pretty good. Keith kindly sent me a magnum of champagne after the session.”

Watch the Rolling Stones’ Video for ‘One Hit (To the Body)’

Despite such a lengthy history together, Richards actually admitted that he wasn’t a big fan of Led Zeppelin. “I love Jimmy Page, but as a band, no,” he said. “With John Bonham thundering down the highway in an uncontrolled 18-wheeler, he had cornered the market there. Jimmy is a brilliant player, but I always felt there was something a little hollow about it, you know?”

They remained friends. “I’m not sure what he means by calling Led Zeppelin hollow,” Page later responded. “I think he’s got his tongue in his cheek. What we did was really cool.”