The Night Kiss Made ‘PTI”s Tony Kornheiser Quit His Job 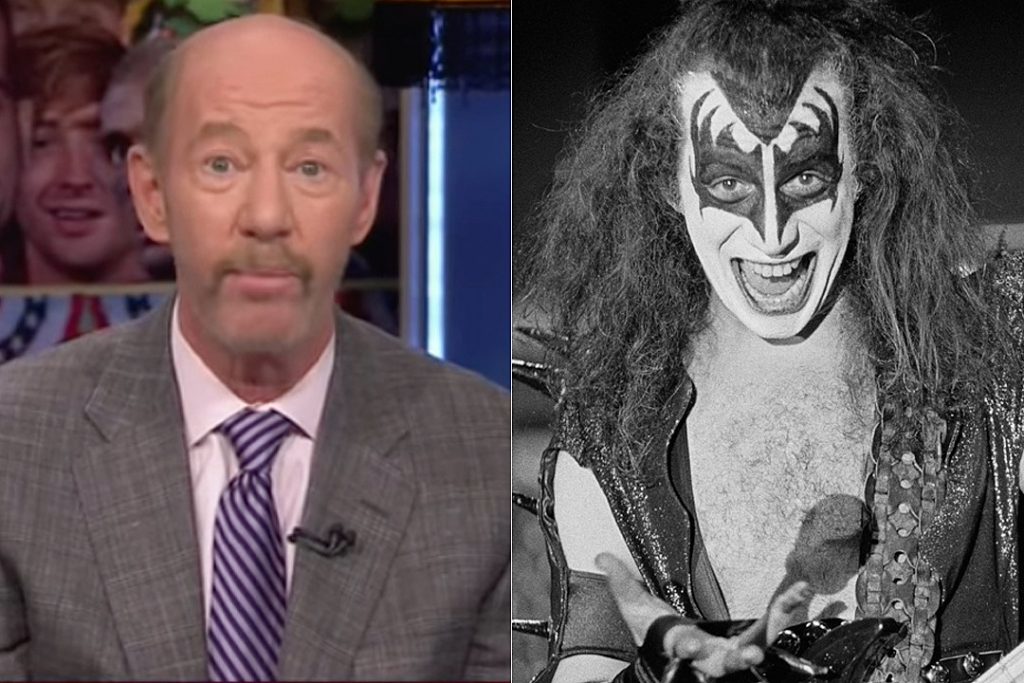 Pardon the Interruption host Tony Kornheiser said attending a Kiss concert immediately convinced him to quit his job as a music critic.

“I was a rock critic at Newsday, [and] I went to the Calderone Music Theater in Hempstead one night to see Kiss,” the longtime ESPN host explained on a new episode of The Tony Kornheiser Show. “I’d not heard of Kiss, not heard of them at all. I watched this band go onstage in that makeup, four pretty big guys, and bang out a sound that was deafening.” (According to Setlist.fm, Kiss played the Calderone Concert Hall on Aug. 23, 1975.)

The show clearly had a big impact on Kornheiser. “I looked at this and I said, ‘Whoa, this is something I have never seen before. This is going to be the biggest thing in music quickly, and I’m getting out of the rock-critic business,'” he noted. “And I stopped within a month. And it wasn’t that I didn’t think they were good, it was that it was just beyond me. Where it was going, the theatricality of it and all of that, was beyond me. And there would be no way to fairly evaluate the music, because it came in that package. You had to deal with that whole package.”

Kornheiser moved from Newsday to The New York Times in 1976 and then to The Washington Post in 1979. He and Michael Wilbon launched ESPN’s Pardon the Interruption in 2001, which quickly became one of the most popular and imitated sports talk shows of all time.

Less than a month after the Kiss show Kornheiser attended, Kiss released Alive!, the double live album that catapulted them to stardom. The band is scheduled to restart its pandemic-delayed End of the Road farewell tour Wednesday in Mansfield, Mass.