The Ninth Albums From 50 of Rock’s Biggest Artists 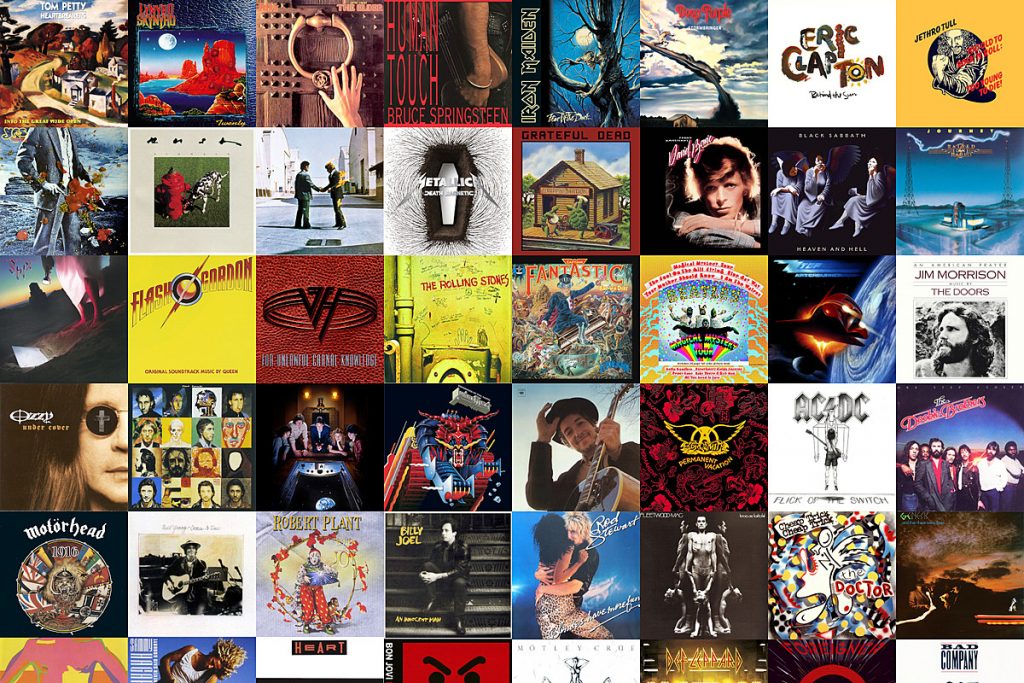 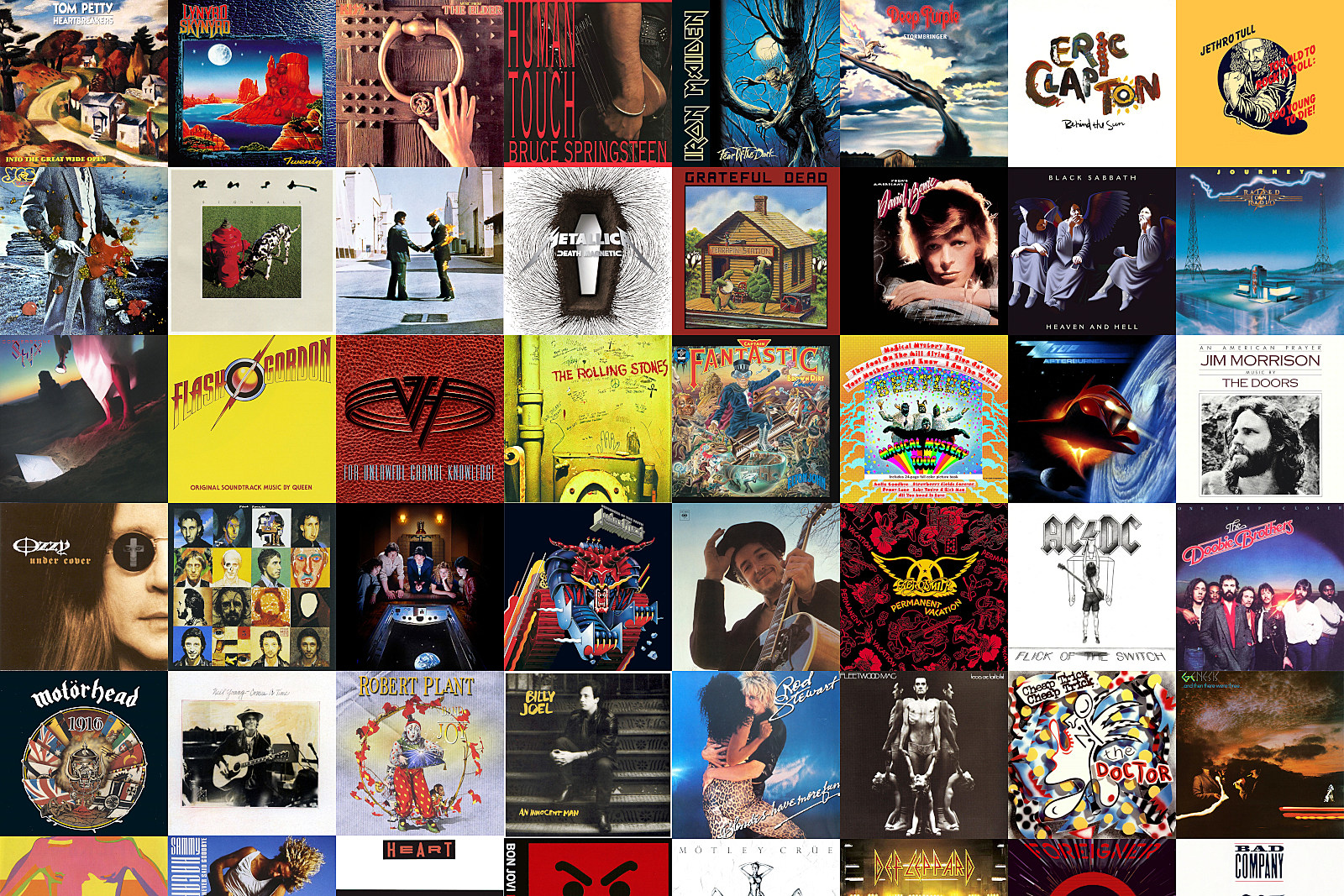 UCR is celebrating its ninth birthday, and while we don’t have any cake or party favors, we definitely have music.

In marking the number-nine milestone, we’ve decided to look back at some of the ninth albums released by rock’s biggest acts. Bear in mind, many artists don’t even make it that far – getting to nine LPs is usually a sign of longevity and stability, so congratulations are in order for the ones you’ll see below.

Overall, it’s fascinating to see what the ninth album represented for many of these vaunted artists. In several cases, it marked adventurous shifts in artistic direction, such as Bob Dylan wading into country rock on Nashville Skyline or David Bowie’s embrace of soul on Young Americans. Hindsight also allows us to recognize some ninth album’s as career-defining releases, as is the case with the Rolling Stones’ Beggars Banquet.

On a few occasions, bands’ ninth albums happened to be movie soundtracks, such as Queen’s work on Flash Gordon or the Kinks‘ contributions to the film Percy. In other instances, the ninth album launched a successful second career period for bands, such as Aerosmith with Permanent Vacation and Black Sabbath’s first Dio-led LP, Heaven and Hell.

Of course, all ninth albums are not created equal, and there are definitely a few duds on our list as well. Let’s just say voyages into disco are rarely wise.

For the purposes of our list, live albums and compilations weren’t included in our count. And in situations where an LP was re-released, like AC/DC’s early albums in different countries, it counted only once. Below we run down the Ninth Albums From 50 of Rock’s Biggest Artists.