The Police Song That Makes Stewart Copeland Turn Off the Radio 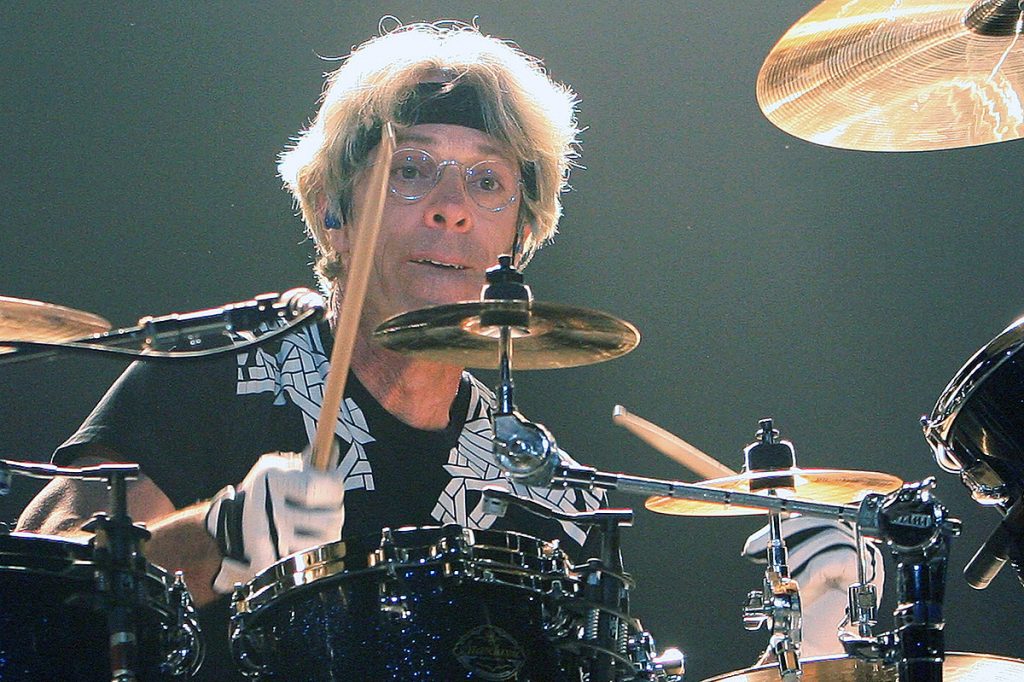