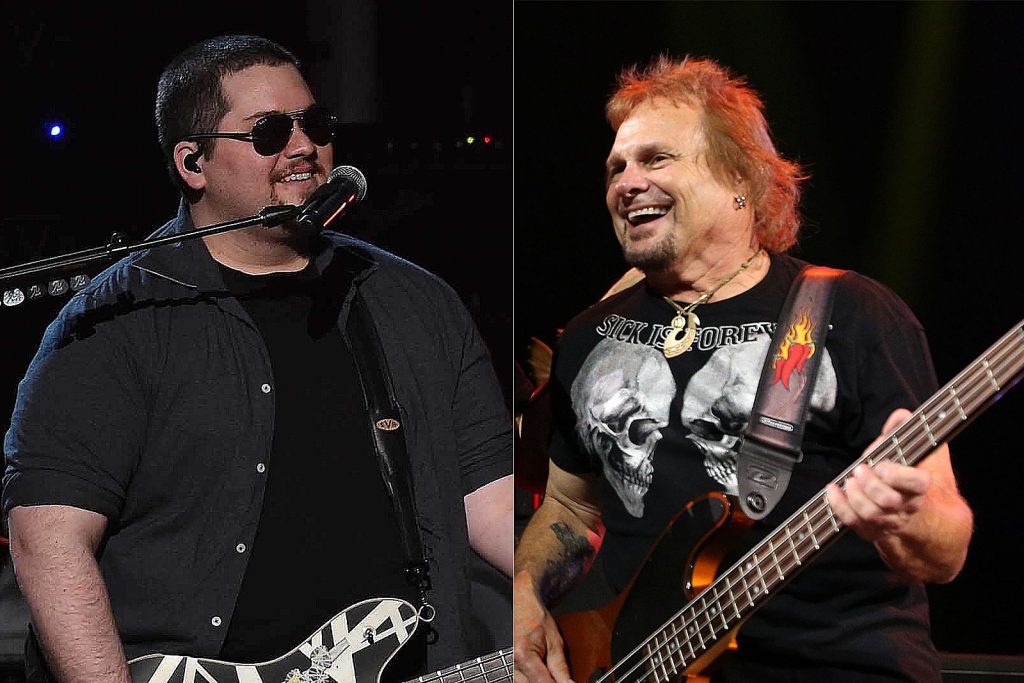 Wolfgang Van Halen has revealed the poignant motivation that led him to join Van Halen.

In a new interview, the rocker admitted he understood the negative response he received from some fans when he replaced bassist/vocalist Michael Anthony for Van Halen’s 2007 reunion tour with David Lee Roth. “Looking cynically on paper, as a kid replacing a longtime member, it’s like…yeah, you should hate me,” he noted to Spin, adding that the lineup change was “a lot more nuanced than that.”

“It’s not like my dad was like, ‘Fuck you, get out of here (to Anthony),’” Wolfgang further explained, describing the situation as “dicey and complicated.” The musician noted that his father “wasn’t going through a good time” during that period, indirectly alluding to Eddie’s struggles with sobriety. Meanwhile, Anthony was “having a good time” playing with Sammy Hagar at that point. “[Anthony] really wasn’t part of it anymore,” Wolfgang asserted. “I completely understand that he wouldn’t want to be around my dad when he was like that.”

Ultimately, it was Eddie who suggested that Wolfgang could fill the empty slot. “It was never like I went to my dad and said, ‘I should be playing bass,’” he explained. “At that point, I just wanted to keep my dad alive.”

In summer 2006, Eddie invited Wolfgang to jam on Van Halen songs at the 5150 studio. That winter the guitar god revealed that he had enlisted his son, who had only been playing bass for three months, to be a part of the group’s lineup.

Three tours and a studio album followed. For nearly a decade, Wolfgang enjoyed the gift of being able to make music with his father. Eddie’s death in October of 2020 following a long battle with cancer brought that musical union to a heartbreaking end.

Prior to his passing, the legendary guitarist heard all of the material which would make up Wolfgang’s solo debut. “Wait till you hear his record,” Eddie declared back in 2015. “This isn’t Pop talking – this is real talk. It blew my mind.”

Wolfgang is now preparing to put that album out under the Mammoth WVH moniker, a name inspired by his father. The younger Van Halen is pleased with the initial reaction his music has received and is ready to take the next step as an artist. “It’s exciting to be able to finally be my own person,” the rocker confessed. “I would love people to get into me and be like, ‘Oh, shit, that’s his dad’ instead of it being like ‘Oh, it’s his son.’ That would be the ultimate compliment.”