The Rolling Stones Threaten Lawsuit Over Trump Using Their Songs 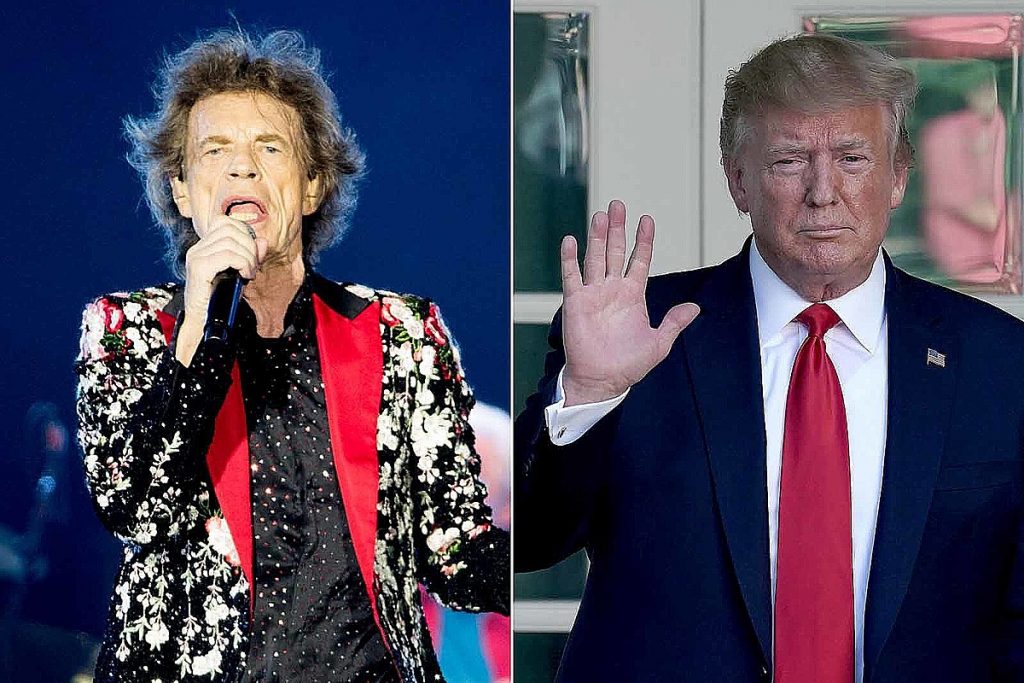 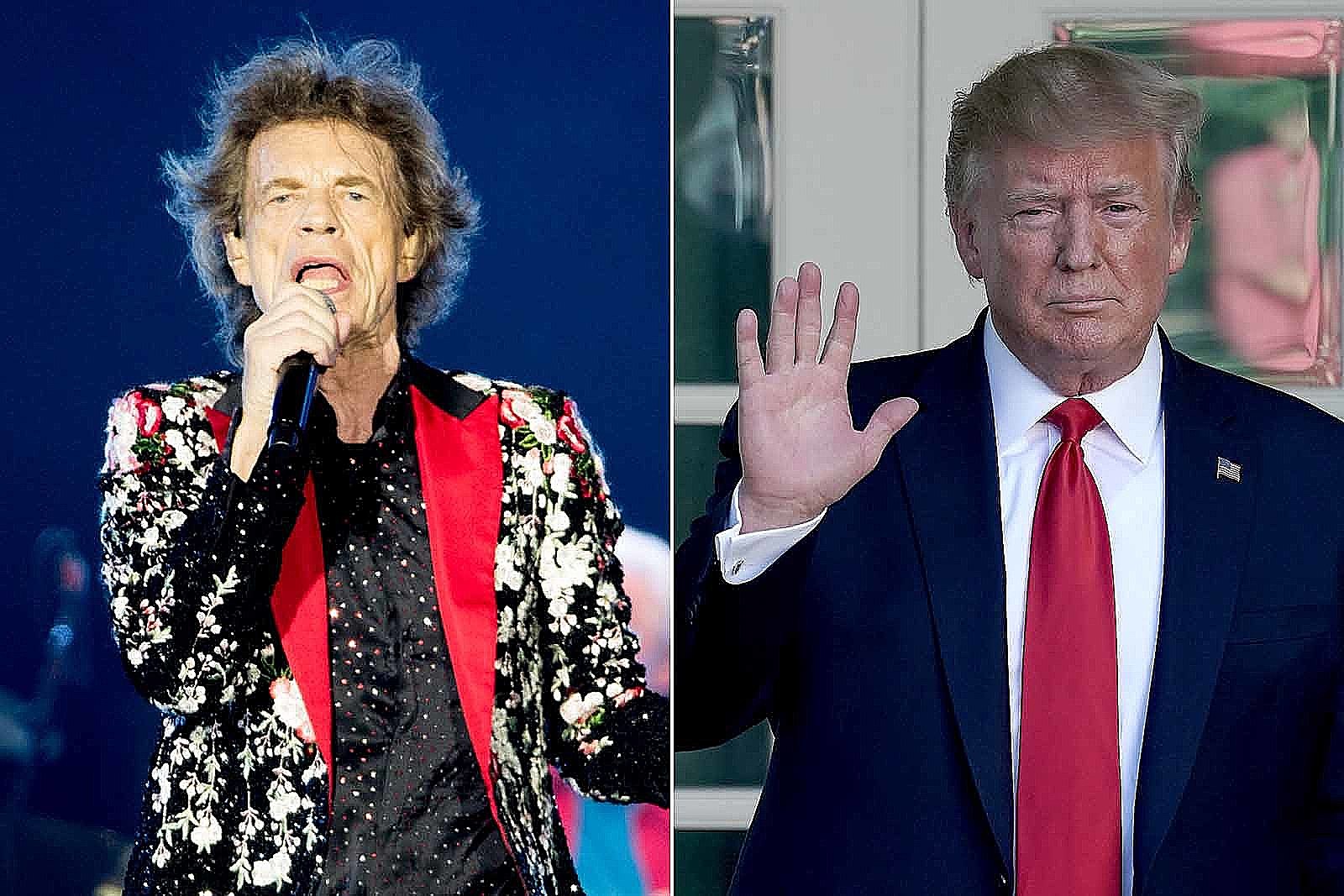 The Rolling Stones have intensified their battle with President Trump over his campaign’s use of their songs. In a statement issued Sunday, the band threatened to issue a lawsuit should he continue to use the material leading up to the 2020 election.

“[Music rights management organization] BMI have notified the Trump campaign on behalf of the Stones that the unauthorized use of their songs will constitute a breach of its licensing agreement,” the group wrote. “If Donald Trump disregards the exclusion and persists, then he would face a lawsuit for breaking the embargo and playing music that has not been licensed.”

Trump has utilized the Rolling Stones’ music repeatedly at campaign events: Their 1969 song “You Can’t Always Get What You Want” was part of his regular rotation, most recently played at the end of his controversial rally in Tulsa, Okla. He also used 1981’s “Start Me Up” after securing a 2016 presidential primary win in Indiana.

The Rolling Stones have previously expressed their displeasure at the campaign using their songs. “The Rolling Stones have never given permission to the Trump campaign to use their songs and have requested that they cease all use immediately,” the band’s publicist told CNN in a 2016 statement. But in a Twitter Q&A that year, Mick Jagger also admitted that the band were stuck in their predicament: “When you appear in America …if you’re in a public place like Madison Square Garden or a theater, you can play any music you want, and you can’t be stopped.”

BMI told Deadline that the Trump campaign has a “Political Entities License” that allows “the public performance of more than 15 million musical works in BMI’s repertoire wherever campaign events occur.” However, they added, a provision “allows BMI to exclude musical works from the license if a songwriter or publisher objects to its use by a campaign.”

They continued, “BMI has received such an objection and sent a letter notifying the Trump campaign that the Rolling Stones’ works have been removed from the campaign license, and advising the campaign that any future use of these musical compositions will be in breach of its license agreement with BMI.”

As we documented in a recent feature, the Rolling Stones are far from the only band who have objected to their songs being used by the Trump campaign.