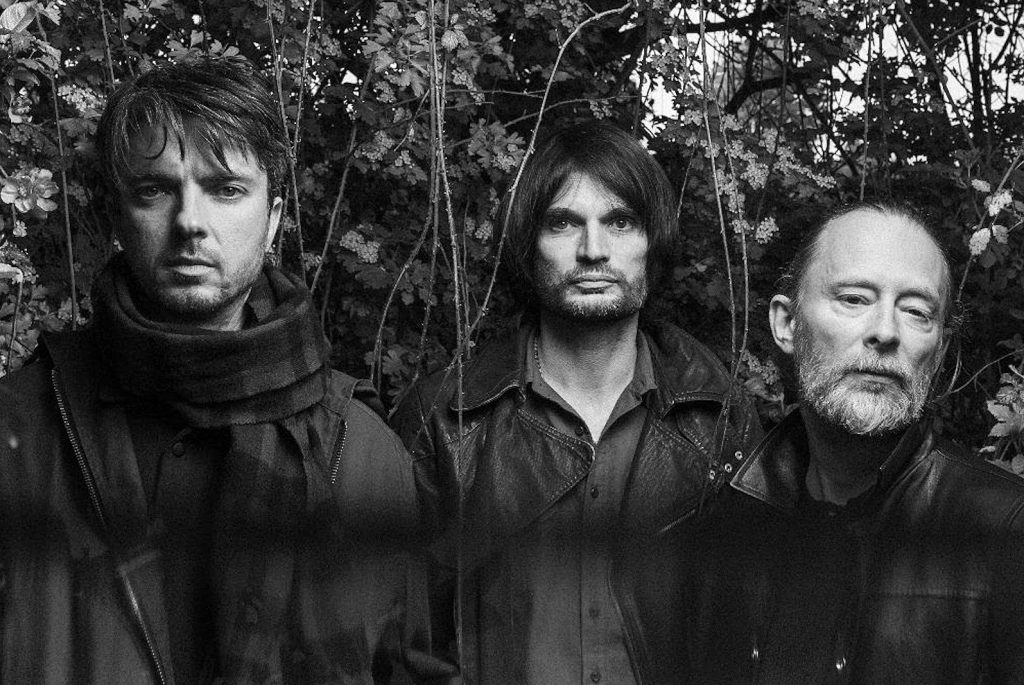 The Smile will play their first shows in North America later this year when they embark on a fall tour of the U.S. and Canada.

Featuring Radiohead‘s Thom Yorke and Jonny Greenwood, the Smile will launch the tour on Nov. 14 in Providence, R.I., and appear in 19 cities across North America. They’ll wrap the trek a little more than a month later on Dec. 21 in Los Angeles. The band is currently on tour in the U.K. and Europe.

You can view a complete list of North American show dates below. Tickets will be available on June 17 on the band’s website.

The Smile recently released their debut studio album, A Light for Attracting Attention. In addition to Yorke and Greenwood, the band includes Sons of Kemet drummer Tom Skinner and Radiohead producer Nigel Godrich. The album features string arrangements performed by the London Contemporary Orchestra, as well as a full brass section of U.K. jazz players.

“I feel grateful that we managed, with Nigel’s help, to record these songs in a way they deserve,” Greenwood said in a statement in April. The LP was released digitally on May 13 and will be available in physical formats on June 17.