The Song That Kept David Lee Roth in Van Halen 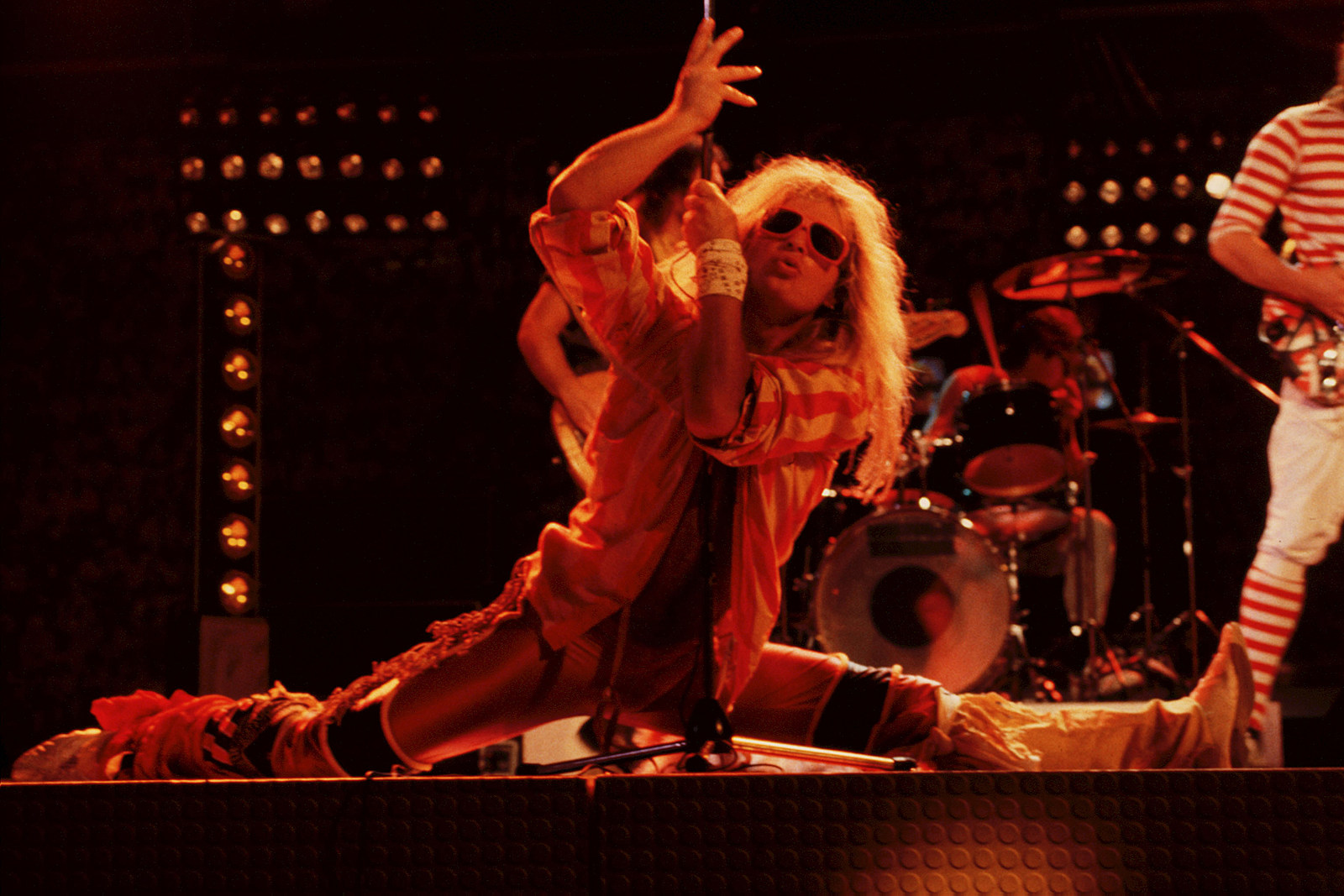 Fans are aware that producer Ted Templeman wasn’t sold on David Lee Roth’s role in Van Halen when he helped sign the band in 1977.

In fact, after the second show he attended, he started thinking about finding another singer and considered calling his friend Sammy Hagar in. But in his recent memoir Ted Templeman: A Platinum Producer’s Life in Music (via Los Angeles Magazine), he recalled how he began to warm to Roth’s talents, especially as Van Halen worked on the song “Ain’t Talkin’ ’Bout Love.”

“As a performer and vocalist, he underwhelmed me,” Templeman said about watching Roth the night he secured their record deal with Warner Bros. boss Mo Ostin. “His stage presence was awkward, and his singing wasn’t great. … I was actually a bit nervous that Mo was going to be turned off by the singer’s antics and perhaps might pass on Van Halen. Truthfully, Roth made me nervous too. I thought, What am I going to do with this group if we sign them and the singer can’t hold up his end of the bargain? I could make the guitar player a solo artist if the worst came to pass. I found myself mulling over dumping the singer for a stronger vocalist, like Montrose’s lead singer, Sammy Hagar. I thought, Hell, he might be the perfect singer for Van Halen.”

When studio work started, Templeman said he feared Roth was the band’s “biggest issue” and that he “couldn’t fix” it. “To be sure, he was distinctive as a singer; his train-whistle screams were identifiable in a good way,” he explained. “But every time I heard him get pitchy or completely miss a note, I worried that the public was going to be turned off by this band because of his limitations.”

Despite being tempted to pick up the phone on a number of occasions, Templeman never quite got there. And then “Ain’t Talkin’ ‘Bout Love” came up.

“When we took breaks, I’d talk at length with him,” the producer noted. “That’s when I came to appreciate his astounding intellect. He’d quote a line from Tom Sawyer and then a comic book. I still don’t know anybody who can keep those kinds of stream-of-consciousness raps going like he can.

“The more I read his lyrics, especially ‘Ain’t Talkin’ ’Bout Love,’ the more impressed I became. His line in that song about bleeding for something you really desire just stuck with me. He was extremely well-read and smart, and that showed up in his whole approach to fronting Van Halen.”

Eventually the producer concluded that Roth “wasn’t a conventional singer” but his “rare” gifts “outweighed his flaws.”

“I hung in there with Dave, thinking that I’d find a way in the studio to accentuate his strengths and minimize his weaknesses,” Templeman said. “That’s why I decided against calling Sammy. … If I’d tried to put him in Van Halen in 1977, I’d have made the biggest mistake in rock history, because Van Halen never would have made it without Dave fronting the band.”