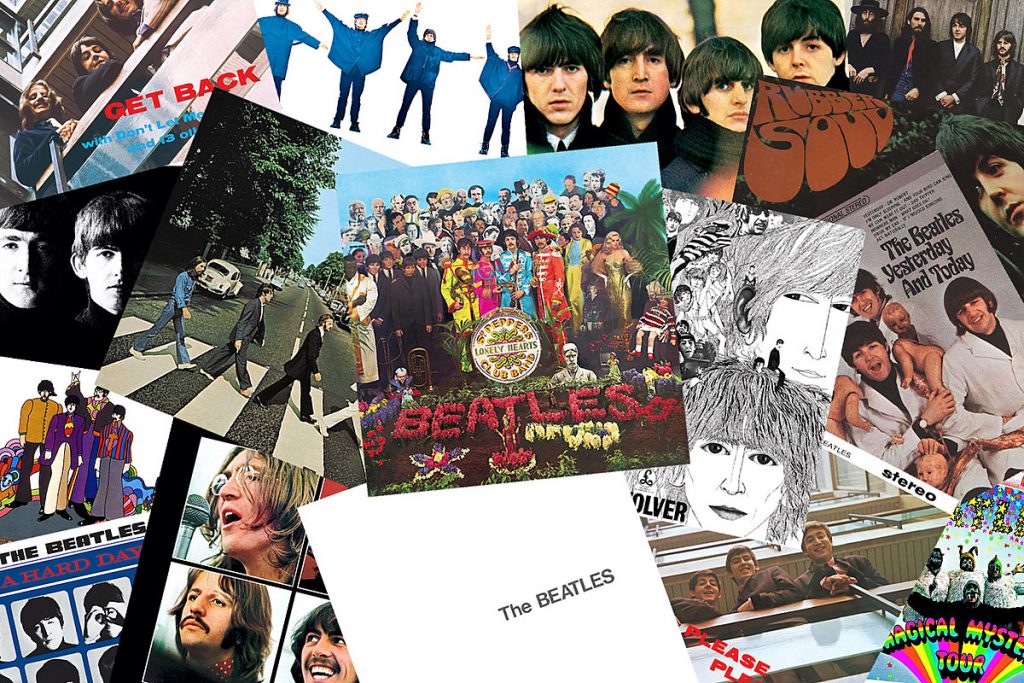 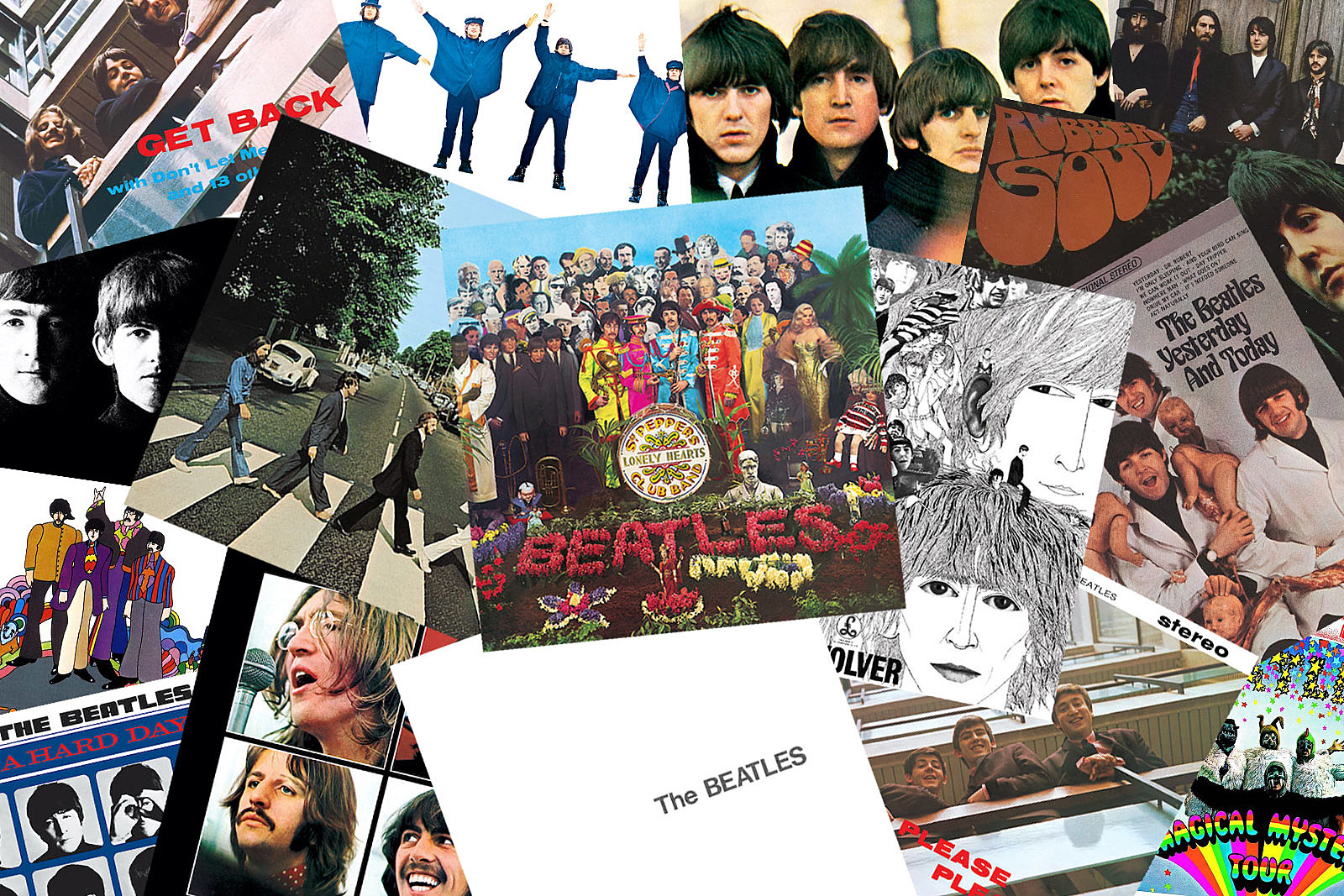 In some ways, the Beatles‘ album art could be just as fascinating as the music inside. The stories behind 16 of their famous LP covers include a lengthy creative relationship, one-off moments of inspiration and weird experimentation, a memorable public outcry and a very sad goodbye.

Five of these 16 features images came courtesy of late photographer Robert Freeman, who worked with the Beatles from 1963-66. This fruitful era produced career-defining early cover art for With the Beatles, A Hard Day’s Night, Beatles for Sale, Help! and Rubber Soul, as well as a number of the band’s EPs and John Lennon‘s books In His Own Write and A Spaniard in the Works.

The tasteful Freeman was notably absent from the creative process surrounding their most controversial cover from that period – the quickly yanked Yesterday … and Today, which featured the in-famous “butcher cover.” A series of iconic moments followed as the Beatles released Sgt. Pepper’s Lonely Hearts Club Band, their self-titled White Album and then Abbey Road while working with a rotating group of new collaborators including Peter Blake, Richard Hamilton and Iain Macmillan. The first two were a study in contrasts, one busy and the other almost completely empty. The last created a must-do photo op for thousands of London tourists.

Yesterday … and Today actually wasn’t the only Beatles album to receive a complete mock-up before being pulled. Another Beatles project – though, curiously, not their last – featured an image from their final photo shoot together as a group. One has a notable misspelling. Then there were the times when they wanted to gather at a local zoo or atop Mount Everest, only to be thwarted. Find out more as we explore Beatles Album Art: The Stories Behind 16 Famous LP Covers.