The Stories Behind 19 Trippy LP Covers 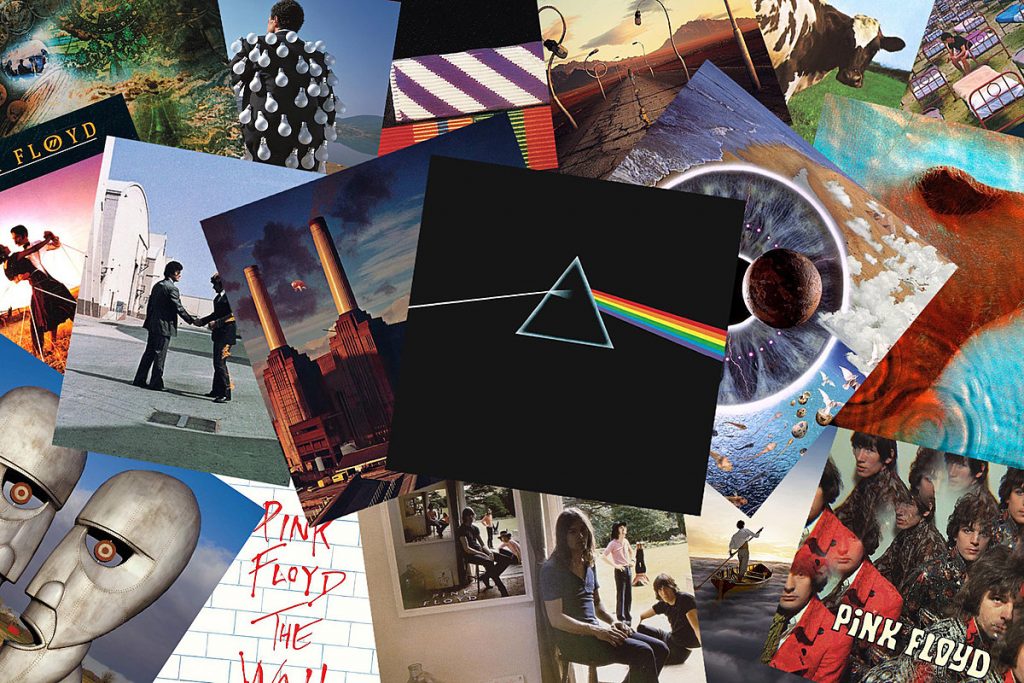 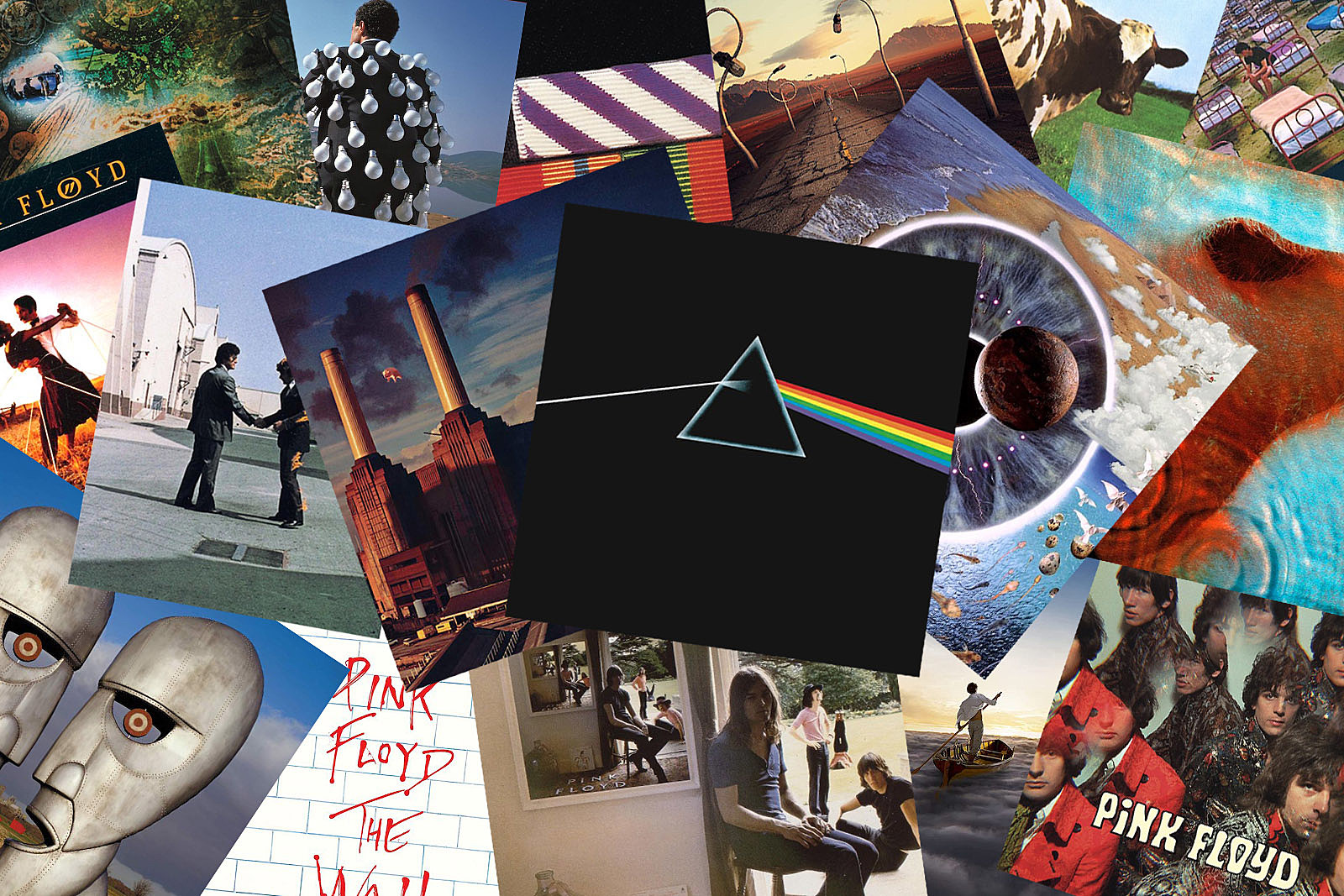 Pink Floyd‘s album art told its own stories. Typically created by designers associated with London-based Hipgnosis, the images work on a parallel track to frame the band’s impish humor, wild imagination, sharp commentary and flair for the absurd.

Along the way, several of the covers became as famous as any sounds found inside.

“In those days, album covers were very important to the person who bought them because there wasn’t MTV, there weren’t music videos and there wasn’t the saturation of YouTube or any other available source to learn about your favorite rock ‘n’ roll star,” Hipgnosis co-founder Aubrey “Po” Powell told London Grip in 2010. “You’d buy an album and scour the cover while playing it, looking for clues as to what made those artists tick.”

Peter Christopherson and the late Storm Thorgerson completed the Hipgnosis brain trust, working with Pink Floyd on all but three of their 19 covers. Thorgerson and Powell initially shared an apartment with the band’s founding frontman Syd Barrett, who inadvertently inspired the company name by writing “hipgnosis” on the front door.

Their collaborations stretched from Pink Floyd’s first album with David Gilmour to their final releases, outside of a period when Roger Waters had a disagreement with Thorgerson over credit for a reprint in a stand-alone book. Like so many other times, the album art filled out a larger narrative: Pink Floyd reunited after Waters’ early-’80s departure, both as a band and with the guys from Hipgnosis.

Along the way, Thorgerson became Gilmour’s “friend, my conscience, my therapist and of course my artistic advisor,” Gilmour wrote in the foreword of Mind Over Matter: The Images of Pink Floyd. “Storm’s ideas are not linked to anyone’s ideas of marketing. That they are atmospherically linked to the music is a bonus.”

Below we outline the stories behind 19 trippy LP covers.