The Who Returning to Cincinnati for First Time Since 1979 Tragedy 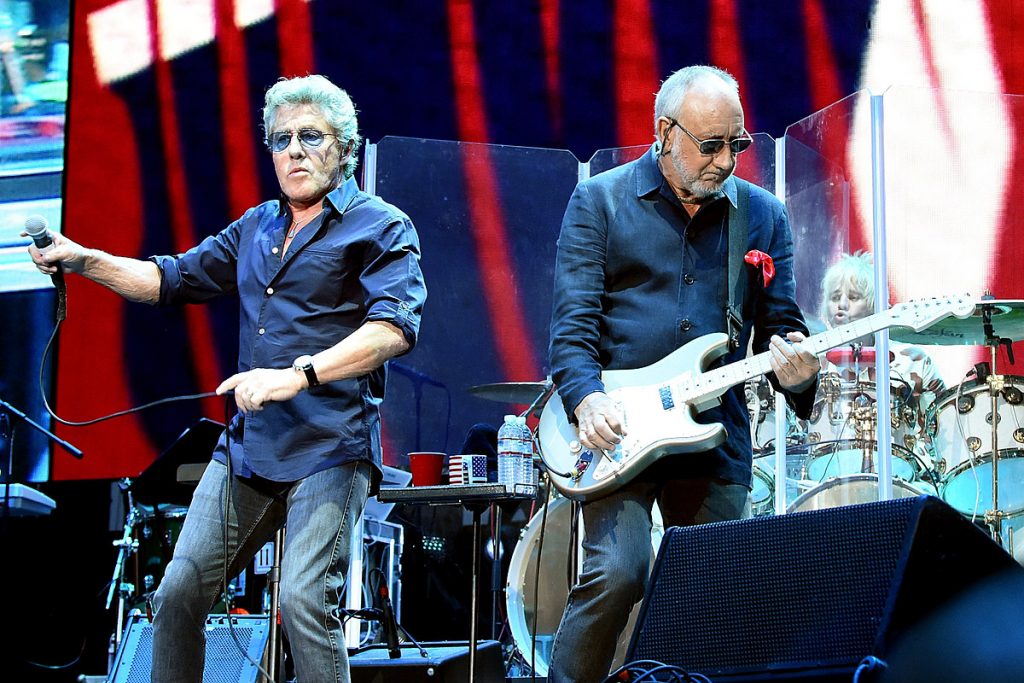 The Who have announced a new series of tour dates, including their first performance in the Cincinnati area since a concert tragedy there 40 years ago.

On Dec. 3, 1979, 11 people died in a stampede outside of the Who’s concert. The event was planned with general-admission ticketing in a first-come, first-served arrangement for spots. Approximately 7,000 ticket holders rushed the venue, fighting to get a location close to the stage. Eleven people, aged 15 to 27, were killed in the mayhem while another eight were seriously injured.

Fearing a potential riot if they canceled, organizers went forward with the show as planned. The band did not find out about the devastating events until after the performance.

“You know, I’m still traumatized by it,” Pete Townshend told Cincinnati television station WCPO in a new documentary called The Who: The Night That Changed Rock. “It’s a weird thing to have in your autobiography that, you know, 11 kids died at one of your concerts. It’s a strange, disturbing, heavy load to carry.”

The guitarist is hoping the band’s long-awaited return to the Cincinnati area will help to heal old wounds. “Now we can have a conversation about it when we go back,” Townshend explained to the Associated Press. “We will meet people and we’ll be there. That’s what’s important. I’m so glad that we’ve got this opportunity to go back.”

The concert will take place on April 23 at Northern Kentucky University’s BB&T Arena, approximately seven miles south of the Riverfront Coliseum where that fateful 1979 concert took place. The band will donate a portion of the show’s proceeds to the P.E.M. Memorial, a scholarship fund for students at Finneytown High School, where some of the 1979 victims were students.

The Cincinnati-area concert is just one of the dates the Who have added to their Moving On tour. A performance in Florida, rescheduled stops in Texas and Colorado and a residency in Las Vegas were also announced. You can see the dates below.

The band is currently supporting Who, its first album in 13 years.