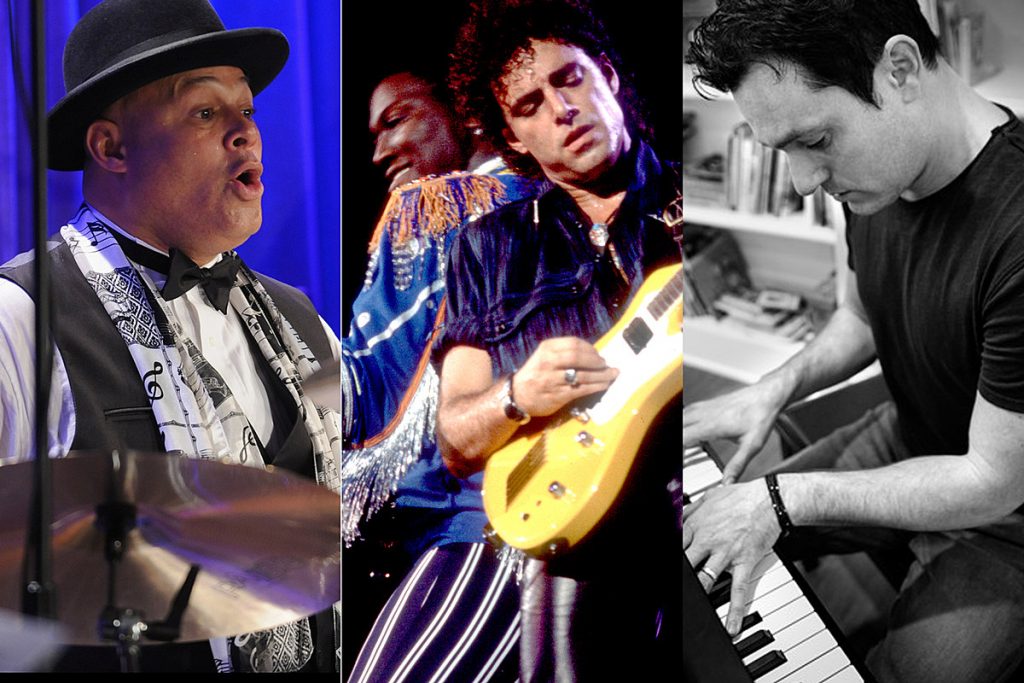 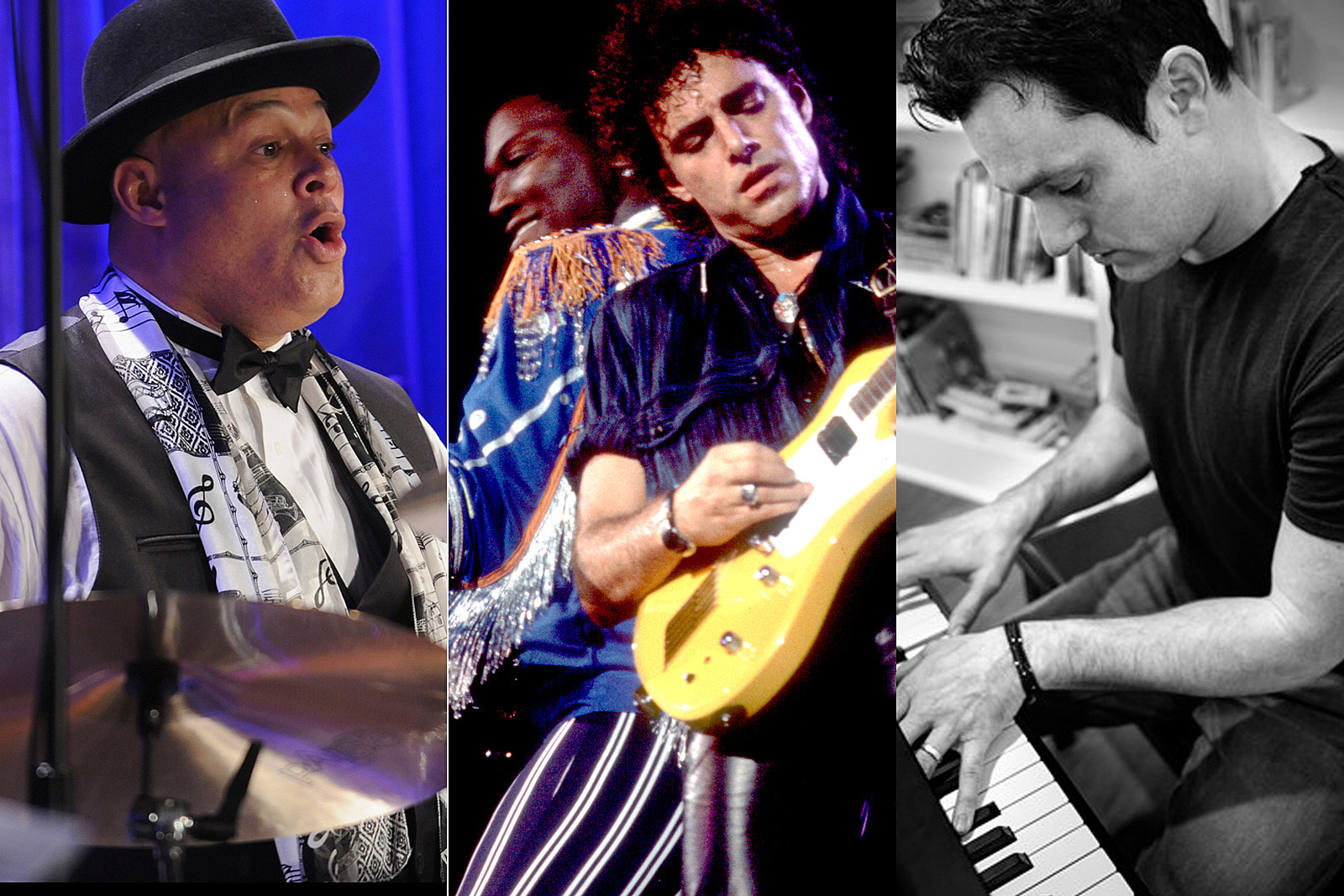 Journey have a rhythm section again. And a second keyboardist and singer.

You can see Journey’s new lineup performing a socially distanced version of “Don’t Stop Believin'” for the UNICEF: We Won’t Stop fundraising event below.

This will be a return engagement for longtime American Idol judge Jackson, who was a member of Journey from 1985 through 1987, appearing on 1986’s Raised on Radio. Walden is a renowned songwriter, singer and producer who has drummed in Mahavishnu Orchestra and alongside Jeff Beck, Tommy Bolin and Robert Fripp.

Schon actually first publicly welcomed Derlatka as a new bandmate back in November, when he tweeted that the keyboardist and vocalist would take part in a benefit concert in Nashville with the guitarist and Cain. (You can see them performing “Separate Ways” together at the event here.) Eight months before that, Derlatka joined Schon’s Journey Through Time to perform “Faithfully” at their March 2, 2019 show in Los Angeles.

Derlatka is an an Emmy-nominated composer who has worked on shows such as The Resident, Goliath, Perfect Harmony, House and Parenthood. He can be seen performing covers of several famous songs, including Journey’s “Send Her My Love,” on his official YouTube page.

Journey’s former rhythm section was fired earlier this year. Ross Valory played bass for Journey from 1973 until 1985 then from 1995 until earlier this year. Steve Smith had served three stints as the group’s drummer, beginning in 1978. Court documents filed by a lawyer representing Schon and keyboardist Jonathan Cain accused the duo of launching an “ill-conceived corporate coup d’etat” in an effort to take control of the band’s name.

Valory then countersued Schon and Cain, charging them last month with breach of contract and emotional distress. He is seeking “past and future compensatory damages,” while asking a judge to decide who has the right to use the band’s name going forward.

Journey were to have kicked off a North American tour with opening act the Pretenders earlier this month, but canceled those plans amid the COVID-19 pandemic.