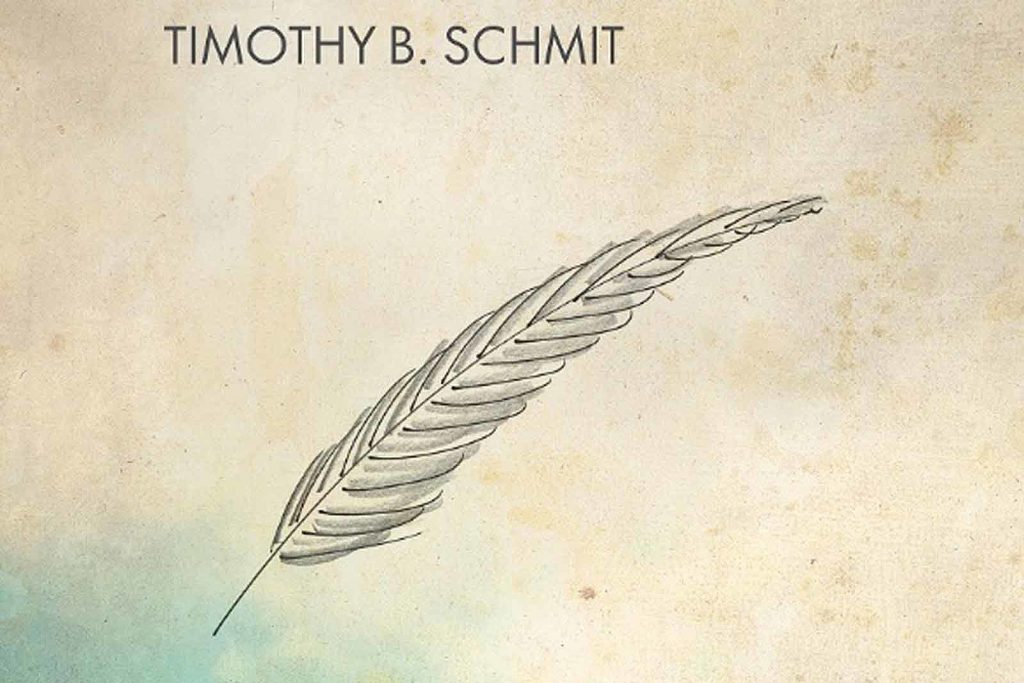 Much like his band, Eagles, Timothy B. Schmit is not a particularly prolific creature when it comes to putting out music. He’s released just seven solo albums during the past 38 years (though more, we could note, than Don Henley, and it’s been six years since his last, Leap of Faith, in 2016).

But when Schmit does put something out, he usually makes it worth the wait – as is the case with Day by Day. Coproduced by Schmit and Jeff Peters and recorded primarily remotely during the pandemic, the 12-song set displays smooth, easygoing confidence alongside its broad stylistic reach. Just an occasional singer on his three Eagles studio albums, it’s nice to again hear Schmit get a full LP’s worth of tunes to present and stretch himself, whether powering through the gritty rock of “Mr. X,” the bouncy doo-wop of “Conflicted,” the country-folk strains of “Something You Should Know” or the reggae cadences in “I Come Alive” and “Questions of the Heart.” He’s not a powerhouse singer in the conventional fashion, but Schmit’s high tenor has a flexible authority that’s not specific to any genre – in the best way possible.

It’s also nice to hear a veteran artist who’s not concerned with time constraints: Most of Day by Day‘s tracks push past five minutes and a few even creep up near seven, letting the songs breathe and build. Most of Day by Day‘s highlights are the songs that find Schmit playing nice with others. Lindsey Buckingham elevates the first single, “Simple Man,” with trademark electric and acoustic guitar flavors; with Beach Boys progeny Matt Jardine and Chris Farmer joining on vocal harmonies, it’s a sonic TripTik of southern California pop.

On “Grinding Stone,” meanwhile, Schmit channels the Band with help from the Doobie Brothers‘ John McFee on fiddle and Jackson Browne and John Fogerty on backing vocals, while “Taste Like Candy” emerges from a lush string section opening into a bluesy, mid-tempo groove spiced by Kenny Wayne Shepherd‘s lead guitar and Benmont Tench’s organ. And for “Feather in the Wind” Schmit rides a drone-like ambience a la vintage Neil Young until Jardine, Chris Farmer and Brian Wilson band stalwart Darian Sahanaja kick in with more of those soaring Beach Boys harmonies to give the track an additional lift.

Day by Day has other pleasures – a perhaps final opportunity to hear the late Mike Finnigan play the organ, Errol Cooney’s extended outro guitar solo on “Mr. X,” Schmit’s harmonica on “Question of the Heart.” And “Where We Belong” closes the album with a steady, majestic pulse built from the most basic configuration of guitar, bass and drums. He may self-identify as a “Simple Man,” but Schmit covers a lot of bases here and reminds us of the ample skills he brings as a writer, player and singer. And hopefully, it won’t take six years to get another demonstration of that.