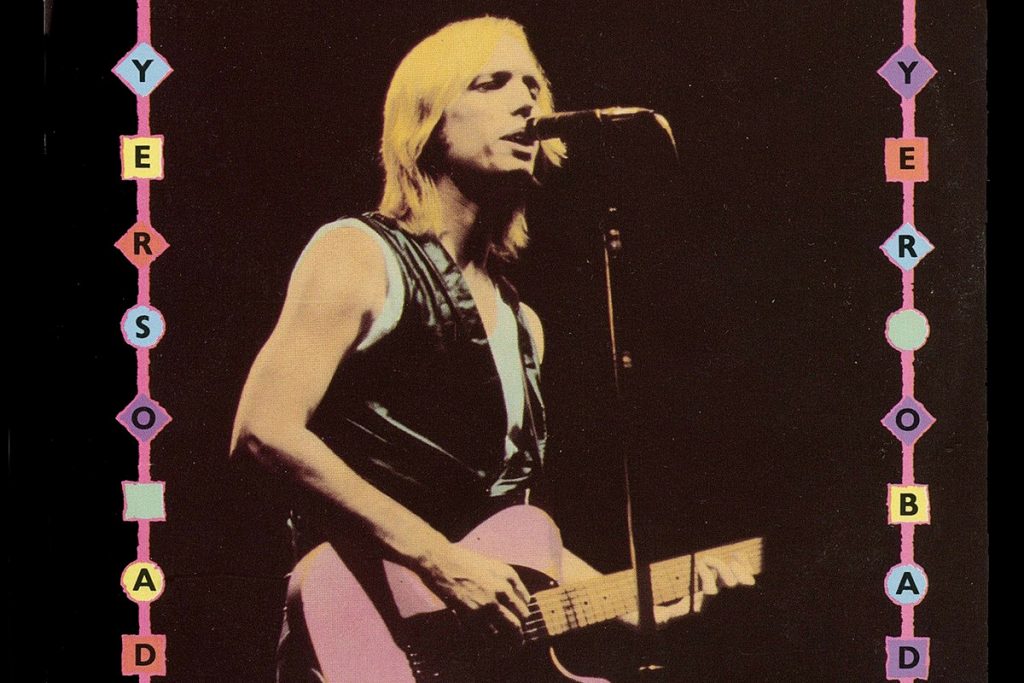 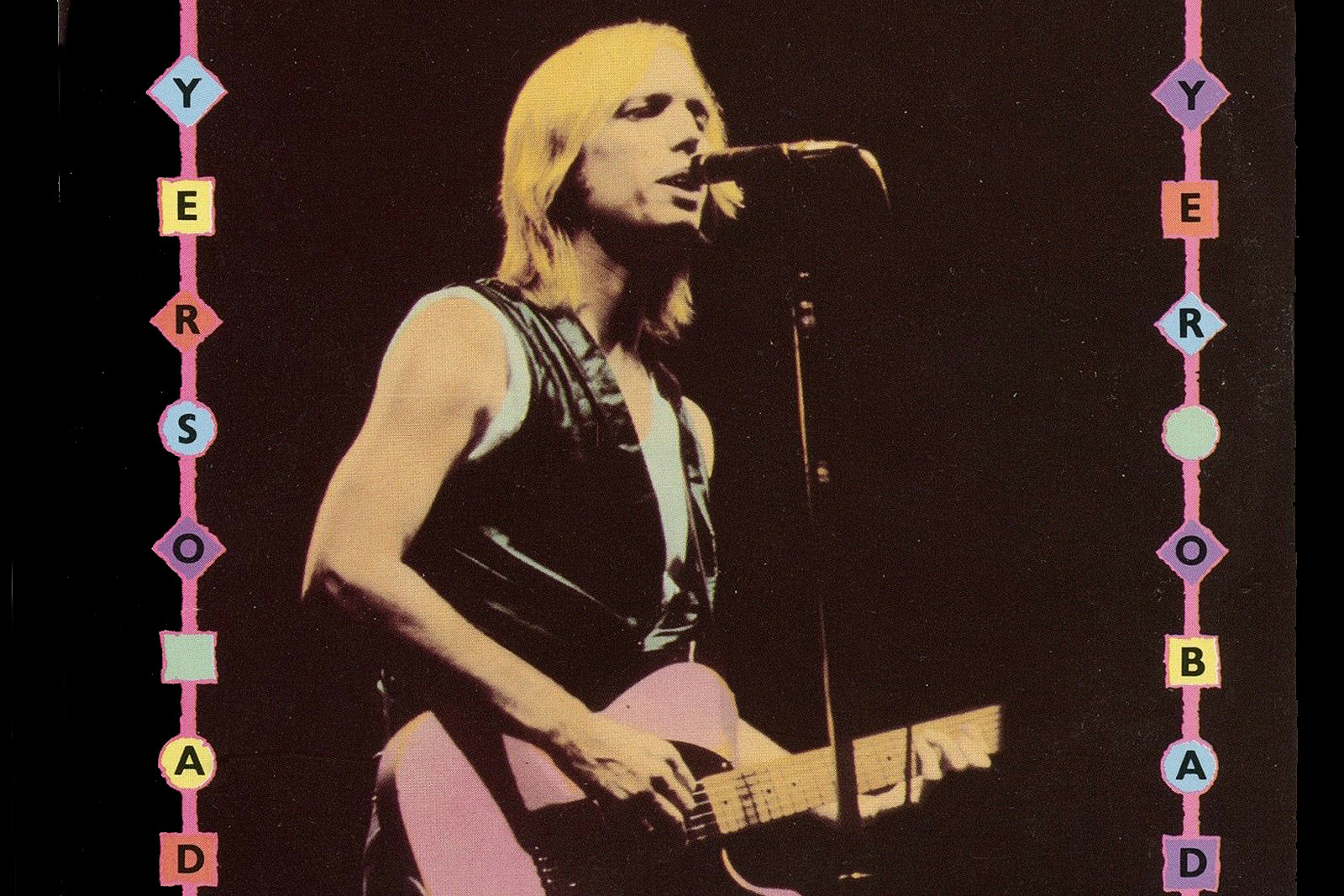 Tom Petty‘s Full Moon Fever was a day shy of its one-year anniversary when “Yer So Bad” was released as its fifth and final single on April 23, 1990, but the writing of the song marked the beginning of his partnership with Jeff Lynne.

As Petty recalled in Paul Zollo’s Conversations With Tom Petty, he’d gotten to know Lynne through George Harrison, who brought the Electric Light Orchestra leader to produce Harrison’s 1987 comeback LP Cloud Nine. That led to the three artists taking part in the Traveling Wilburys supergroup. One day, Petty played “Yer So Bad”; he had all the words down but was stuck on the music for the chorus.

The next day, the two got together again and wrote “Free Fallin'” and decided to record both songs at Heartbreakers guitarist Mike Campbell‘s home studio – “Jeff said he much preferred working in houses than studios,” Petty noted – even though it was a spare bedroom that left little space for the three men to work.

They tracked the songs, but in looking to “smooth the wound” left over from the previous Tom Petty and the Heartbreakers album, Let Me Up (I’ve Had Enough), the frontman called in some of his bandmates to see if they would contribute to what turned out to be his first solo LP. Even though Lynne played bass, Petty had hoped bassist Howie Epstein could overdub some high harmonies, but when the leader got to Campbell’s house that day, he found Epstein looking “preoccupied.”

Epstein told Petty that he didn’t like the song, so Petty said, “Well, if you don’t like it, I don’t need you.” The bassist walked out. “Right then I went, Well, this is going to be a Tom Petty solo record because I like it. And I’m not going to go though this vibe, and there’s really no room for them on this anyway.”

The ease of working with Lynne led to another song, “I Won’t Back Down,” being written during the mixing session for “Free Fallin’,” but Lynne wasn’t willing to commit to doing an entire album because he had to return to England. Petty convinced him to put off the flight for a week, promising to write and record a song a day during that period.

The two wrote playing acoustic guitars, nose-to-nose, with Petty composing all of the lyrics, because Lynne felt it was necessary for him to write all of them. By the time they were done, Petty recalled having completed nine of the 11 original tracks found on Full Moon Fever, with “Runnin’ Down a Dream” being the last. The 12th song on the album was a cover of the Byrds‘ “Feel a Whole Lot Better.”

“I had so much fun,” Petty said of the Fever writing and recording sessions. “We made it so fast and did it so effortlessly that it was done before you knew it. There it was! I remember coming home after we cut ‘Free Fallin” and ‘Yer So Bad.’ And having those two tracks on cassette, and I must have played them for two hours, over and over, just sitting there on the bathroom floor, feeling, Wow, this is so great. It was really exciting.”