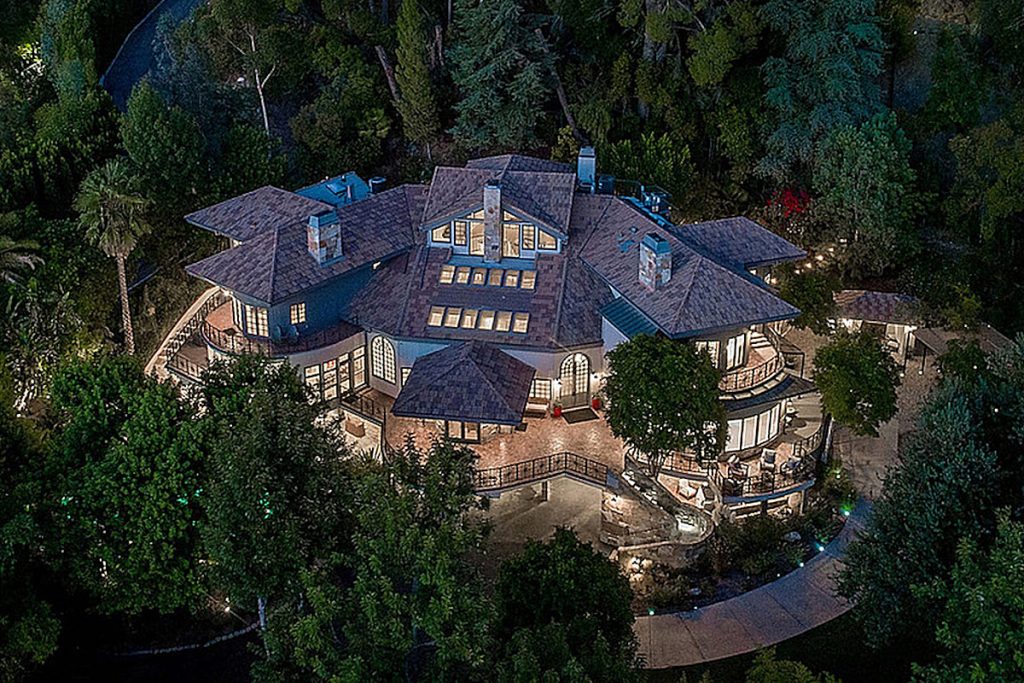 This marks the third time in four years that the property has changed hands. According to the Los Angeles Times, the most recent owner, Grammy-winning record producer Randy Spendlove, purchased the home two years ago before putting it on the market in October 2019.

See images of the home in the gallery below.

Petty previously had a different house at the same address. The rocker and his family had to flee that home after an arsonist set it ablaze in 1987. The entire property was destroyed, except for the musician’s basement studio. Shaken but undeterred, Petty rebuilt on the site. The traumatic experience inspired “I Won’t Back Down,” the song’s defiant lyrics echoing the legendary singer’s feelings toward his attacker.

The Encino home is just the latest Petty-related property to be sold. Last year a lake house in Ventura County, Calif. formerly owned by the musician sold for $4 million. On the opposite end of the financial spectrum, the humble Florida home where the rocker spent much of his childhood was purchased in 2019 for $175,000.

Petty sold more than 80 million records during his impressive career, passing away in 2017 at the age of 66. The rocker’s widow and daughters fought for control over his estate before finally ending their battle in late 2019. “Free Fallin’”, “Runnin’ Down a Dream,” “Mary Jane’s Last Dance” and “American Girl” were among the Rock and Roll Hall of Famer’s many iconic hits.