Tom Petty’s Widow and Daughters to Manage His Estate Together 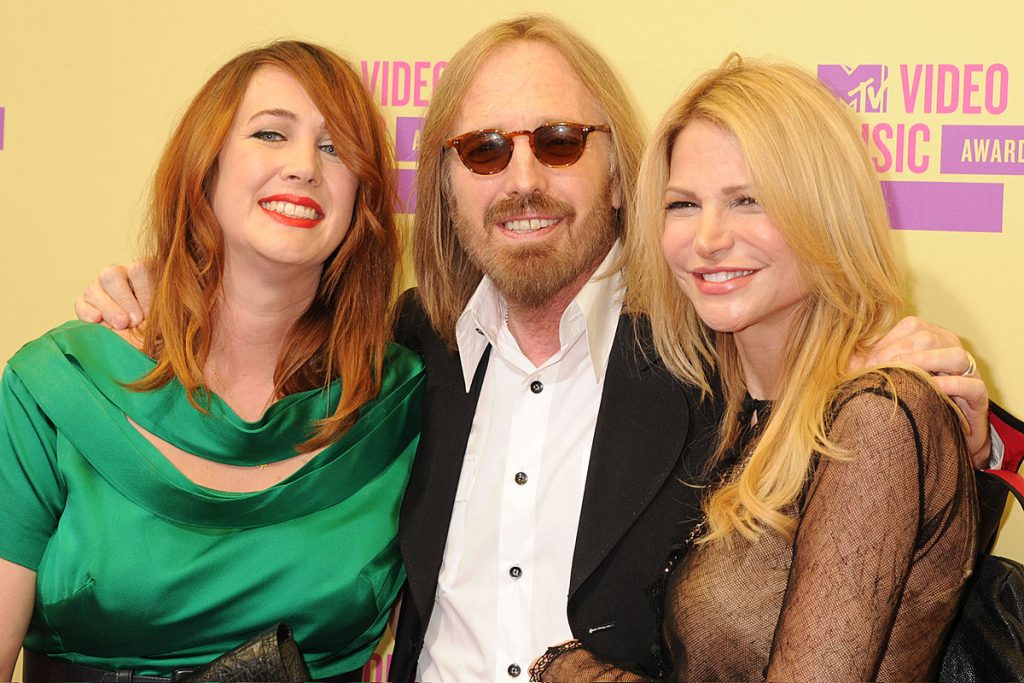 The widow and daughters of Tom Petty say their the bitter legal battle over his estate is done, adding that they acted badly as a result of “intense grief” after his death in 2017.

A breakdown in relations sent the management dispute to court earlier this year, but more recent reports suggested the action is now terminated. A new joint statement confirms that they’ve “resolved their differences and dismissed all litigation matters,” while stipulating that the estate is to be managed jointly by Petty’s wife Dana and his two daughters from an earlier marriage, Adria and Annakim.

“Each of them sincerely regrets that in their intense grief over Tom’s tragic death, actions were taken that were hurtful to one another,” according to the statement. “We are committed to honoring Tom’s voice, music, integrity and his charitable spirit.”

All three women will have “equal standing” in the business, Tom Petty Legacy LLC, From the date of the agreement. Their stated aim is to “build upon Tom’s 40+ years of great music and his historic career.” They added that they were collaborating with Red Light Management to “guide, advise and execute on behalf of the estate.”

Fans could be in store for lots of previously unheard new music. “[T]here’s so much more in the vault … that everyone needs to hear,” Dana said last year after the release of the posthumous box set An American Treasure. “I just don’t want them to think we’re greedy, because it’s not about the money – it’s about getting the stuff out there for the world to love.”