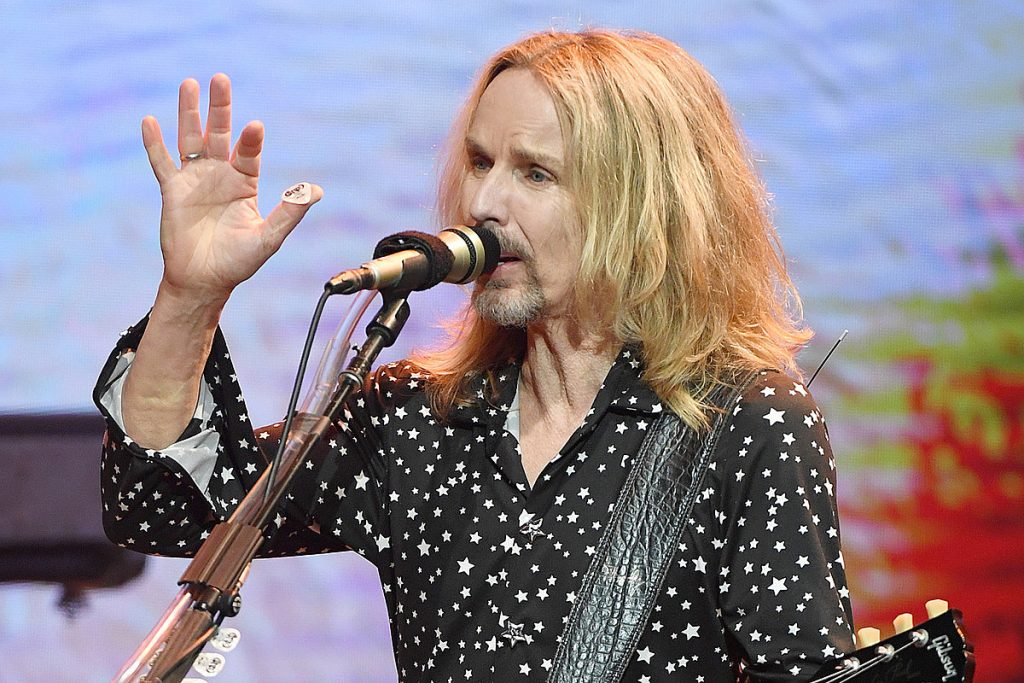 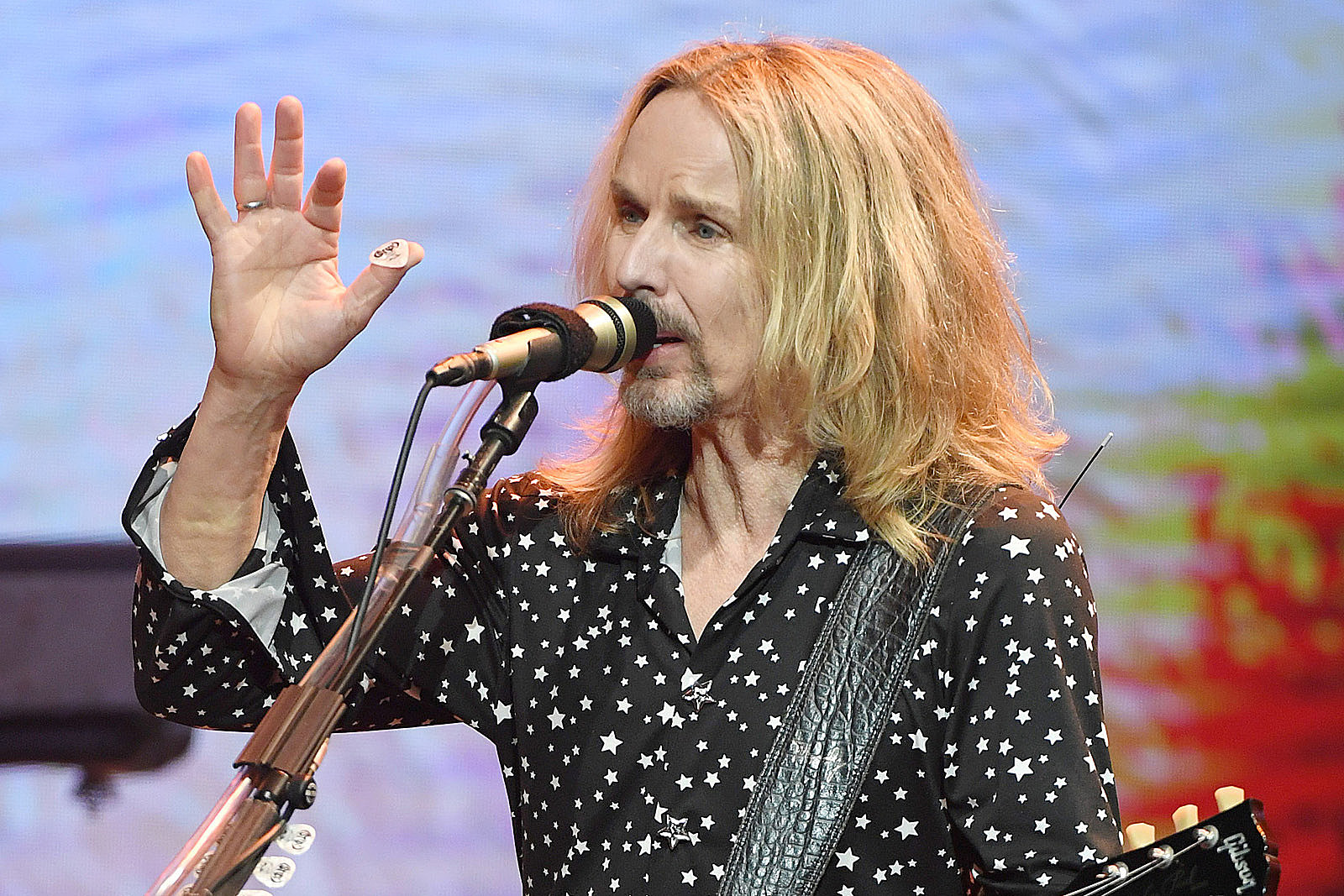 Tommy Shaw said Styx are almost finished with their next album and will be “ready to mix before you know it.”

The guitarist and singer made the comments in an interview with the Ted Nugent Spirit Campfire show, detailing each band member’s individual progress on the record, which follows 2017’s The Mission.

Shaw noted that the final tracking comes down to keyboardist and singer Lawrence Gowan and guitarist James Young: “Lawrence has already done a lot of his stuff. There are a couple of new songs that came around since we were all together. So we just have to flush all that out. Really, it’s just Lawrence. And James Young is coming. He’s gonna be here for however long it takes to get his solos and his vocals done. Who’s left? That just leaves Lawrence.”

Styx appear to have made significant progress on the record in recent months. In May, drummer Todd Sucherman admitted that the COVID-19 pandemic halted their work on the project. As Blabbermouth notes, he recently told Audio Ink Radio that their new songs touch on the band’s “progressive side with always a big, have emphasis on melody and lyrics.”