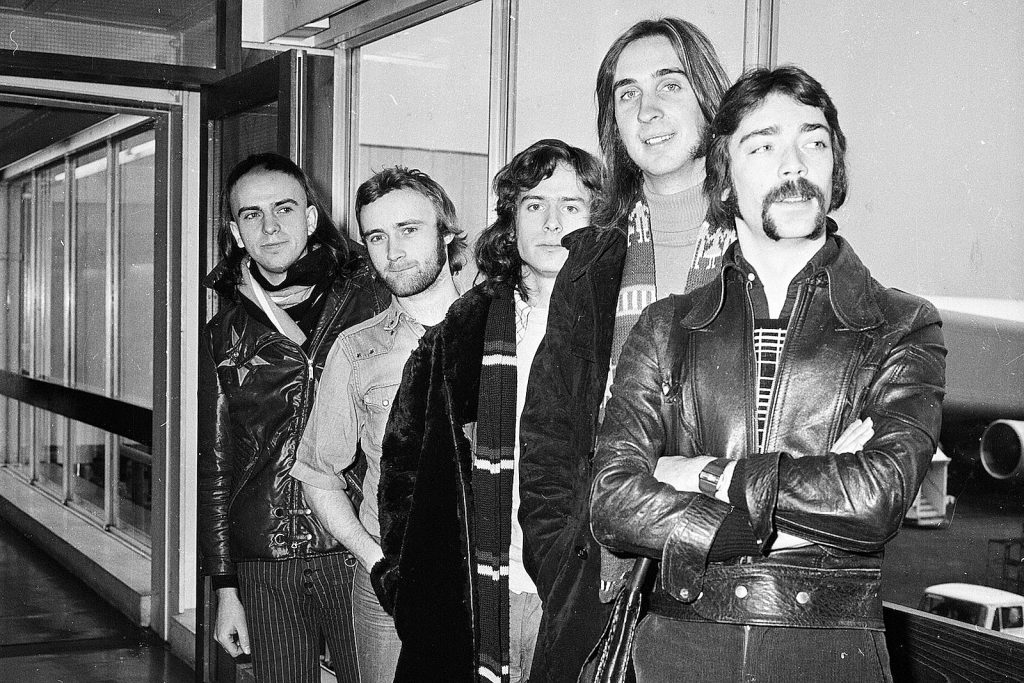 Tony Banks said he didn’t feel that Genesis lived through distinct eras, defined by some fans as the period when Peter Gabriel fronted the prog giants and a period that came after his 1975 departure.

The keyboardist argued instead that the group had experienced a smooth progression through the years, which came to an end when its farewell tour wrapped up in March, with Gabriel in the audience as Phil Collins led the performance.

In a recent interview with Classic Rock, Banks was asked if he felt the band had experienced distinct eras. “I don’t feel that,” he said. “There is a hardcore who feel the days with Peter are the glory days, but I never really saw a big change in Genesis. It was a slow thing. We got better at the short stuff. Once we did ‘Follow You Follow Me’ [in 1978], the singles became something we were able to do, even quite complex songs like ‘Turn It On Again’ and ‘Mama.’”

He added that “in many ways, it’s more difficult to write a good simple song. … I love a well-done single, even nowadays when I hear something like ‘Let It Go’ from Frozen – that’s a really good pop song! There’s a real art to that.”

Banks reflected that Genesis had enjoyed a relatively tensionless career. “Being with everybody is one of the nice things about being on the road,” he said. “I know some bands have struggled with each other, but we’ve never really had that. Obviously, there’s been moments over the years, but nothing in particular. … I don’t know if I could’ve been in a band where we had trouble.”

Looking back, he added: “I’ve said it many times – Genesis has never been a fashionable band, never been the band of the moment, and tend to get slightly overlooked sometimes, I think. But we’ve had a fantastic career. … It’s been a fantastic thrill to be out there in front of all these people. But live’s not the reason I’m in this business. I just wanted to write music, and ended up playing my own stuff because no one else would, I suppose. I would have quite liked being a Burt Bacharach-type figure, more in the background.”