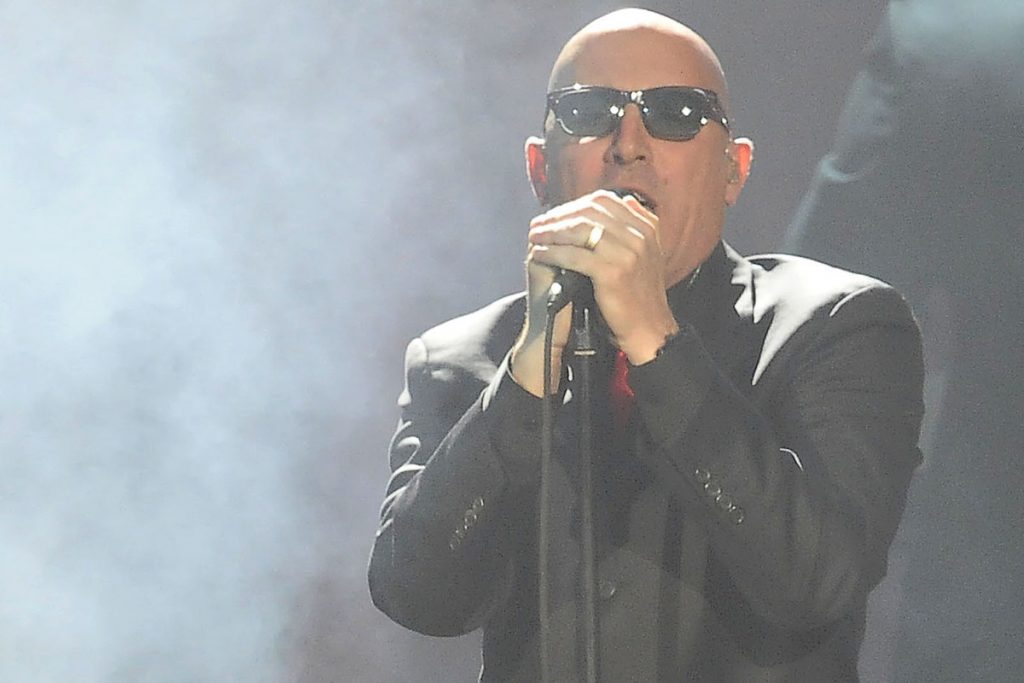 Tool have expanded their 2020 live itinerary with a spring North American tour.

The upcoming trek launches April 16 in Miami and wraps June 23 in San Francisco. Tickets for most of the new dates go on sale Feb. 28 at 10AM local time; sales for the Sioux Falls, S.D., and St. Louis shows follow at noon local time. Alt-rock act Blonde Redhead open all shows from April 16 to May 5.

Tool’s spring outing follows a 2019 North American tour, along with previously announced dates in Australasia and the U.S. The latter jaunt wraps March 16 in Salt Lake City, Utah. A headlining slot at the 2020 Bonnaroo festival is scheduled for June 12.

During a January show in San Diego, drummer Danny Carey honored the late Neil Peart by displaying a photo of the two percussionists during his solo piece “Chocolate Trip Drip.” The band also played a partial version of Rush‘s 1976 song “A Passage to Bangkok” and used the track “2112” as their post-show walk-out music.

Carey also recognized Peart during the band’s Grammy acceptance speech. “As artists, we’re all influenced by the people that come before us,” the drummer noted. “For me, it’s all the great drum gods I suppose that have come before, and I do my best channel them every time I’m working. Namely, John Bonham, Tony Williams and recently, my good friend, Neil Peart. … This is for you guys.”