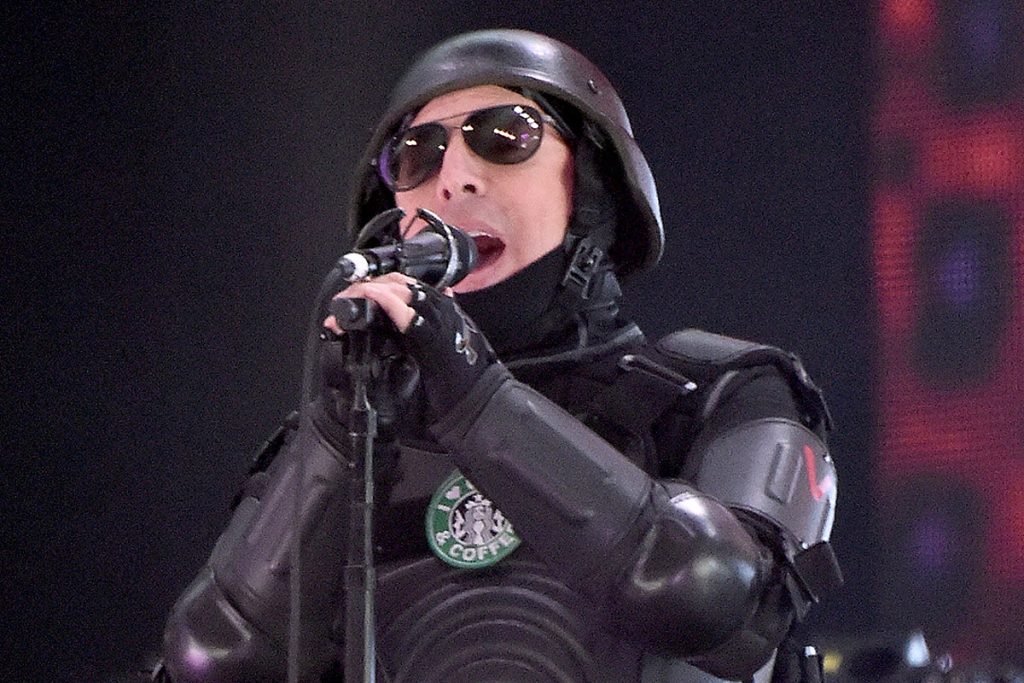 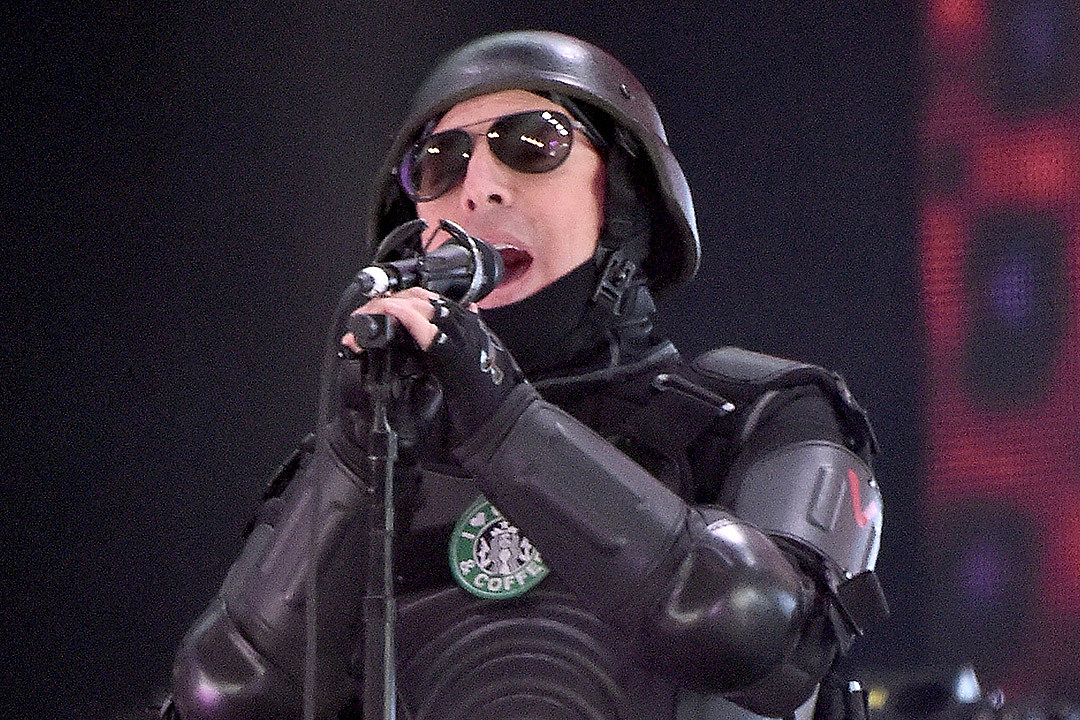 Tool frontman Maynard James Keenan said it was “absurd” to suggest that the lyrics he wrote for his various projects were prophetic, and added that he’s only ever observed patterns of behavior throughout his life.

Keenan noted that fans found concepts that could be misconstrued as predictions on the latest Tool album, Fear Inoculum, and the recent A Perfect Circle LP, Eat the Elephant, and they might think the same about his upcoming Puscifer release.

“I feel like we’re going to go through a lot of changes,” Keenan told Apple Music in a new interview (via Kerrang!). “We’re going to go through a lot of growing pains – and not all of us are going to make it through those growing pains. That’s the hardest part, as a human being, to really grasp: that you might not be a part of what happens over the crest in that new valley. You just might not be there because you didn’t pay attention to the basics. You didn’t listen to the wind, you didn’t smell the air … simple things.”

Keenan cited the example of his family enjoying food and drinks that he cultivated himself. “Last night we had pasta with tomatoes and basil from our garden, drinking our own wine,” he said. “It’s one of those things that didn’t happen overnight. We had to work for that. … I could claim, ‘Look how I was right 25 years ago when I planted that orchard and planted that garden.’ That’s absurd. I just like planting things.”