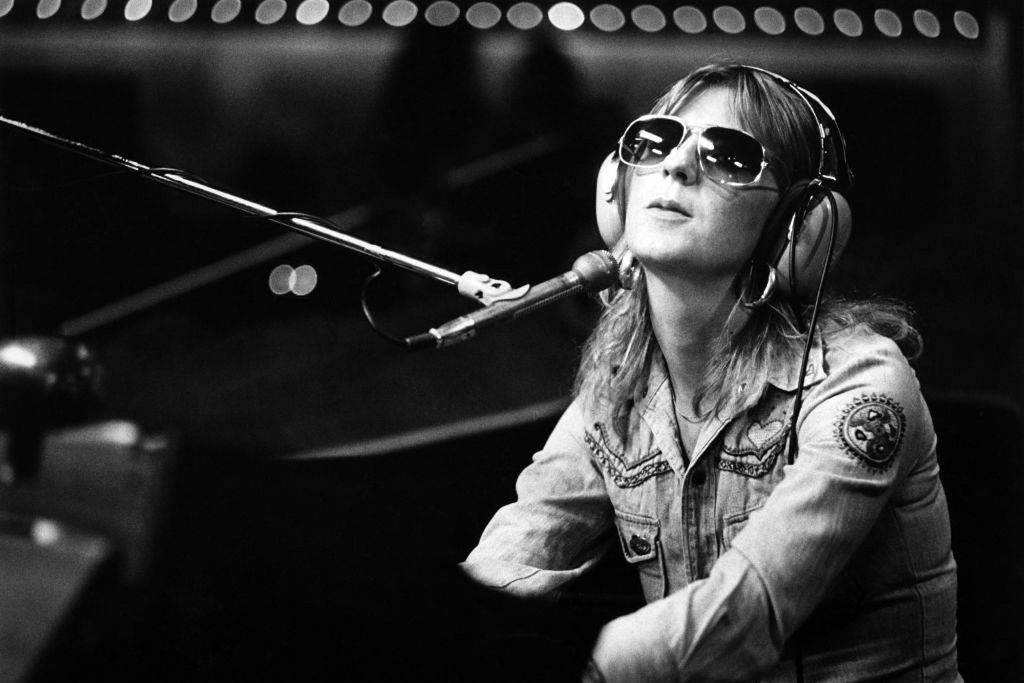 Christine McVie was a member of Fleetwood Mac long before Lindsey Buckingham and Stevie Nicks joined and transformed them from a lumbering ’60s British blues band into one of the ’70s’ biggest acts. She joined the group in 1970 and slowly evolved into one of its strongest songwriters.

Once Buckingham and Nicks got on board in 1975, McVie stepped up, even more, writing and singing some of Fleetwood Mac’s biggest hits. Even if she occasionally got lost outside of the spotlight that was increasingly aimed at the California couple, McVie often contributed standout cuts on milestone records like Rumours and Tusk.

Our list of the Top 10 Christine McVie Fleetwood Mac Songs proves that Buckingham and Nicks were just part of the singer-songwriter powerhouse that fueled the band.

Next: The Most Overlooked Song From Each Fleetwood Mac LP