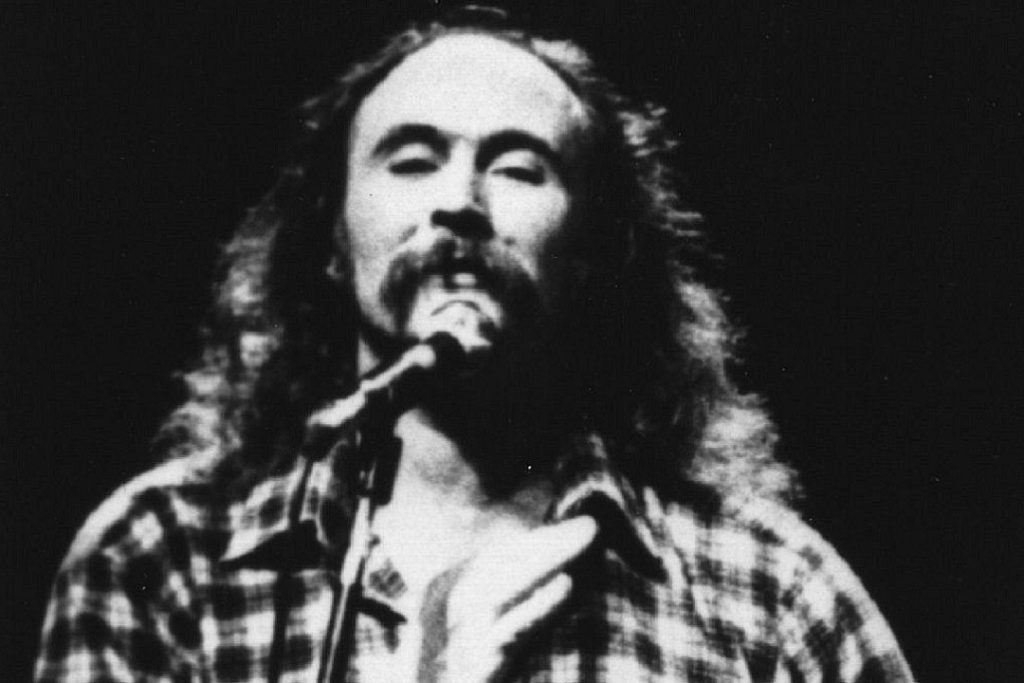 One of rock ‘n’ roll’s most enigmatic figures, David Crosby first caught our attention as a member of the Byrds, arguably one of the greatest American bands ever. He stayed only a few short years before moving on to greener pastures with friends Stephen Stills and Graham Nash.

Whether solo or as part of a group, there was no denying David Crosby. His vocal talents alone would earn him a boatload of accolades, but throw in some great songwriting and a colorful existence, and you had one of music’s most cherished icons. We may not have always applauded his life decisions, but we certainly salute his music with our list of the Top 10 David Crosby Songs.

Next: 10 Things You Didn’t Know About David Crosby