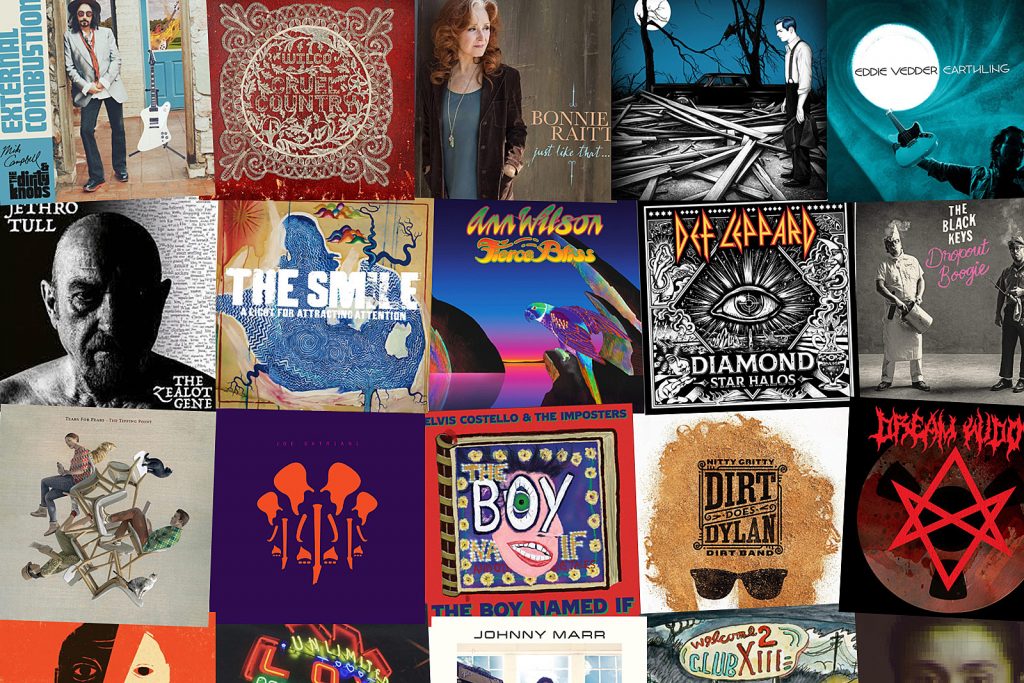 During the first six months of 2022, there has been a steady stream of new music releases: pleasant surprises, anticipated projects and brand new sounds.

For some, it was a long time coming: Tears for Fears released their first studio LP in 18 years, Eddie Vedder unveiled his first solo record in over a decade and Jethro Tull put out their first studio album since 2003. Others have been working feverishly: Jack White released the first of two albums this year and the Black Keys offered a new record almost exactly a year after their last one.

Some artists explored different soundscapes: Wilco embraced their early days with an album of country songs, while Dave Grohl tried his hand at heavy metal, releasing an album just a few hours before his Foo Fighters bandmate Taylor Hawkins was found dead in his hotel room. Some decided to breathe new life into old songs: Nitty Gritty Dirt Band gave their take on a collection of Bob Dylan numbers, while artists like David Byrne, Yo La Tengo and the Flaming Lips recorded renditions of Yoko Ono songs for a compilation.

An entirely new band arrived on the scene, too. The Smile – a trio featuring Radiohead‘s Thom Yorke and Jonny Greenwood with Sons of Kemet’s Tom Skinner – released their debut studio album.